When Sony introduced the Nextorage SSD brand for its PlayStation 5 consoles about a year ago, we thought that this was a one off move to address demand for PS5 storage. As it turns out, we were wrong. Sony's Nextorage is about to enter enthusiast-grade drives in particular, client-grade SSD in general.

Indeed, at its booth at the Tokyo Game Show the company demonstrated three —1TB, 2TB, 4TB — offerings aimed at PCs (you can still install most of them into a PC) , a lineup that was obviously headlined by its 1TB and 2TB SSD featuring a PCIe 5.0 x4 interface, reports Hermitage Akihabara.

Certainly, Sony's Nextorage M2-2280 SSD with a PCIe Gen 5 x4 interface is an eyecatcher with its up-to 9500 MB/s reads as well as peak 8,500 MB/s writes (which is mostly determined by SLC caching on a modern mainstream SSD). If it delivers those speeds in real life, it would best the vast majority of drives on our best SSD list.

The peak performance of Sony's Nextorage drives with a PCIe Gen5 interface is determined by the speed of 3D NAND SSD platform they use as well as the company's capability to procure appropriate chips, which are said to be hard to find.
Click to expand... 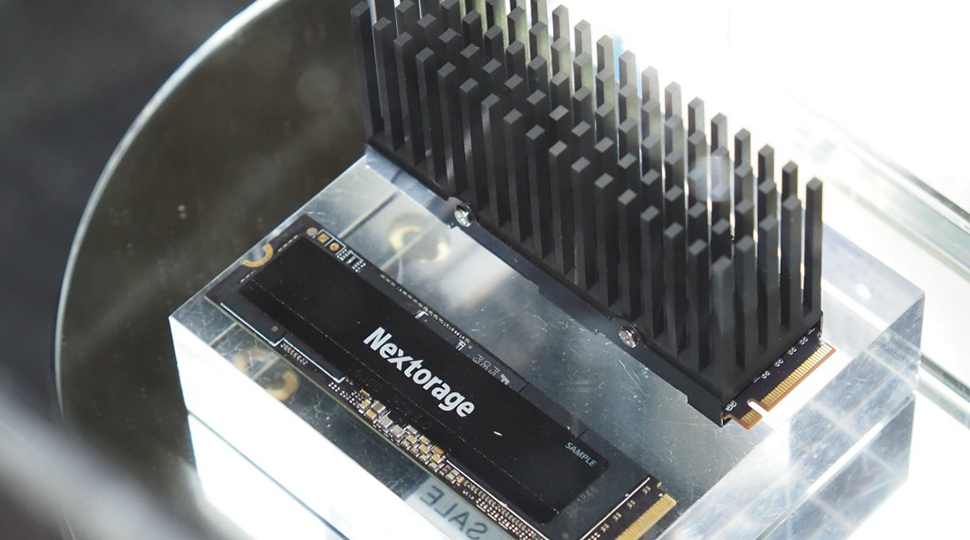 Sony could make a name for itself in the SSD space.

www.tomshardware.com
Reactions: BryanB, show-Zi, Nevi and 4 others
You must log in or register to reply here.