South Korea may have found a solution to one aspect of Google’s and Apple’s respective app store monopolies, and it’s a great idea. Simply require by law that any companies that enforce in-app payment (IAP) systems, as both do, support multiple payment systems and not just their own.

Apple and Google, naturally, oppose this proposed law. So much so that they’re calling on the US government to protect them from this incursion into their unfair business practices at a time when that very government is investigating them for the same abuses.

Here’s what’s happening: South Korea has introduced legislation called the Telecommunications Business Act which, if passed into law, would require companies that operate app stores to accept multiple payment systems for IAPs, and not force developers to only use their own. Furthermore, the legislation would prevent app store owners from blocking developers that list their apps on other app stores. The legislation is being voted on this week.

Apple and Google had unsuccessfully petitioned South Korea to block the legislation. But now they have turned to the White House, arguing that South Korea is specifically targeting American corporations (and not because they have a stranglehold on mobile app stores, I guess). And doing so is a violation of the two countries’ trade agreement.

It’s unclear how the White House will respond given the irony of this request. Yes, US presidents have traditionally opposed international laws that undermine the power of US corporations. But multiple US regulatory bodies are right now investigating Apple and Google for antitrust abuses, and IAPs are at the core of many of these investigations. And the US isn’t alone: Regulators from around the world, including in the EU, are seeking similar curbs on these firms’ market power.

The problem for Apple and Google is obvious: Opening up IAPs to multiple payment systems isn’t just fair, it would benefit developers and consumers. And there is no valid, direct defense of their current behavior. Instead, they have to turn to side issues like joint trade agreements.
Click to expand...

Reactions: Nevi, upnorth, Deletedmessiah and 2 others

South Korea has been working towards putting an end to exclusive payment terms on the app stores. They are one step closer to making this a reality as the bill is on its way to becoming a law. This will be a substantial economic blow to Google and Apple.

If the bill is approved by the National Assembly in South Korea this week, it will force both companies to let developers use other third-party payment systems on the Play Store and the App Store. Effectively, it threatens the large cut, between 15% and 30%, taken on each digital purchase.

So far, the Wall Street Journal has reported that the bill has received an astounding amount of support. Currently, 180 out of 188 legislators have shown their support for the bill, and it will be signed into law by President Moon Jae-in.

The bill includes a very stiff penalty for anyone that does not comply. This penalty would be seizing 3% of the total income from that company. If we put this into perspective, last year, Google reported revenue of 220.14 billion won, a 3% penalty on this amount would be 6.6 billion won (approximately $5.7 million).
Click to expand...

This is the most aggressive action from a country against the Google and Apple app stores. However, there is no denying that it would weaken the stranglehold on mobile monetization. I look forward to seeing what the future holds for the app stores.
Click to expand... 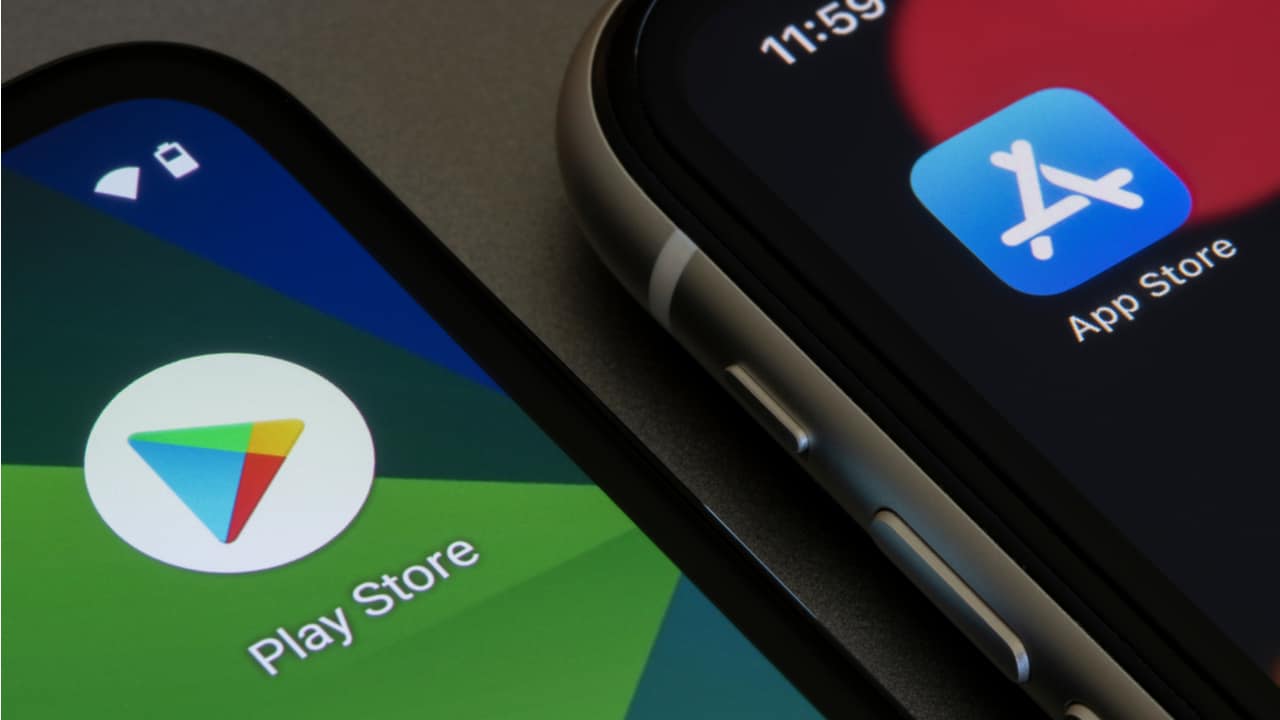 South Korea has been working towards putting an end to exclusive payment terms on the app stores, which will make the upcoming bill a reality.
www.ghacks.net
Reactions: Nevi, upnorth, Deletedmessiah and 1 other person
You must log in or register to reply here.