T-Mobile and Google teaming up is a smart business move

At the end of March, T-Mobile announced that it was partnering with Google to "deliver best‑in‑class mobile and TV experiences, and showcase (the) range of android devices," which was a wordy way to say T-Mobile was going to use more Google services and sell future Google Pixel phones in its retail division along with many of the other best Android phones.

What that means is that:
What else it means is that the entire Android ecosystem gets better because of these changes — including for you and me as users.
Click to expand... 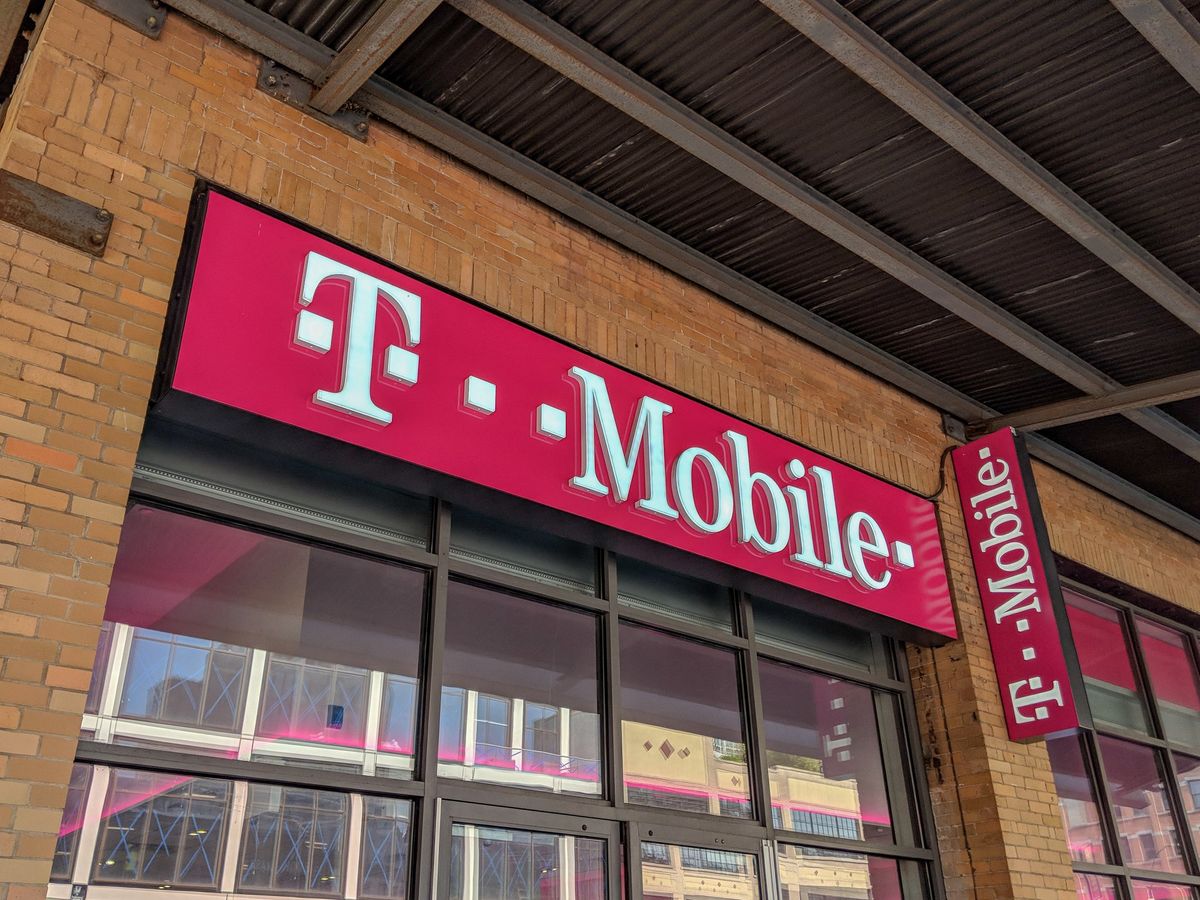 T-Mobile and Google teaming up is a smart business move that's great for users, too

Google and T-Mobile want happy customers and this new deal between the companies is a step in the right direction.

T-Mobile is our service. I think I'll hang onto my Motorola as long as possible. It isn't 5G compatible, but 4G is plenty fast. I'm not sure whether I like this partnership or not, but T-Mobile offers the best plan for those over 55 yrs of any of the services, so we will stay with them.
Reactions: Jack, Venustus, Cortex and 2 others

And what is Google getting in exchange? Even more data and metadata. Nope. I like to keep my ISP and Internet platforms separated.
Reactions: Jack and Venustus
You must log in or register to reply here.