What you need to know
If you're still on Windows 7, 8, or 8.1, the powers that be (Redmond) have decided to deliver unto you bad news on a Friday: The OneDrive desktop application is losing support on the aforementioned operating systems. Should you want to maintain desktop app support, you'll need to use the shiny and new Windows 11 or ever-cool Windows 10.

Here's how it's going down. Starting on the very first day of 2022, the OneDrive desktop app will stop receiving updates on Windows 7, 8, and 8.1 devices. Then, on March 1, 2022, cloud syncs go the way of the dinosaur.

As a purple man once said, "it's just the way it is." Old operating systems eventually lose the attention of their creators, and the passage of time sweeps away any lingering guilt. However, end-users aren't nearly as bound to linear progression, hence why Windows XP is still being enjoyed by many, many people.
Click to expand... 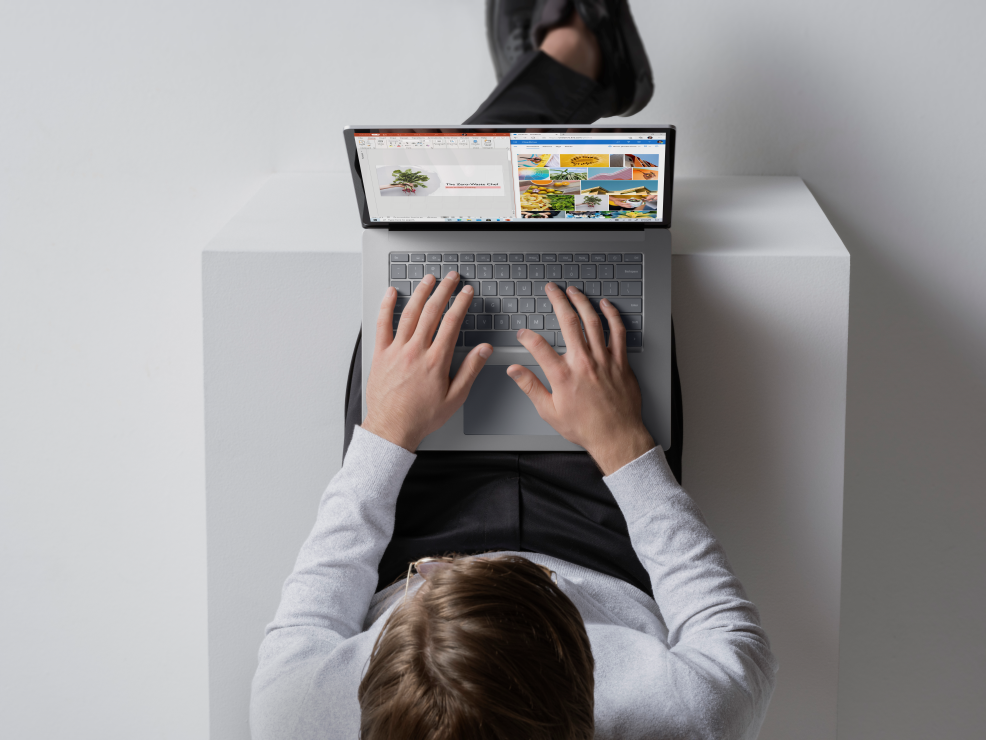 End of support for OneDrive desktop application on Windows 7, 8, and 8.1

In order to focus resources on new technologies and operating systems, and to provide users with the most up-to-date and secure experience, beginning January 1, 2022, updates will no longer be provided for the OneDrive desktop application on your personal Windows 7, 8, and 8.1 devices. Personal...
techcommunity.microsoft.com
Reactions: Gandalf_The_Grey
You must log in or register to reply here.