Private equity giant Thoma Bravo has now completed its purchase of enterprise identity security vendor SailPoint in an all-cash deal estimated at $6.9 billion that was initially announced on April 11 of this year.

Thoma Bravo struck a similar deal earlier this month with another identity security provider, Ping Identity, which it acquired for $2.8 billion in cash. Ping went from a publicly traded company to a privately held firm under the Thoma Bravo umbrella.

SailPoint, which offers a software-as-a-service (SaaS) identity-security platform called IdentityNow, also now goes from publicly listed on the New York Stock Exchange to a privately held entity under Thoma Bravo. SailPoint stockholders are eligible for $65.25 in cash per share of SailPoint common stock now that the company has been delisted.
Click to expand... 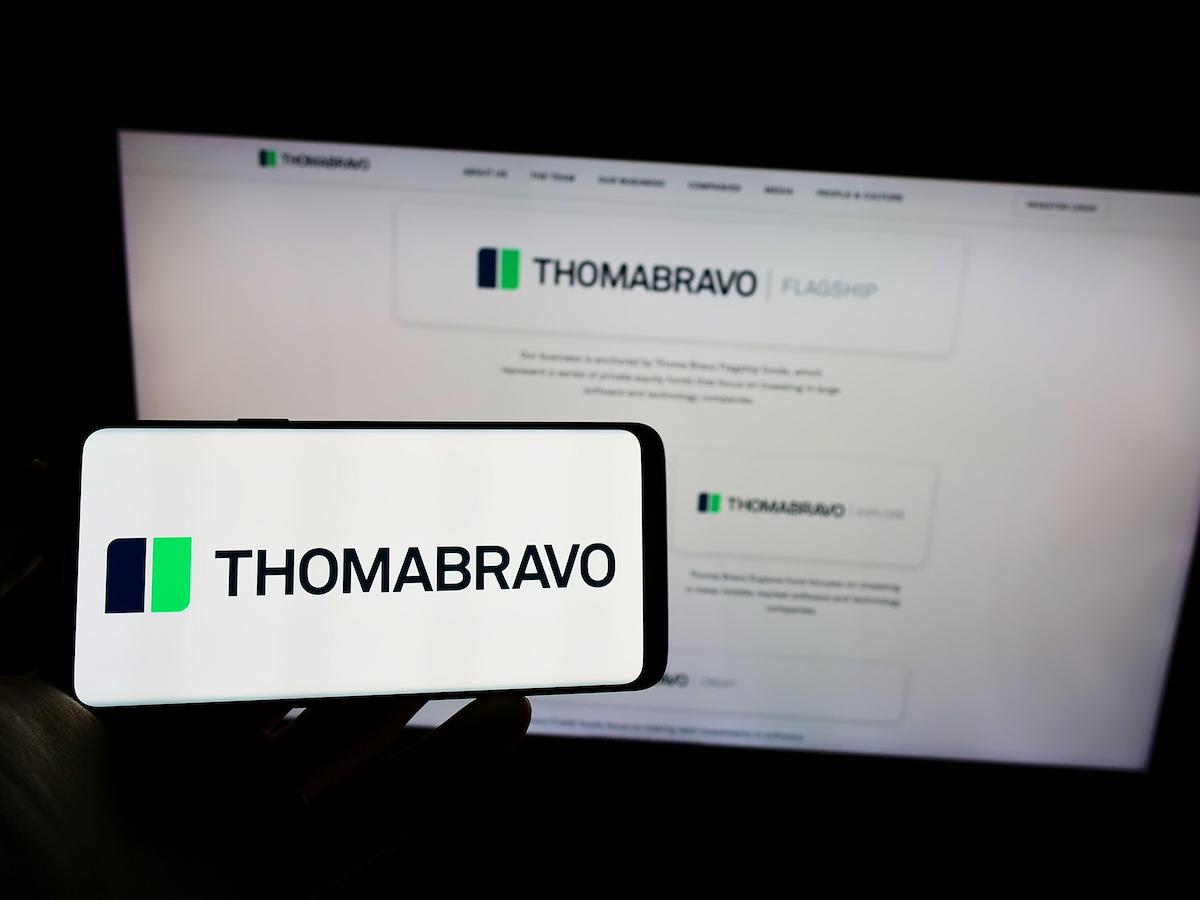 All-cash transaction deal that was first announced in April means SailPoint is no longer a publicly traded company.

www.darkreading.com
Reactions: silversurfer, BryanB, harlan4096 and 3 others
You must log in or register to reply here.

NortonLifeLock to Buy Avast for as Much as $8.6 Billion