Threat actors are abusing the core features of the popular Discord digital communication platform to persistently deliver various types of malware—in particular remote access trojans (RATs) that can take over systems–putting its 150 million users at risk, researchers have found.

RiskIQ and CheckPoint both discovered multi-functional malware being sent in messages across the platform, which allows users to organize Discord servers into topic-based channels in which they can share text, image or voice files or other executables. Those files are then stored on Discord’s Content Delivery Network (CDN) servers.

Researchers warn, “many files sent across the Discord platform are malicious, pointing to a significant amount of abuse of its self-hosted CDN by actors by creating channels with the sole purpose of delivering these malicious files,” according to a report published Thursday by Team RiskIQ.

Initially Discord attracted gamers, but the platform is now being used by organizations for workplace communication. The storage of malicious files on Discord’s CDN and proliferation of malware on the platform mean that “many organizations could be allowing this bad traffic onto their network,” RiskIQ researchers wrote.

Features of the latest malware found on the platform include the capability to take screenshots, download and execute additional files, and perform keylogging, CheckPoint researchers Idan Shechter and Omer Ventura disclosed in a separate report also published Thursday.
Click to expand... 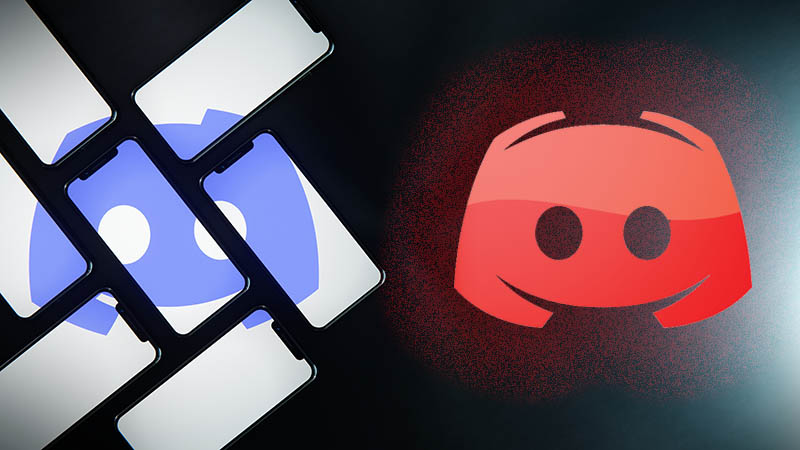 The platform’s Content Delivery Network and core features are being used to send malicious files—including RATs–across its network of 150 million users, putting corporate workplaces at risk.

threatpost.com
Reactions: upnorth, The_King, SeriousHoax and 2 others
You must log in or register to reply here.

Discord hosts 'significant volumes of malware' in its CDN