A report citing semiconductor industry sources indicates that TSMC reportedly has difficulty with its 3nm process yields. Taiwan's DigiTimes says that if the 3nm yield problem continues, many customers might extend their use of the 5nm process node. In addition, TSMC's struggles could impact the product roadmaps of the PC world's favorite names like AMD and Nvidia.

It's essential to take the report with a pinch of salt. The people in the know might be correct, but TSMC hasn't publicly admitted any N3 delays so far. On the contrary, it has asserted that it is "on track with good progress."

The source report's critical rumor is pinned upon TSMC, finding it very difficult to achieve satisfactory yields with its 3nm FinFET processes. It explains that TSMC has "continuously revised" its 3nm offerings, and the foundry is seemingly doing this to find a sweet spot for yields (the percentage of chips that are not faulty). The latest TSMC introduction is N3E, a lower-cost version of TSMC's 3nm manufacturing process, which surprised industry watchers by arriving a year after N3. TSMC also makes N3B processors for some customers, depending upon design and cost constraints. Despite TSMC's process wrangling, outlined above, and "constant revision," the insiders say yields continue to remain lower than expected.

Due to the 3nm family issues, some TSMC's customers are looking at rejigging plans, which means changing their roadmaps. In addition, customers like Apple and Intel have paid a lot to secure N3 process chips in the coming months. Other partners like AMD must not have felt the urgency or need for such lavish pre-payments so that they will feel the most substantial effect of TSMC's yield issues.
Click to expand... 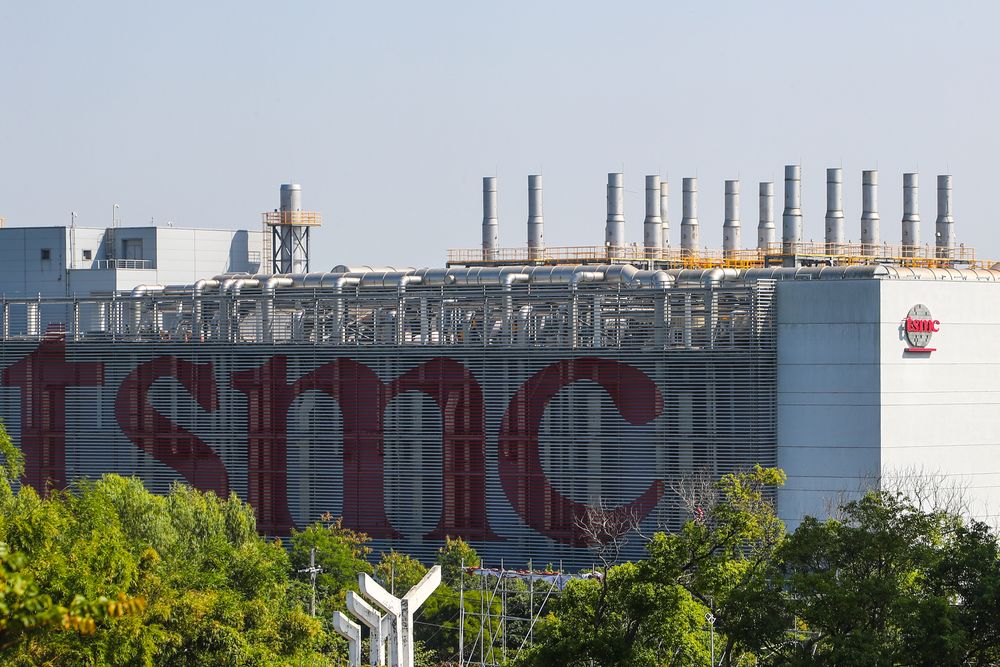 Difficulties with the 3nm furnace

www.tomshardware.com
Reactions: Venustus, brambedkar59, Snue23 and 3 others
You must log in or register to reply here.