TSMC is the biggest chipmaker in the world and the company responsible for the processors used by Apple, AMD, Nvidia, Qualcomm, and even some Intel products. And its products are about to get a lot more expensive: the company plans to raise prices of its advanced chips by around 10 percent and less advanced products by about 20 percent, according to a new report from The Wall Street Journal.

Semiconductor supply has become an increasingly important factor for major tech and automotive companies, as chips continue to be hard to come by. There are a lot of factors that go into the prices of phones, laptops, and game consoles beyond the actual bill of materials, so a 10 to 20 percent increase in processor and SOC costs may not necessarily correlate to a similar jump in price for consumers.
Click to expand... 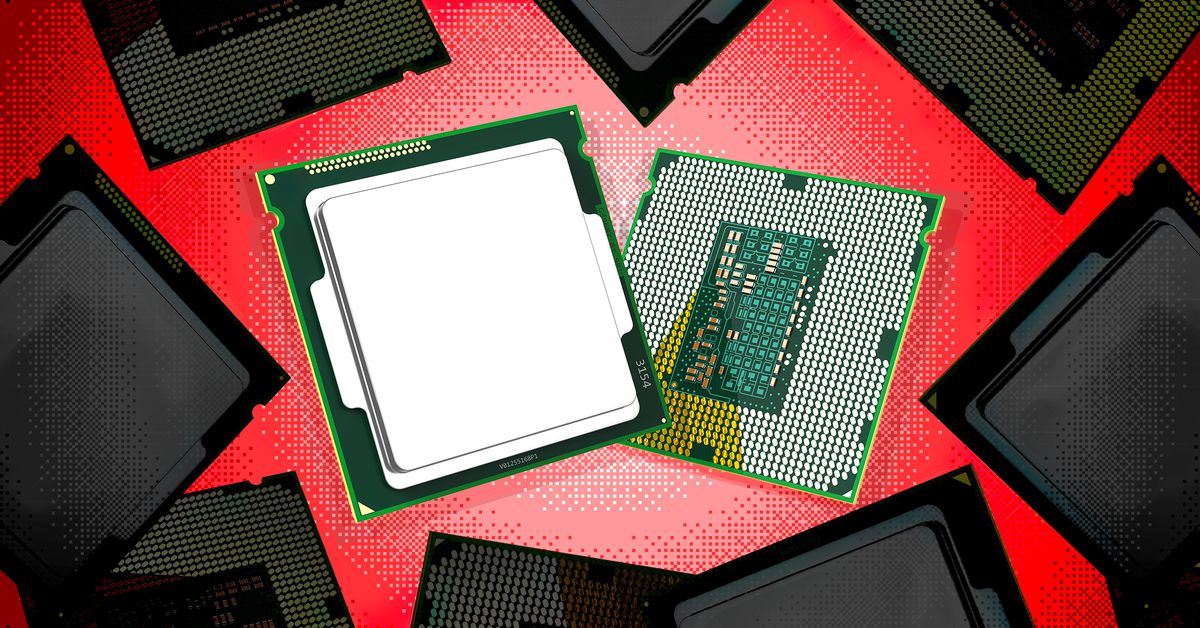 Part prices could increase 10 to 20 percent.

Apple will need to pay more for the chips in its devices and may pass rising costs on to its customers, according to sources speaking to Nikkei Asia.

TSMC, Apple's main chip supplier, is in the process of increasing its prices following wider inflation in the industry caused by the global chip supply shortage. The company's planned price rises are said to be the most substantial chip price hikes in a decade.

TSMC's chips were already around 20 percent more expensive than those from its direct rivals, but smaller foundries have ramped up their own prices due to higher material and logistics costs, and TSMC has committed to $100 billion in new investment over the next three years, motivating the company to increase its prices to maintain its premium and pass these added costs on to clients.

TSMC is reportedly also keen to stop its clients from ordering more chips than needed in the hope of securing production line space and additional support from contract chipmakers, which has made it difficult for the company to understand real demand. Clients will need to negotiate specific terms for manufacturing before the price rises officially take effect from October 1.

The company is still working through existing orders, meaning that the impact of the price rises will be felt much more acutely next year when production capacity has expanded and existing orders have been completed. Sources speaking to Nikkei said that chip developers such as Qualcomm will pass TSMC's price increases onto device makers such as Apple. TSMC also supplies Apple directly with the likes of the A14 and M1 chips.
Click to expand...

Apple will need to pay more for the chips in its devices and may pass rising costs on to its customers, according to sources speaking to Nikkei Asia....

www.macrumors.com
Reactions: upnorth, Gandalf_The_Grey and harlan4096
You must log in or register to reply here.

Apple reportedly switching to its own iPhone modem design in 2023