Every few weeks, Twitter rounds up the latest changes it's made to the web experience on its platform, and thus, the progressive web app (PWA) on platforms like Windows 10. The social network had another round of updates to share to close out March, and it includes some notable changes, though not everything is completely new.

One of the big things that was recently added was support for Fleets, Twitter's take on Stories from platforms like Snapchat, which can now be viewed in direct messages (DMs). Fleets were announced last year, and support for them on the Twitter PWA was initially rolled out to select users about a month ago, but the rollout is now complete. However, it's worth noting that you can still only view Fleets shared in DMs, and there isn't a Fleets section at the top of your feed as you'd see on the mobile apps.
Click to expand... 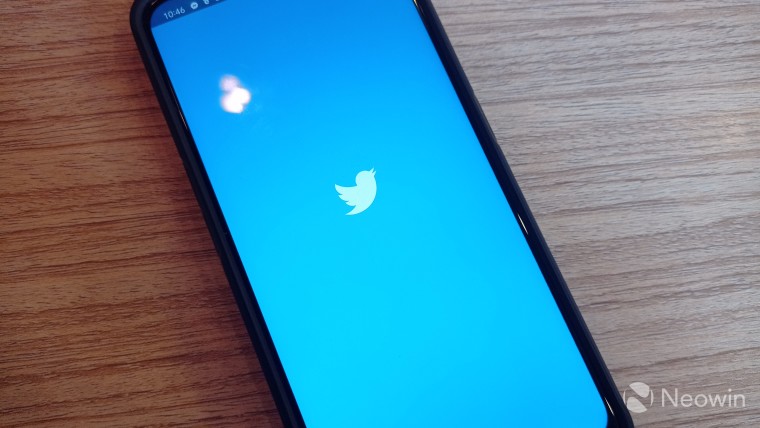 Twitter has shared the latest roundup of features added to its web experience, including a full rollout of Fleets in DMs and new prompts asking users to read news articles before retweeting them.

OOP! Power move. I guess a lot of tweets will have far fewer RTs now.
You must log in or register to reply here.