An unsecured server has exposed sensitive data belonging to airport employees across Colombia and Peru.

On Monday, the SafetyDetectives cybersecurity team said the server belonged to Securitas. The Stockholm, Sweden-based company provides on-site guarding, electronic security solutions, enterprise risk management, and fire & safety services. In a report shared with ZDNet, SafetyDetectives said one of Securitas's AWS S3 buckets was not appropriately secured, exposing over one million files on the internet.

The misconfigured AWS bucket, which did not require any authentication to access, contained two main datasets related to Securitas and airport employees. Among the records were ID card photos, Personally identifiable information (PII), including names, photos, occupations, and national ID numbers. In addition, SafetyDetectives says that photographs of airline employees, planes, fueling lines, and luggage handling were also found in the bucket. Unstripped .EXIF data in these photographs was exfiltrated, providing the time and date the photographs were taken as well as some GPS locations.
Click to expand... 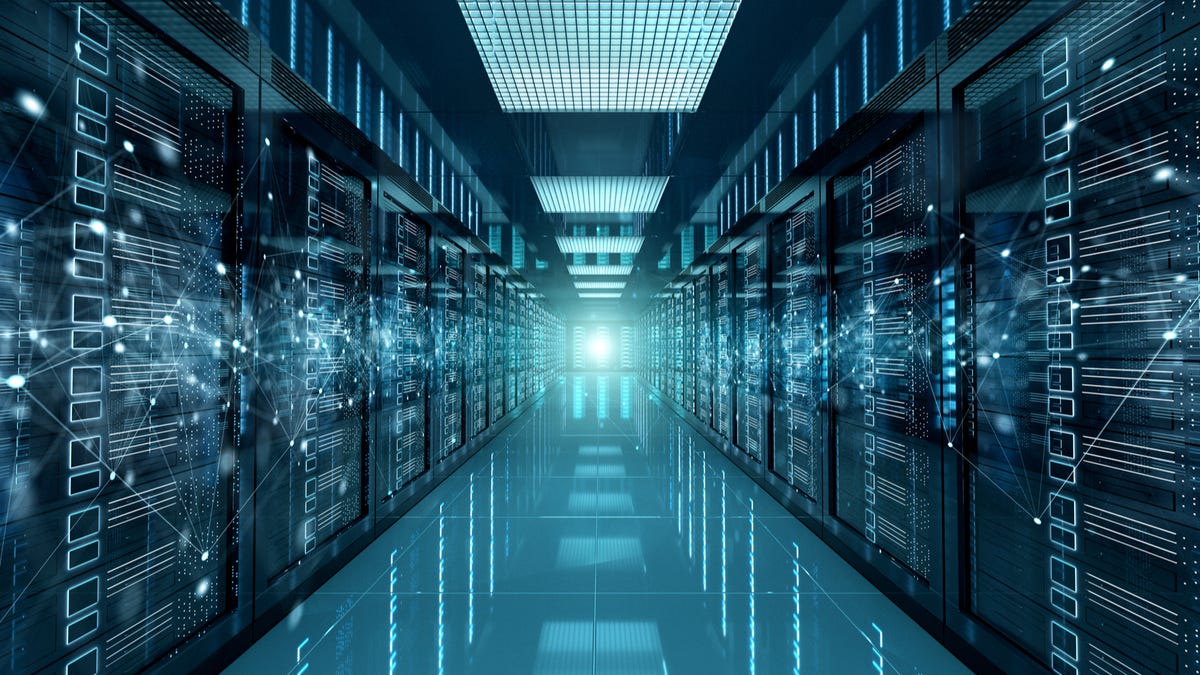 The exposure impacted airport staff across Colombia and Peru.

www.zdnet.com
Reactions: upnorth, Gandalf_The_Grey and harlan4096
You must log in or register to reply here.