The Joker mobile trojan is back on Google Play, with an uptick in malicious Android applications that hide the billing-fraud malware, researchers said. It’s also using new approaches to skirt past Google’s app-vetting process.

Joker has been around since 2017, disguising itself within common, legitimate apps like camera apps, games, messengers, photo editors, translators and wallpapers. Once installed, Joker apps silently simulate clicks and intercept SMS messages to subscribe victims to unwanted, paid premium services controlled by the attackers – a type of billing fraud that researchers categorize as “fleeceware.” The apps also steal SMS messages, contact lists and device information. Often, the victim is none the wiser until the mobile bill arrives.

Malicious Joker apps are commonly found outside of the official Google Play store, but they’ve continued to skirt Google Play’s protections since 2019 too. That’s mostly because the malware’s authors keep making small changes to their attack methodology. As a result, there have been periodic waves of Joker infestations inside the official store, including two massive onslaughts last year. According to researchers at Zimperium, more than 1,800 Android applications infected with Joker have been removed from the Google Play store in the last four years.
Click to expand... 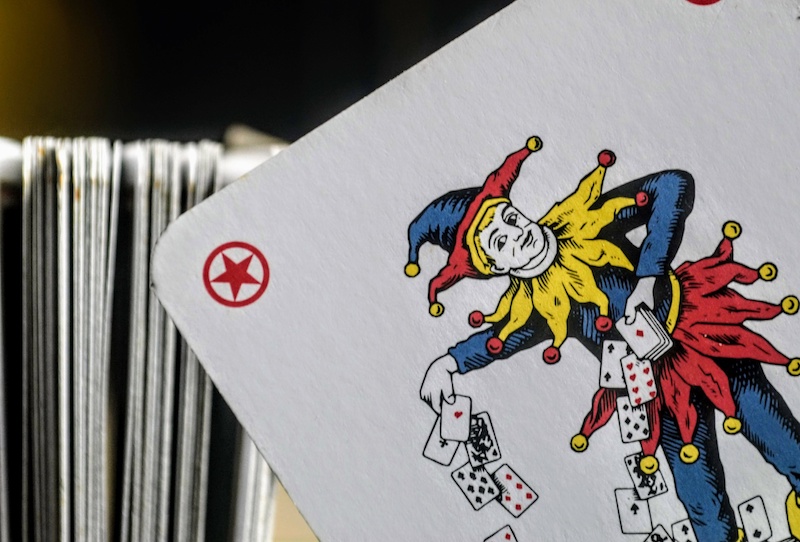 threatpost.com
Reactions: Gandalf_The_Grey, ForgottenSeer 85179, Venustus and 3 others
You must log in or register to reply here.

Android malware warning: Over 500,000 infections after downloading this app from Google Play