The company claims the breach's impact was limited but confirmed that the threat actor managed to exfiltrate files containing sensitive information.

As detailed in a notice to the Montana Attorney General's office, EWA discovered that a threat actor took over one of their email accounts on August 2, 2021.

The firm noticed the infiltration when the hacker attempted wire fraud, which appears to be the primary goal of the actor.
Click to expand... 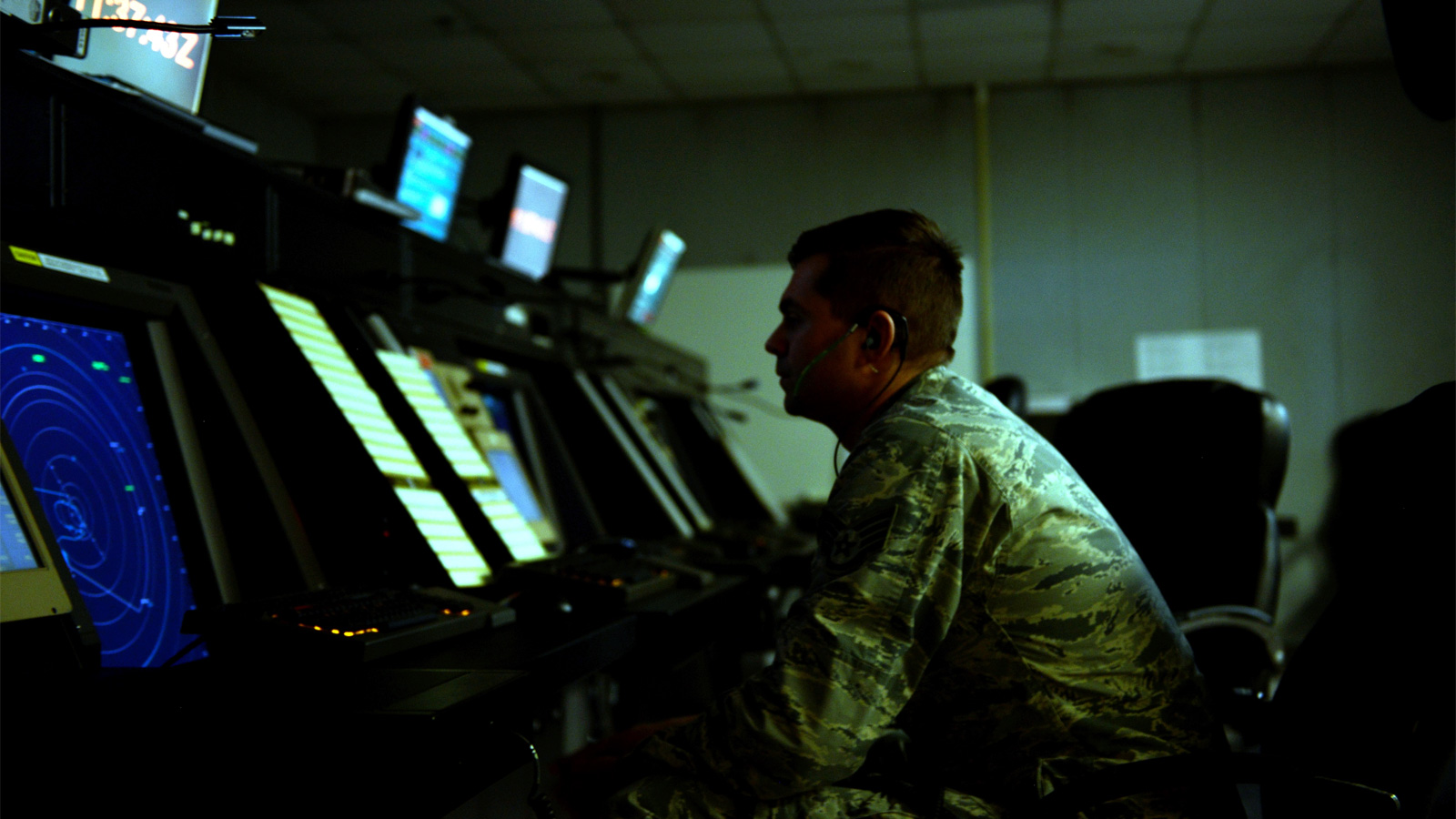 Here come blame Russia only and no China.
Reactions: Correlate, Nevi and The_King

The irony
Reactions: Correlate, upnorth, Nevi and 1 other person

SumTingWong said:
Here come blame Russia only and no China.
Click to expand...

In fact, both are bad
But there is no evidence of who was behind this hack
It is important that the process was made public early.
Reactions: upnorth
You must log in or register to reply here.