The US federal government is secretly ordering Google and other search engines to track and provide data on anyone who searches certain terms through “keyword warrants,” according to a new report.

In recent years, only two such warrants have been made public, however accidentally unsealed court documents obtained by Forbes show the government has been making these requests far more frequently.

The unsealed warrant stemmed from a 2019 federal investigation in Wisconsin, where investigators were searching for men they believed had taken part in trafficking and sexually abusing a minor.

In an effort to track them down, officials ordered Google to provide any information on users, including account names, IP addresses and CookieIDs, that searched the victim’s name, two spellings of her mother’s name and her address over 16 days throughout the year.

Google provided the data in mid-2020, Forbes reported, however the document did not say how many people had their information sent to the federal investigators.

The warrant was supposed to be secret and the Justice Department only became aware of the leak after the outlet reached out for comment. The investigation is still ongoing and the warrant has since been sealed.

Only two keyword warrants were made public before the Wisconsin case.
Click to expand... 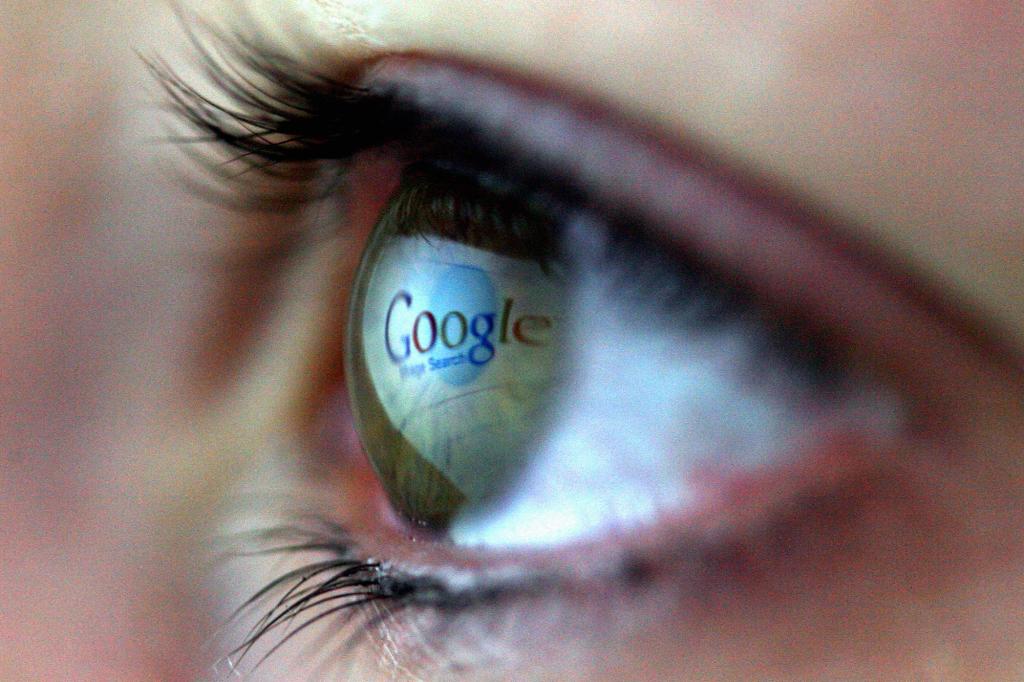 The US federal government is secretly ordering Google and other search engines to track and provide data on anyone who searches certain terms through “keyword warrants,” according to a new report.…

nypost.com
Reactions: Gandalf_The_Grey, upnorth and silversurfer
You must log in or register to reply here.

How Your Digital Trails Wind Up in the Police’s Hands