VeraCrypt 1.25, a new version of the open source cross-platform encryption software, is now available. The new version is the first release of the application for over a year; the last release dates back to November 2020 when a hot fix update for Mac OS X Big Sur was released.

VeraCrypt 1.25 is not yet listed as a download on the official project website, but downloads are available on the project's SourceForge project page. Note that the GitHub repo has not been updated yet as well.

The new version of VeraCrypt updates any existing version that is installed on the system. The system needs to be restarted after a successful installation, as the new driver needs to be loaded during system start.
Click to expand...

VeraCrypt 1.25 is a major new version that changes system requirements significantly. The new version of the encryption software adds support for Windows on ARM64, Apple Silicon M1 and OpenBSD, but it also removes support for the following operating systems:
The developers reveal that the dropping of support for the listed Windows versions was required because of "new requirements for driver code signing". No reasoning was provided for the dropping of support for Mac OS 10.7 and 10.8.

VeraCrypt 1.25 includes support for an MSI installler that administrators may utilize for silent mode deployments on supported Windows systems. The caveat is that the MSI installer can't be used if the system partition is encrypted with VeraCrypt.

The Windows version of VeraCrypt has seen several other improvements. The new version blocks Windows from resizing an encrypted system partition, addresses a memory leak in the EFI bootloader, fixes a potential memory corruption in the driver, clears a bootParams variable that may contain sensitive information, and includes a workaround for an issue that occurs during Windows Feature updates (maybe the automatic repair issue caused by the bootloader?)

Linux, FreeBSD and OpenBSD versions have seen a few fixes for the most part.

You can check out the full changelog of VeraCrypt 1.25 here.
Click to expand... 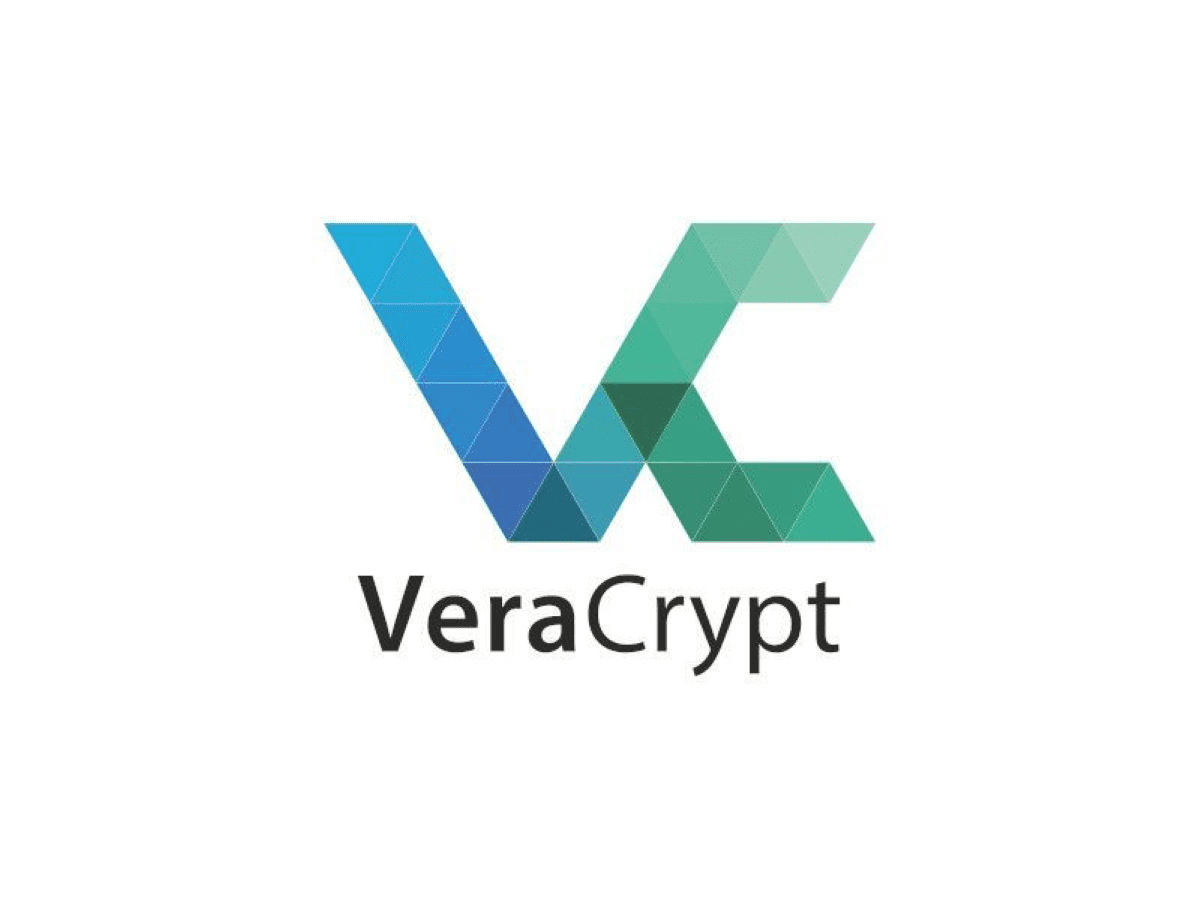 With these patches installed, VeraCrypt 1.25.7 installs fine on the three operating system versions.

The new version introduces another useful option that is specific to Windows machines. Three Registry options have been added that may be used to tune the performance "for SSD disks and having better stability under heavy load". [...]
Click to expand... 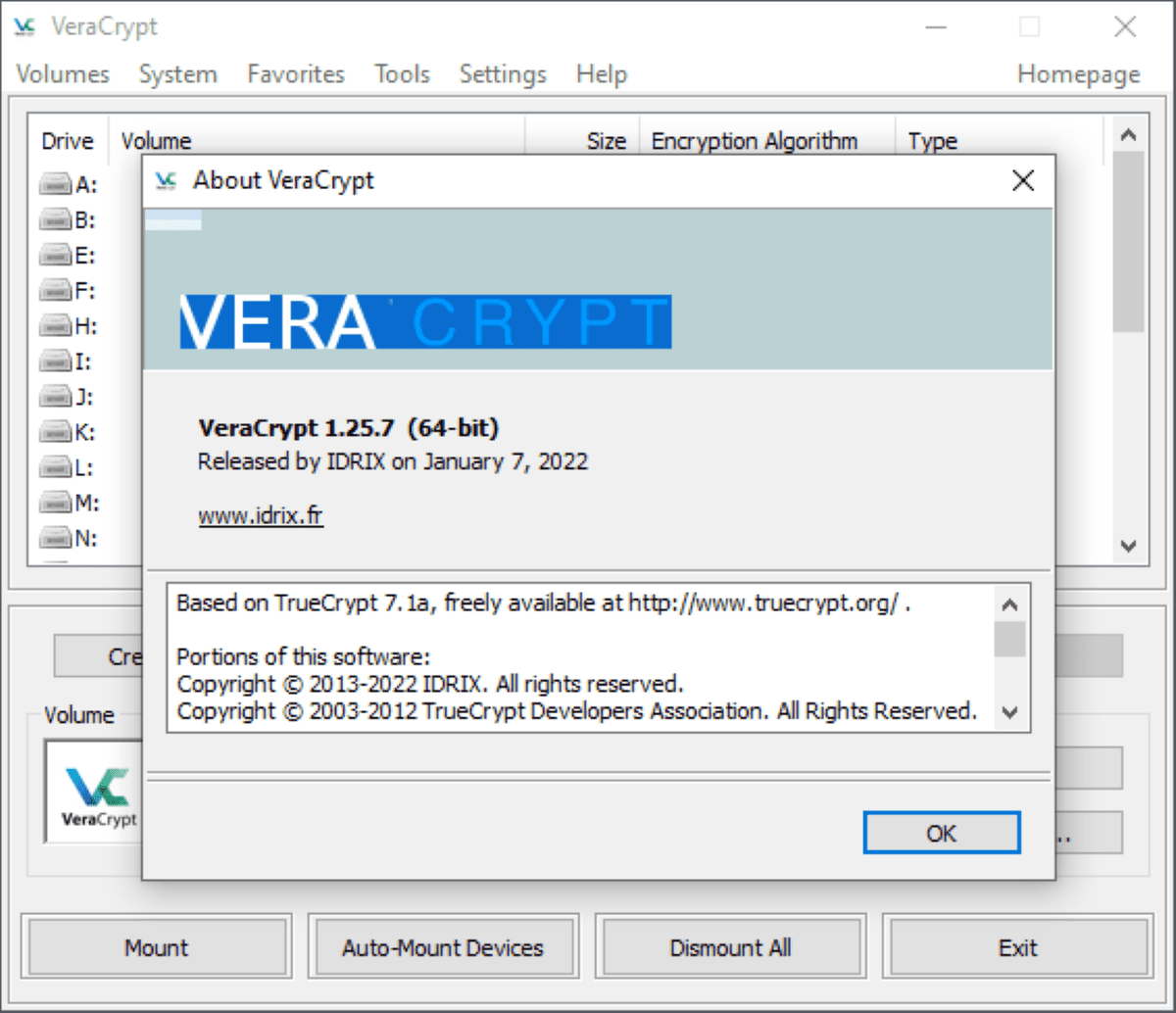 VeraCrypt 1.25.9 includes fixes for the three supported operating systems Windows, Mac OS and Linux. Most changes apply only to the Windows version, including a fix for a BSOD that could happen on shutdown.
Click to expand... 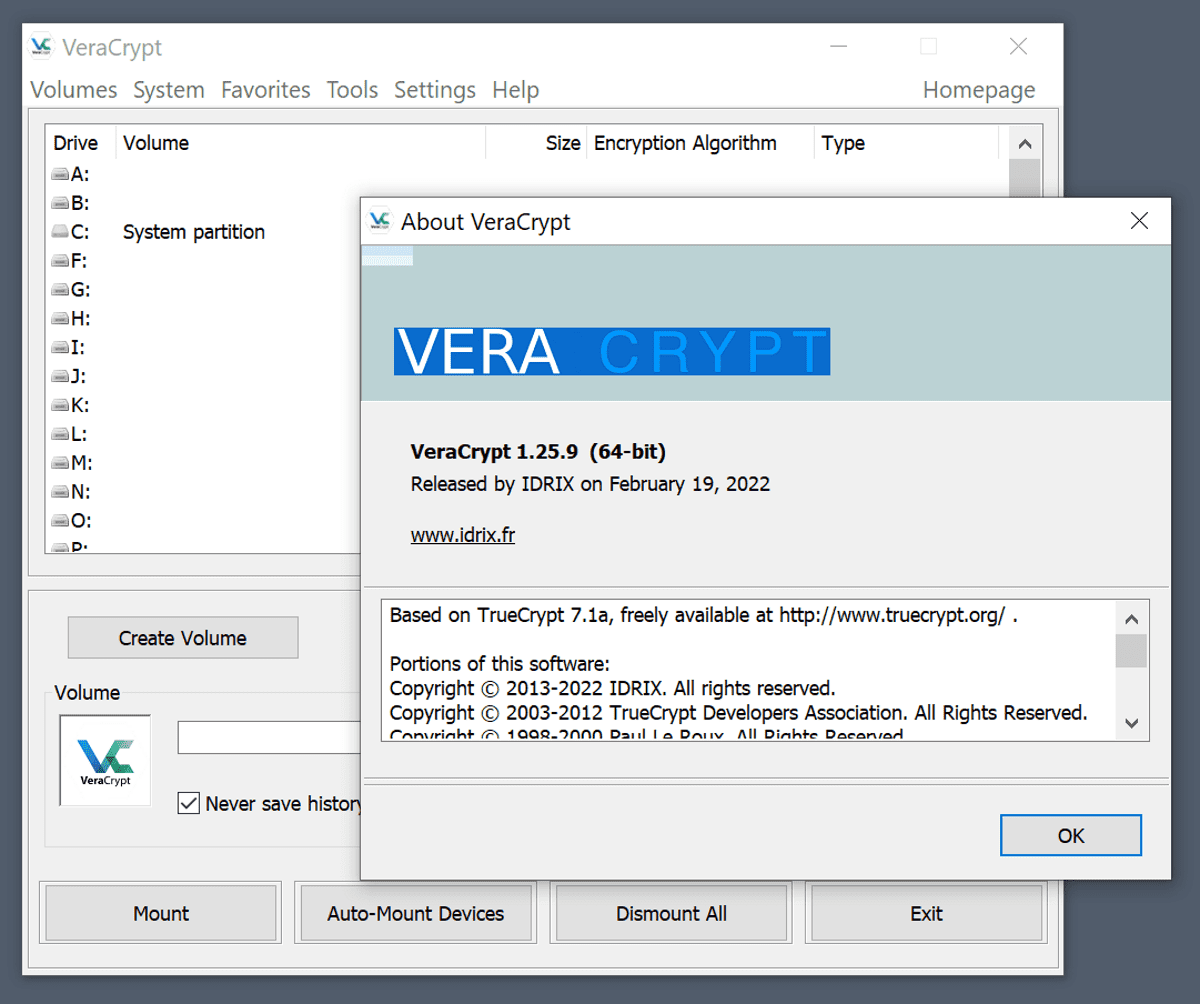 VeraCrypt is a popular open source encryption software that is based on the abandoned TrueCrypt application. VeraCrypt 1.25.9 was released on February 19, 2022 to the public.
www.ghacks.net
Reactions: Gandalf_The_Grey