This is a major update. The following major new features were added:
In addition, the following items were fixed and/or added:

The official changelog lists major features only that were added or improved in the new release of the virtualization software. You may check out my review of the first beta release, which focuses on the Windows 11 support improvements of the release.

Basically, it is now possible to install Windows 11 in virtual machines without running into any hardware compatibility issues. Microsoft changed the hardware requirements of Windows 11, including those for the processor, TPM and RAM, and VirtualBox failed to provide those via its virtualization software, even if the host system met all system requirements.

Another new feature of VirtualBox 7.0.0 is the ability to encrypt virtual machines fully; this includes the VM config logs and saved states. The feature is available from the command line interface only for now. Still, it adds a level of protection to virtual machines, when used.

Cloud virtual machines may now be added to the Virtual Machine Manager and configured via the Network Manager Tool. This allows administrators to manage and control them just like local virtual machines in the new release.

The graphical user interface has changed in several key areas. There is a new tool that displays performance statistics when selected. These highlight the CPU and RAM usage, disk input output rates and more information of running guest systems

Speaking of GUI, the VM wizard has been reworked in the release "to integrate the unattended guest OS installation" and to streamline the workflow. There is also a new notification center that unifies notifications for running processes (most of them) and error reporting.

The codec that VirtualBox uses for audio recordings is now Vorbis instead of Opus.

Several operating system specific features are now available. On Windows, it is now possible to run autostarted virtual machines when no user is logged in. The feature needs to be enabled first before it becomes available.

On Linux, automatic updating support for Guest Additions for Linux guests has been added. Additionally, the capability of waiting for and/or rebooting guests when updating Guest Additions was added.

On macOS, finally, support for all kernel extensions was dropped. VirtualBox relies solely on hypervisor and vmnet frameworks provided by Apple. The implementation lacks "Internet Networking" in the release, but Oracle promises that it will be delivered in a future update.

There is also a developer preview package for Apple Silicon CPUs available. It is not supported at this stage, though.

VirtualBox 7.0.0 supports IOMMU, TPM 1.2 and 2.0, and EHCI and XHCI USB devices in the new release. The new version of the virtualization software supports EFI now as well.
Click to expand... 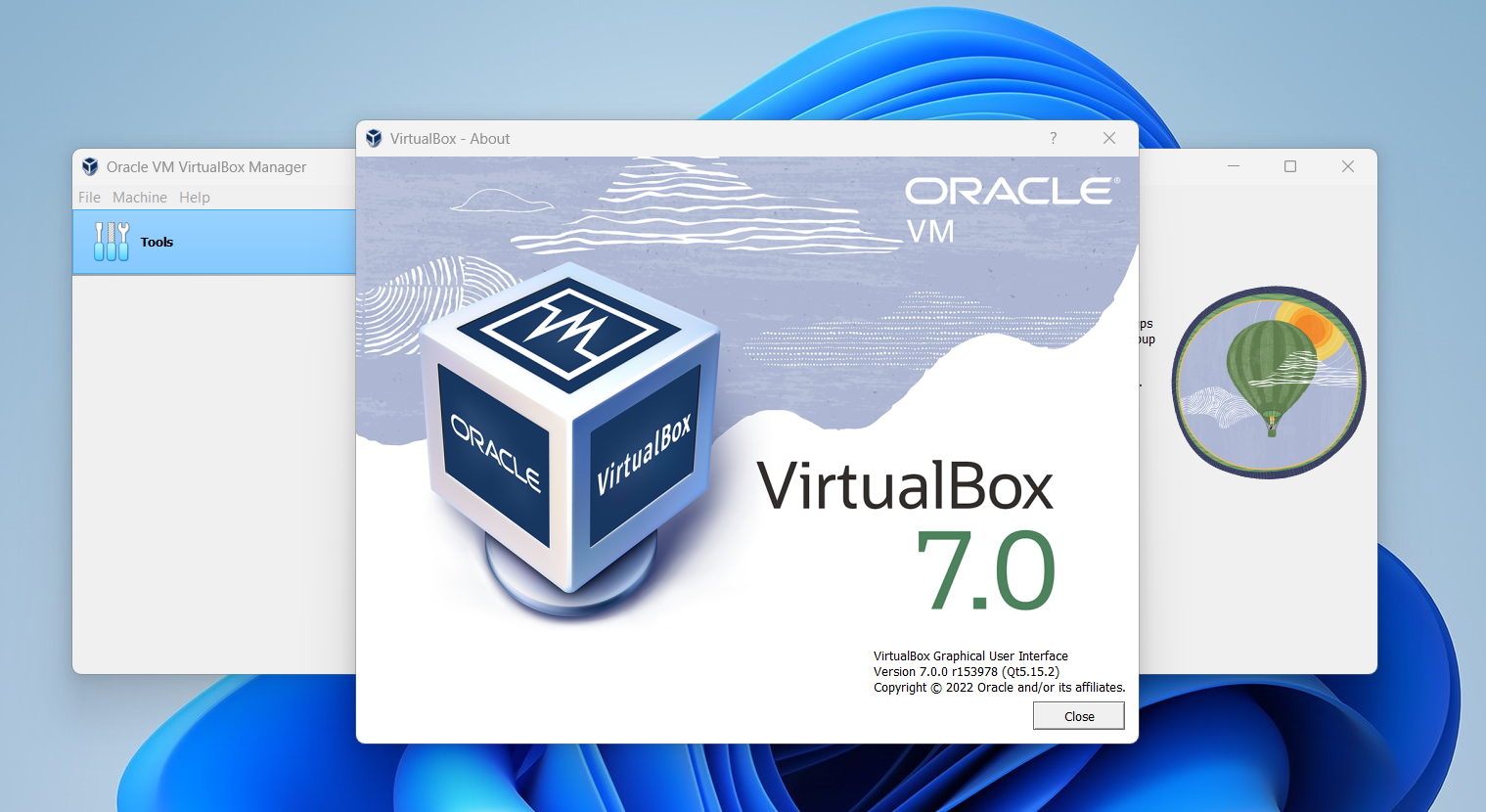 Oracle published the final version of its virtualization software VirtualBox 7.0.0 today, with support for Windows 11, TPM and EFI.
www.ghacks.net
Reactions: Gandalf_The_Grey, Andrew999, mkoundo and 5 others