Western Digital has issued a recommendation for all owners of the company's My Book Live and My Book Live Duo products - immediately disconnect them from the Internet or risk full data loss. The warning has come after reports started surfacing on distraught users of WD's My Book Live having their entire data deleted without any sort of user interaction or intervention. The recommendation will stay until the company can investigate and solve the issue that has led to the deletion of terabytes of data around the world.

Apparently, factory resets were undertaken on the drives without any sort of user interaction. Some users have shared logs on what exactly happened. Western Digital stopped supporting their My Book Live products back in 2015, which means there are now six full years of operation (at the least) without any security updates. WD seems to believe that individual user accounts were compromised, and the company issued a statement regarding the ongoing investigation. If you have one of these products, take heed, and disconnect them from your network.
Click to expand...

Western Digital has issued a recommendation for all owners of the company's My Book Live and My Book Live Duo products - immediately disconnect them from the Internet or risk full data loss. The warning has come after reports started surfacing on distraught users of WD's My Book Live having...

It's good that they ask them to disconnect from the internet..
Reactions: Nevi, ZeePriest, mkoundo and 4 others

I'm sure it looks like this.
Reactions: Viking, Nevi, ZeePriest and 7 others

I have such an external drive but I've blocked all Internet access of its software by default since I bought it.

Western Digital removed code that would have prevented the wiping of petabytes of data.
Click to expand...

Last week’s mass-wiping of Western Digital My Book Live storage devices involved the exploitation of not just one vulnerability but a second critical security bug that allowed hackers to remotely perform a factory reset without a password, an investigation shows.

The vulnerability is remarkable because it made it trivial to wipe what is likely petabytes of user data. More notable still was that, according to the vulnerable code itself, a Western Digital developer actively removed code that required a valid user password before allowing factory resets to proceed.
Click to expand...

Click the link to get more detailed info about this bug. 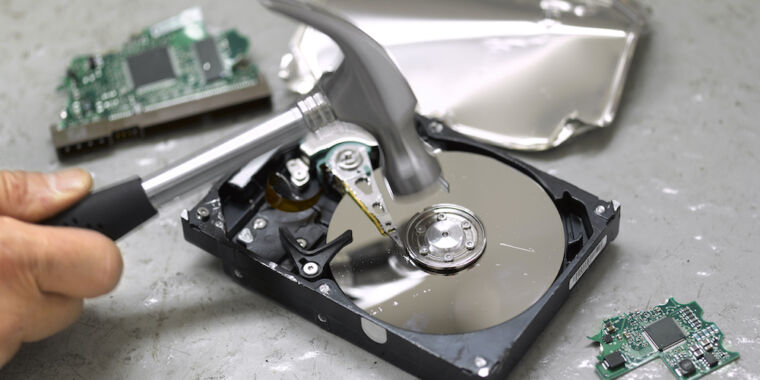 Western Digital removed code that would have prevented the wiping of petabytes of data.

It may be a free service served by hackers under the name 'remote hdd format'.
Reactions: Venustus, Nevi, ZeePriest and 1 other person

After a security vulnerability led to some WD NAS owners having their data wiped, a new vulnerability has been discovered in more of WD’s devices (via KrebsOnSecurity). The vulnerability, discovered by security researchers Pedro Ribeiro and Radek Domanski, is seemingly present on Cloud OS 3 devices and not on the newer Cloud OS 5, which WD recently released as an update. The problem is that, according to Ribeiro and Domanski, many of WD’s users don’t like the new version. That’s because it’s missing certain functions and features that were available in Cloud OS 3. WD has said it won’t be updating Cloud OS 3 with security patches.

There’s also the possibility that some users won’t be able to upgrade to Cloud OS 5. According to WD’s supported devices page, the updated software isn’t available for the MyCloud EX2, EX4, or certain versions of the My Cloud and My Cloud Mirror.

If you own a device that can’t be updated to Cloud OS 5, WD’s advice is to upgrade to one that can. The other option, according to a statement WD gave to Comparitech last year, is to turn off remote dashboard access to the device.
Click to expand... 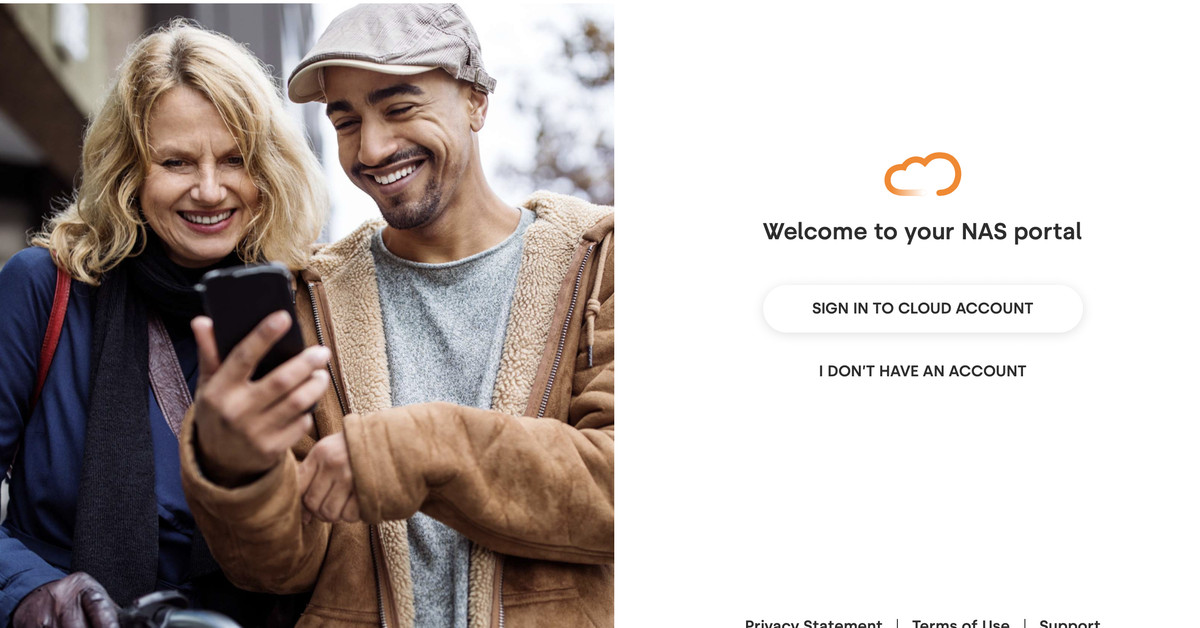 Another day, another WD security flaw

This comes after some WD users had their data wiped

www.theverge.com
Reactions: show-Zi, harlan4096, The_King and 3 others
You must log in or register to reply here.

Russia successfully disconnected from the internet