Nevi said:
What I have always thought was so cool about Japanese series is that they are so wonderfully theatrical.

I wasn't interested in Japanese Spider-Man because it is a character for infants.
However, when I looked into the process, I was surprised to find that it had a great influence on otaku culture in Japan.
The history of the Power-Rangers giant robot begins with the Spider-Man robot. Marvel imported Japanese robot animation in exchange for Spider-Man. It was before Japanese otaku culture became widely known. 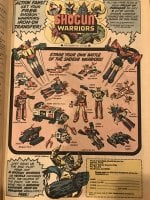 If Spider-Man hadn't piloted the robot, Japanese otaku culture might have gone in a different direction.
Reactions: zoran popovic, upnorth, Deletedmessiah and 4 others

Interesting video it covers several fascinating topics related to how the internet is shaping the future.

When you are all out of luck...

Reactions: Correlate, upnorth, The_King and 2 others

"The art of War" 8 players one arena, 1 winner
The diplomacy, backstabbing, revenge, comedy, etc. it has everything. Man this was better than a movie and fun part I have never even played this game or even watched the gameplay before today. Looks like Intel won their appeal - Although with the amount of money they spending lately the fine would be pocket change today.
Nice to be able to tie things up in court for 12 years and then get away Scot free! The whole thing stinks IMHO. 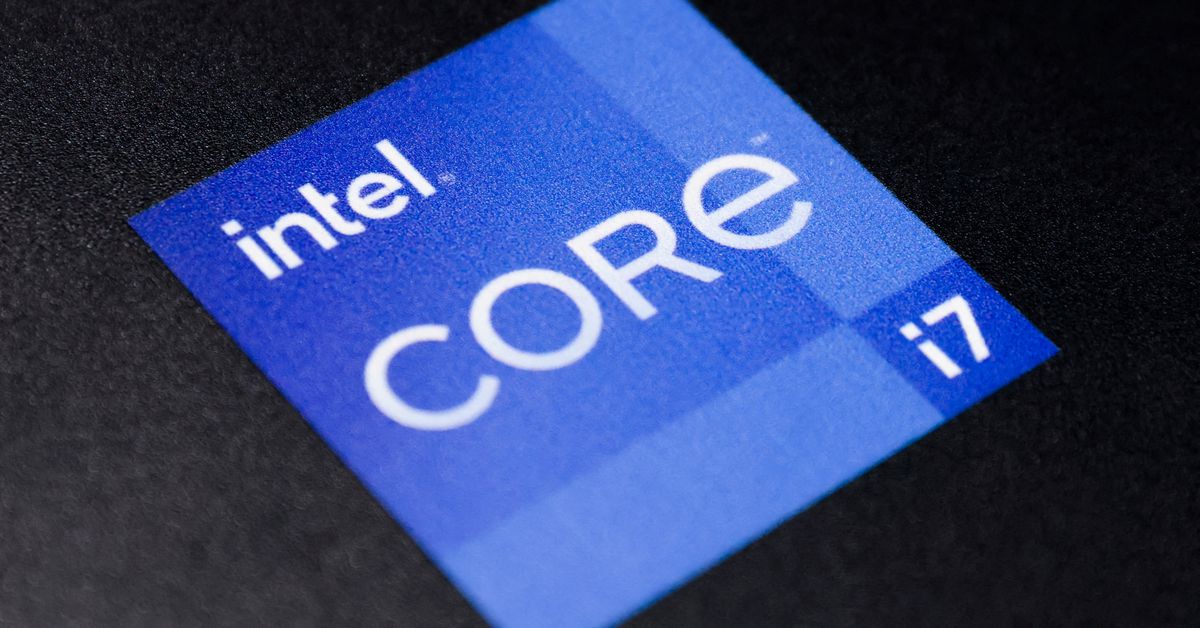 Intel on Wednesday won its fight against a 1.06-billion-euro ($1.2 billion) EU antitrust fine that the U.S. chipmaker was handed 12 years ago for stifling a rival, in a major setback for EU antitrust regulators.