How car ads should be made 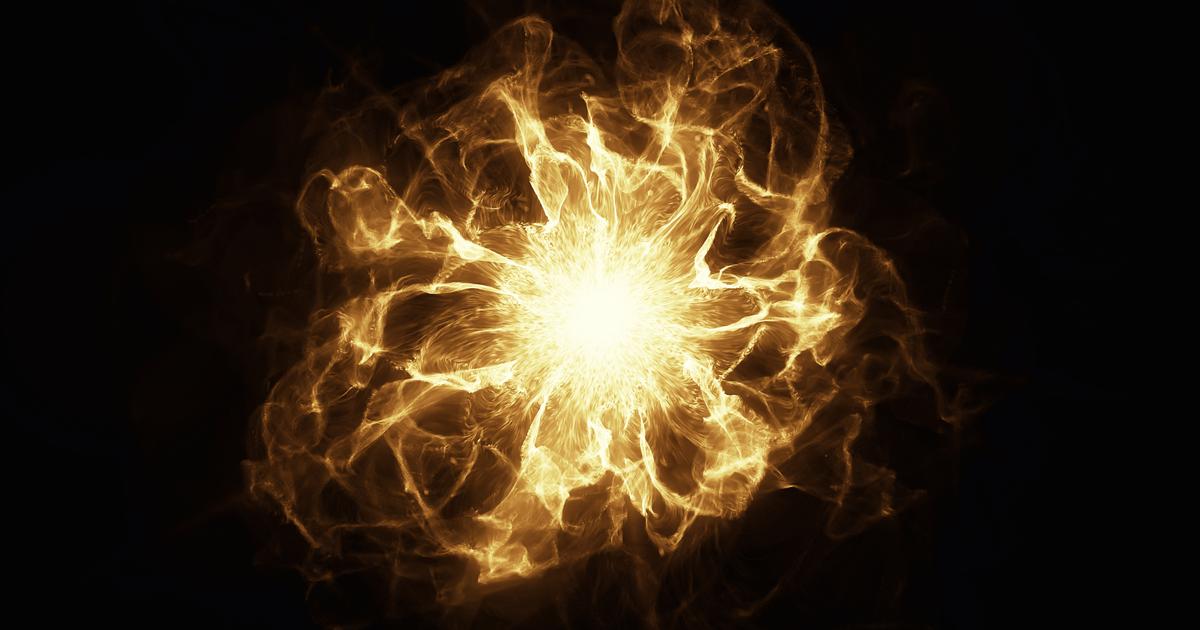 For the prospect of limitless, clean energy produced through nuclear fusion to become a reality, scientists need the reactions at the heart of the technology to become self-sustaining, and newly published research has edged them closer to that goal. Scientists using a high-powered laser at the… 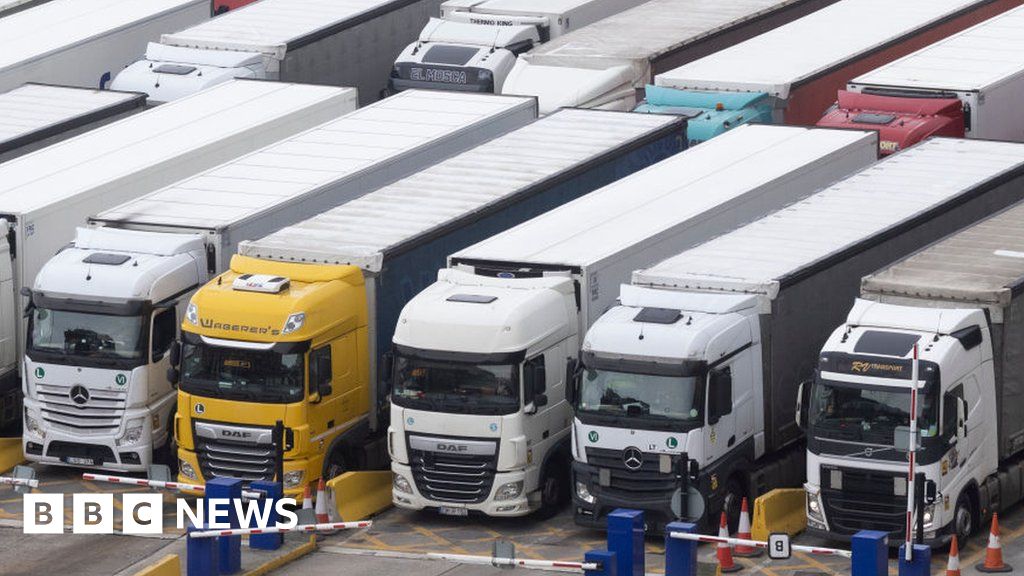 A month after more post-Brexit paperwork came into force, many companies are having problems.
www.bbc.com
Reactions: zoran popovic, Balrog, brambedkar59 and 4 others

Is ur car safe enough?

Edit: Can't believe I actually wrote 'care' instead of 'car'

Not a historical video.

What happens when tech bros use 100% of their brain..

The Royal Game of Ur, also known as the Game of Twenty Squares, is a two-player strategy race board game that was first played around 4500 years ago.