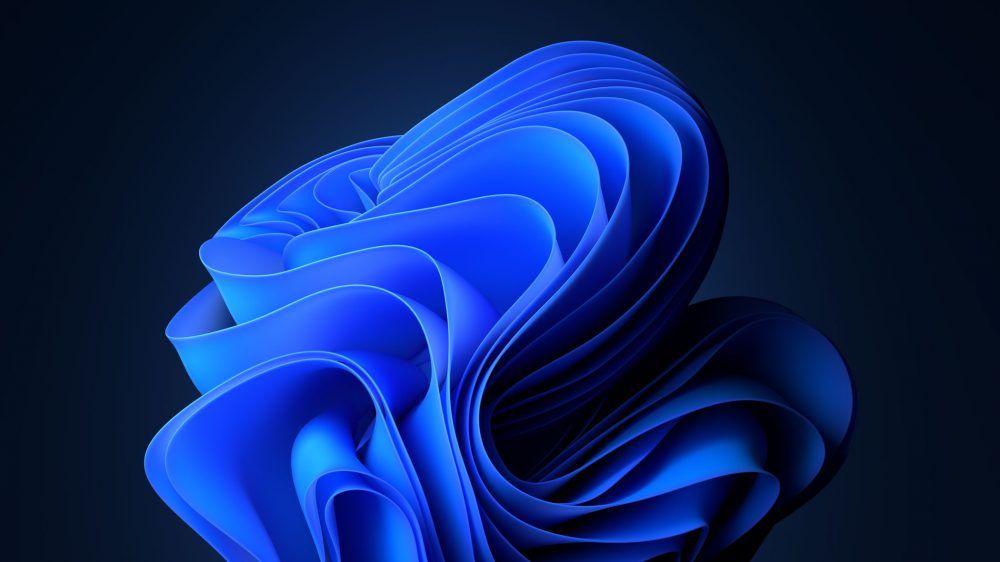 Windows 11 SE is reportedly a new flavor of Windows 11 that Microsoft has been developing. Its first real mention showed up with the rumor of a new budget-friendly Surface laptop designed for education earlier today. Not much is known about the latest version of Windows; however, leaked builds of SE were shared across the internet months prior to Windows 11's release, giving us a better idea of SE's capabilities and purpose.
Click to expand...

As you can guess from the name, its like the Windows 10 RT that was Microsoft's response to the Chromebook market.

Its a version of Windows 11 specifically for low powered devices that can't run on the more demanding requirements of stock Windows 11 for mainstream devices.
Reactions: Nevi
You must log in or register to reply here.