After being hinted at and after testing in previous beta builds, WhatsApp has confirmed that end-to-end encryption for cloud backups is set to roll out soon.

[Update 10/11]: After being officially announced, WhatsApp’s long-awaited encrypted backups are now beginning to roll out with the latest beta update for the Android and iOS apps. As the original post (below) notes, you’ll need to choose between a password or 64-bit key. Losing either will result in your backup being lost — be that on Android or iOS.

Spotted by WABetaInfo, the option is said to be available as of v2.21.21.5 of WhatsApp for Android. However, after updating we’re not yet seeing the option when heading to Settings > Chats > Chat backup. This hints that the feature is not yet widely available but likely coming very soon to most users of the messaging platform.

When you do enable the feature, the backups are encrypted before upload. Which is why a cloud-based key or a password is required to recover when you sign in to a new device. The latest beta update should be rolling out right now via the Google Play Store provided that you are enrolled.
Click to expand...

After testing in previous beta builds, WhatsApp has confirmed that end-to-end encryption for cloud backups is set to roll out soon.

Starting today, Facebook announced that WhatsApp is rolling out a new feature where you can perform end-to-end encryption of your chat backups, regardless of where they are stored.

While this feature is not rolled out to everyone yet, users will be able to assign a password that only they know to be used to encrypt backups before they are uploaded to iCloud or Google Drive.

"You can now secure your end-to-end encrypted backup with either a password of your choice or a 64-digit encryption key that only you know," Facebook announced today. "Neither WhatsApp nor your backup service provider will be able to read your backups or access the key required to unlock it."

Users must also use this same password to restore any backups in the future, preventing them from being accessed by anyone else.
Click to expand... 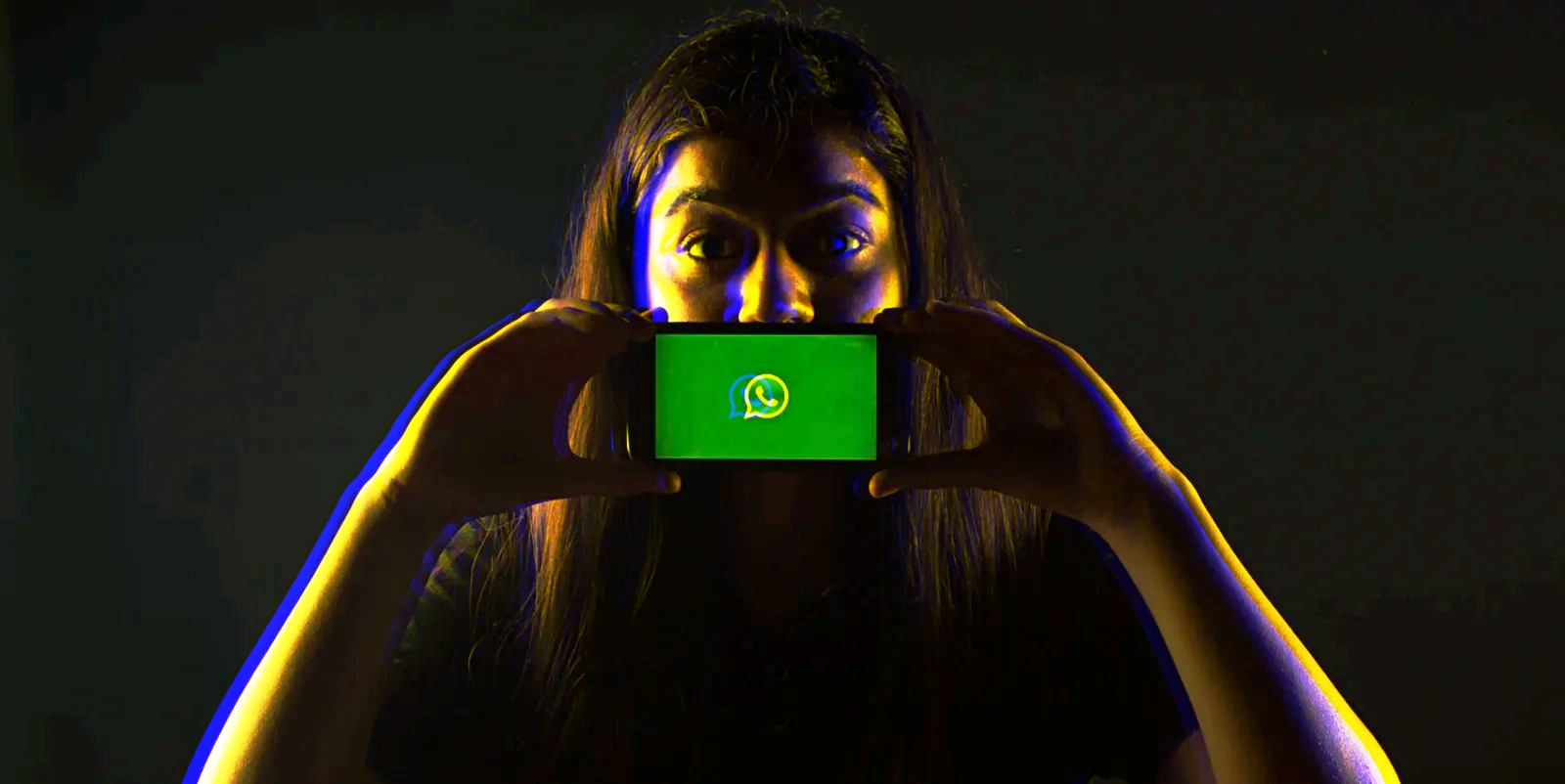 WhatsApp is rolling out end-to-end encrypted chat backups on iOS and Android to prevent anyone from accessing your chats, regardless of where they are stored.

WhatsApp Rolling Out Ability to Transfer Chats Between iOS and Android

Code Verify: An open source browser extension for verifying code authenticity on the web (for WhatsApp)