Ireland's Data Privacy Commissioner (DPC) has hit Facebook-owned messaging platform WhatsApp with a €225 million ($266 million) administrative fine for violating the EU's GDPR privacy regulation after failing to inform users and non-users on what it does with their data.

EU data regulators can impose maximum GDPR fines of up to €20 million (about $24.3 million) or 4% of the infringing company's annual global turnover – whichever is greater – for violating EU's privacy laws.

The fine follows an investigation started in December 2018 after the data watchdog received multiple complaints from "individual data subjects" (both users and non-users) regarding WhatsApp data processing activities.

Throughout the investigation, Ireland's DPC "examined whether WhatsApp has discharged its GDPR transparency obligations with regard to the provision of information and the transparency of that information to both users and non-users of WhatsApp’s service."

"This includes information provided to data subjects about the processing of information between WhatsApp and other Facebook companies," the regulator explained.
Click to expand...

What makes this fine stand out—besides its size—is the fact that eight other EU privacy regulators (including Germany, France, Hungary, Italy, Portugal, Holland, and Poland) opposed the initial €50 million fine the Irish data privacy watchdog proposed and ordered it to reassess.

This led to the fine being increased by more than four times after the Irish watchdog was forced to consider all of WhatsApp's infringements when calculating the amount of the fine.

"Following a lengthy and comprehensive investigation, the DPC submitted a draft decision to all Concerned Supervisory Authorities (CSAs) under Article 60 GDPR in December 2020. The DPC subsequently received objections from eight CSAs," the Irish regulator said today.
Click to expand...

WhatsApp will appeal the decision

"WhatsApp is committed to providing a secure and private service. We have worked to ensure the information we provide is transparent and comprehensive and will continue to do so," the company said in a statement.

"We disagree with the decision today regarding the transparency we provided to people in 2018 and the penalties are entirely disproportionate. We will appeal this decision."
Click to expand... 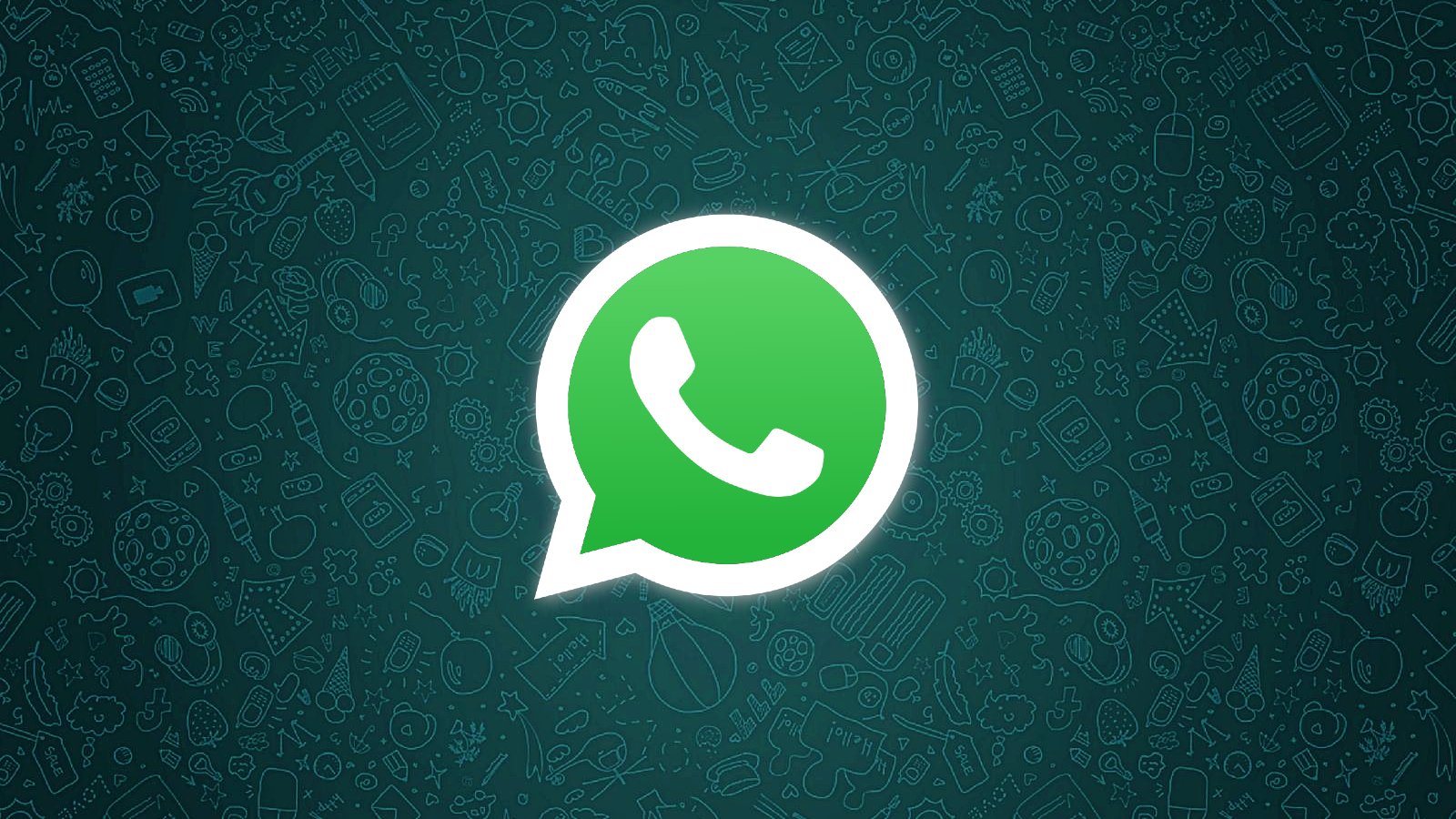 Ireland's Data Privacy Commissioner (DPC) has hit Facebook-owned messaging platform WhatsApp with a €225 million ($266 million) administrative fine for violating the EU's GDPR privacy regulation after failing to inform users and non-users on what it does with their data.

www.bleepingcomputer.com
Reactions: CyberTech, SeriousHoax, Deletedmessiah and 2 others
You must log in or register to reply here.