WhatsApp will soon let you edit your texts

We sometimes become too busy conveying our messages that we don't pay much attention to what we've written. You currently have no way to correct those mistakes in WhatsApp by editing your previous texts. Nevertheless, the Meta-owned company may soon add the capability to its chat messenger app across all platforms.

As spotted by WABetainfo, WhatsApp is working on a new feature that allows users to edit their texts. It sounds very similar to the one Twitter is working on, but they are not the same. Unlike Twitter, WhatsApp may not keep an edit history to allow users to check the previous versions of the edited messages.

We also do not know whether WhatsApp will inform the recipient that the sender has made an edit to the message. Skype lets you edit your texts and informs the receiver that an amendment has been made. Also, it's not entirely clear whether there will be an editing time limit. In Skype, editing a message is available within the first 60 minutes. Twitter will have an editing time limit, too, according to rumors.

The feature was first spotted on the WhatsApp Android app, but WABetainfo says the Meta-owned company is working towards bringing the same edit option to WhatsApp beta for iOS and Desktop. The editing capability is currently under development, meaning it's not available for beta testers nor the general public. But it's likely that beta testers will get it before anyone else. 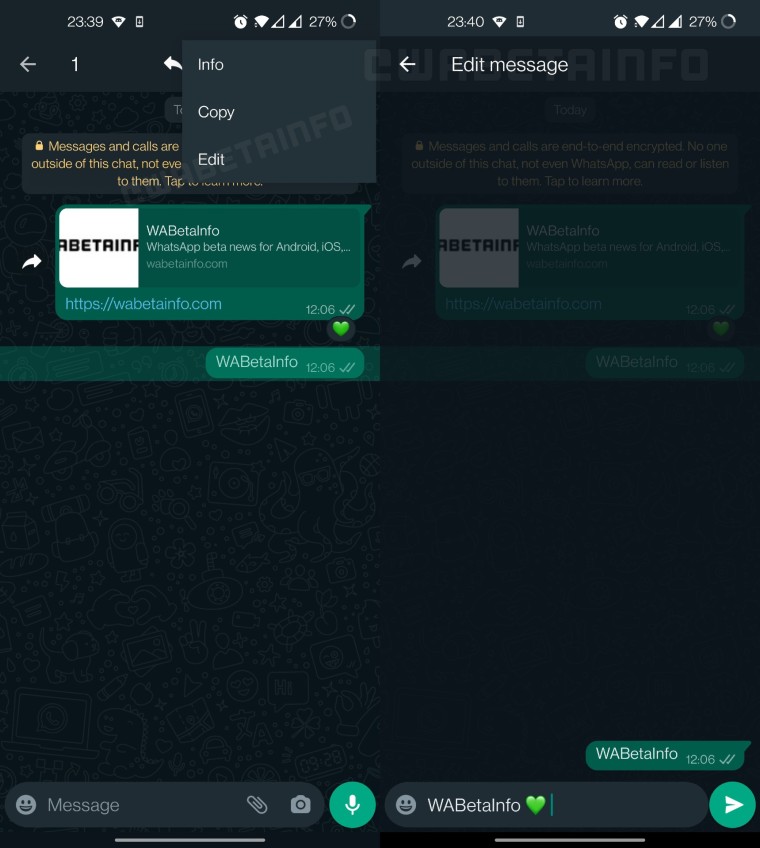 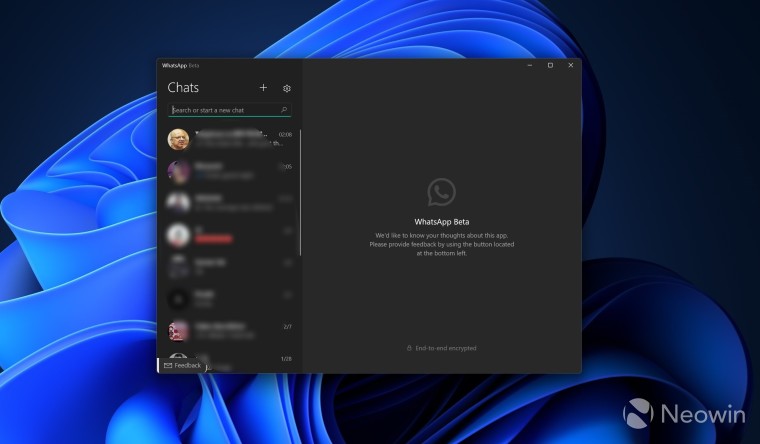 WhatsApp will soon let you edit your texts

Meta-owned instant chat messenger, WhatsApp is working on an option to let users edit their text messages. But the edit option will not be similar to what micro-blogging site Twitter will offer.

WhatsApp may finally allow you to hide your online status

Update WhatsApp Desktop gets a native UWP version on Windows; macOS app in the works