Wi-Fi industry launches next-gen 6E certification, and new devices are up next

The Wi-Fi Alliance has launched its Wi-Fi 6E certification program for devices equipped to transmit signals on the newly opened 6GHz band, the industry group announced Thursday. The move arrives just in time for CES 2021, and sets the stage for a flood of new, next-gen devices capable of tapping into a massive swath of additional bandwidth at the fastest speeds Wi-Fi is currently capable of.

Those speeds come by way of Wi-Fi 6, which began rolling out as the latest and greatest version of Wi-Fi in 2019. Wi-Fi 6E builds on that standard without replacing it outright by adding in access to the 6GHz band, which the FCC opened for unlicensed use in a unanimous vote last year.

With enough spectrum to accommodate seven 160 MHz channels at once, that 6GHz band is much wider than the 2.4 and 5GHz bands most Wi-Fi users are already familiar with -- and without any older-generation devices slowing things down, it'll act as sort of an exclusive superhighway for devices equipped to take advantage.

"Wi-Fi 6E will see rapid adoption in 2021 with more than 338 million devices entering the market, and nearly 20 percent of all Wi-Fi 6 device shipments supporting 6GHz by 2022," said Phil Solis, research director at IDC. "This year, we expect to see new Wi-Fi 6E chipsets from several companies, and a variety of new Wi-Fi 6E smartphones, PCs and laptops in the first quarter of 2021 followed by TVs and VR product announcements midyear."
Click to expand... 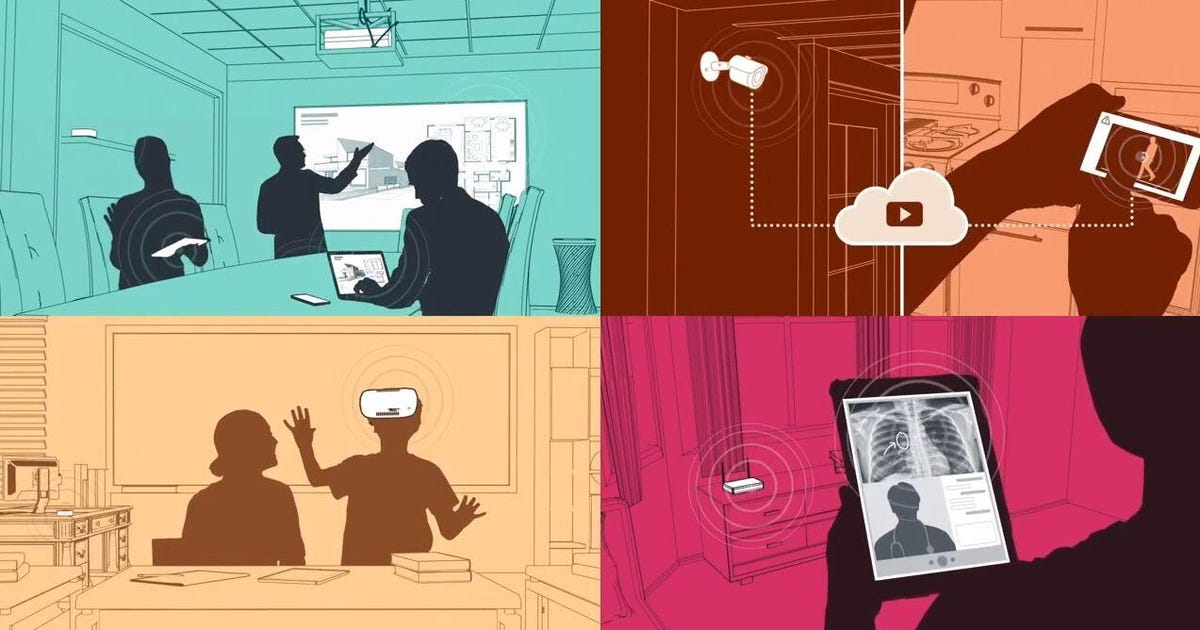 Wi-Fi industry launches next-gen 6E certification, and new devices are up next

The Wi-Fi Alliance began certifying Wi-Fi 6E devices Thursday, paving the way for new gadgets that can transmit in the super-wide 6GHz band.

The next generation of insecurity incoming...
Reactions: Eggnog and Venustus
H

First they'll need to release the 6E routers then followed by the devices like phones, laptop/PC/tablet, TVs etc

With the covid19 still around it's not so fast as 6E routers not released yet
Reactions: Eggnog and Venustus
You must log in or register to reply here.