Winamp is getting closer to release with a redesigned website, logo, and a new beta signup allowing users to soon test the upcoming version of the media player.

Before we streamed our music, users would rip their albums or download MP3s to listen on their computer using media players.

One of the most popular media players to play MP3s was Winamp, with its retro skins and animated visualizers that moved along with the music you were playing. However, Winamp had not seen any further development after its version 5.5 release in 2007.

In October 2018, after Winamp 5.8 was leaked online, the developers decided to publish the leaked version on their website Winamp.com to allow everyone to use it in all its nostalgic glory. Unfortunately, while Radionomy, the owners of Winamp, said they had big plans for Winamp, no further versions have been released since then.

The only new Winamp development we have seen has been by the Winamp Community Update Project (WACUP ) who released Preview version 1.0.20.7236 with bug fixes and improvements.
Click to expand...

As first reported by Vosveteit, the lack of official development is about to change as the Winamp.com site received a redesign and a new logo was revealed for the media player this week.

Additionally, you can now visit winamp.com and sign up for a Winamp beta test, which should become available soon.
Click to expand... 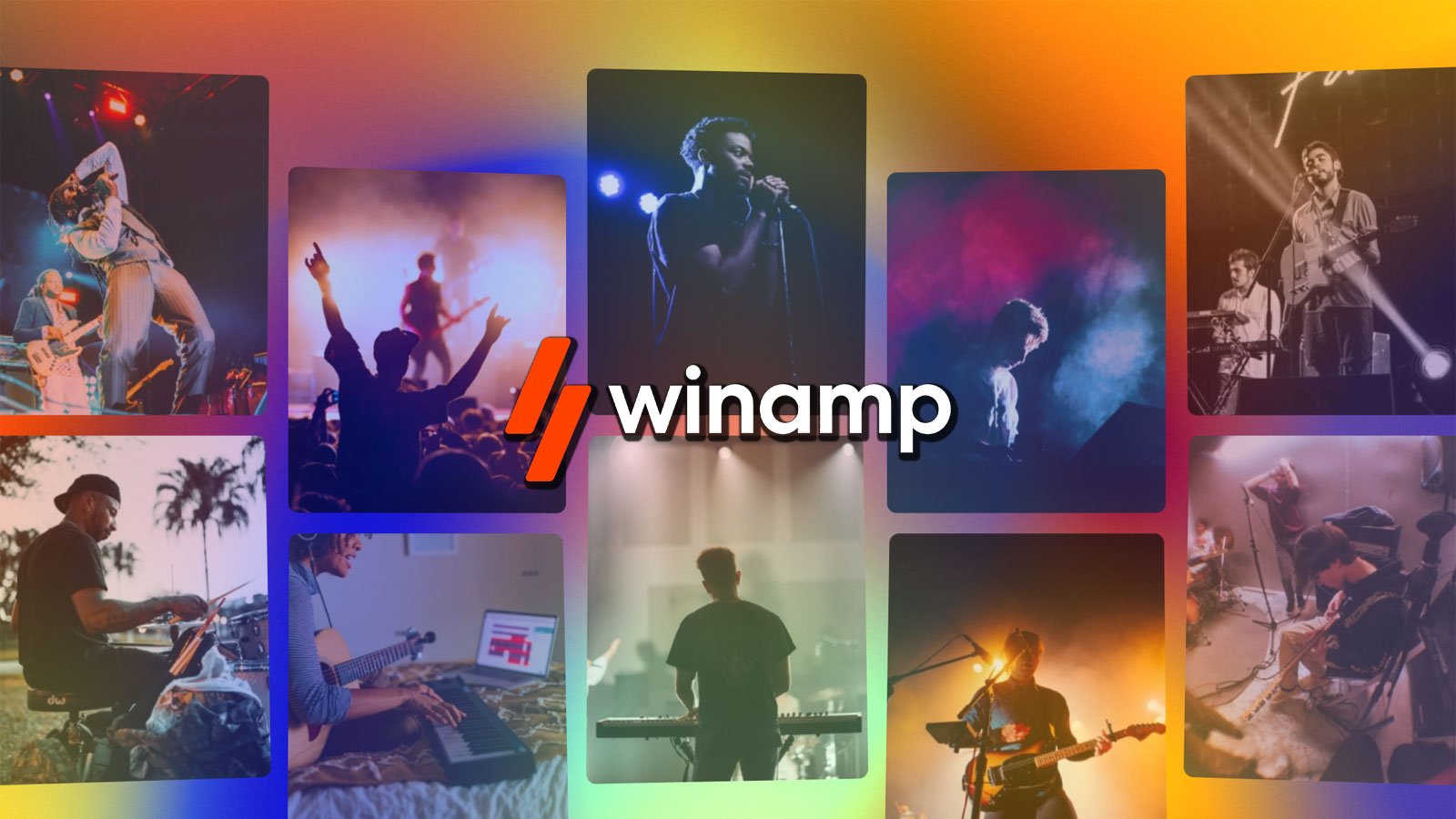 Winamp is getting closer to release with a redesigned website, logo, and a new beta signup allowing users to soon test the upcoming version of the media player.

There is no new version available just yet, but you may opt in to the Winamp beta program to test it when it is released. Did you notice the new Winamp logo in the top corner?

Winamp is set for a comeback, you can sign-up for the beta now - gHacks Tech News

Winamp is getting relaunched. Here's what we know about it so far, and how you can sign up for the beta version.
www.ghacks.net
Reactions: dinosaur07, Behold Eck, LASER_oneXM and 4 others

I signed up a few days ago. Can't wait!
I still use Winamp 5.8 daily to play all my mp3's it still has the best graphic equalizer for music. (IMHO)
Reactions: Behold Eck, LASER_oneXM, Gandalf_The_Grey and 3 others

...just singned up for the beta.
Winamp was the very first audio player i've been using on my first own (custom build) PC (Intel Pentium and later AMD K6-2 350) back in the 90s.
Reactions: Behold Eck, Gandalf_The_Grey and The_King

Winamp 5.8 Media Player Released in All Its Nostalgic Glory

Winamp2-js is a web-based version of audio player Winamp