Hey, After what I have read here in this thread, I think I will stick with Windows 10 to 2025, I will not switch to a good OS for something half-finished.
Reactions: ng4ever, The_King, mkoundo and 3 others

Two months in, Windows 11 is still a work in progress

When we reviewed Windows 11 nearly two months ago, it was obvious that some areas of the operating system were still under construction. Many of the built-in apps were still in need of updates, and a handful of features that had been promised back at Windows 11's unveiling in June were still either in preview or missing entirely.

Windows 11 now has two months of updates under its belt. Many of those have focused on fixing the OS's early problems, but others have slowly added features to bring it closer to what Microsoft originally announced. We've covered many of those updates as they've been released. But if you're still on the fence about upgrading and you haven't been following closely, we've put together a quick list of bug fixes and features that have come out since Windows 11 was launched, things Microsoft has been testing since early October, and a few things that we still haven't seen.
Click to expand... 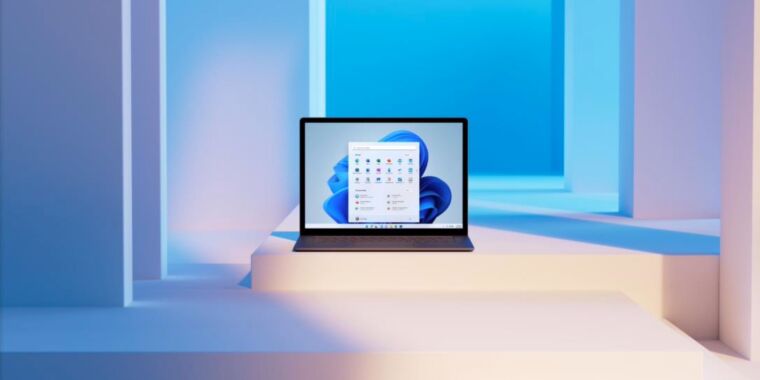 Two months in, Windows 11 is still a work in progress

Features have been added and bugs have been fixed, but things are still missing.

I upgraded to Windows 11 myself couple weeks ago, so I thought I'd share my experience here.
Overall first impressions are good. Don't get me wrong it's not flawless (things you already heard like default protocoles requiring more manual intervention) but it's off to a very decent start. I assume that not everyone will have the same "luck" but it shouldn't be that bad in general. Sure you can wait if you prefer to let them iron out a bit more but upgrading to this one could be not that terrible of an idea

P.S: I'll upgrade my device configuration post once I gave current one a bit more time to prove its quality
Reactions: roger_m, mkoundo, plat1098 and 6 others

Hi, what about the feature to run Android Apps on Windows 11?.
Since I am An AMD user I should not upgrade yes?
Reactions: The_King, plat1098, mlnevese and 3 others

simbatippe1234 said:
Hi, what about the feature to run Android Apps on Windows 11?.
Since I am An AMD user I should not upgrade yes?
Click to expand...

AMD users can update, no problem. Just update windows after installation and install the latest AMD Chipset Driver containing the fix.
AMD processors also run Android apps. I even tested Android apps on the stable build, including Google PlayStore (even though stable builds officially don't support it yet). Everything ran just fine.
Reactions: The_King, roger_m, plat1098 and 6 others

Don't let a few people's complaining sway you, it was the same way when W10 first came out, people complaining incessantly. Nothing wrong with W11, works fine for me.
Reactions: ng4ever, oldschool, CyberTech and 9 others

simbatippe1234 said:
Hi, what about the feature to run Android Apps on Windows 11?.
Since I am An AMD user I should not upgrade yes?
Click to expand...

AMD still has performance issues, despite the patches released by both Microsoft and AMD.
Reactions: oldschool, CyberTech, roger_m and 3 others
C

Digmor Crusher said:
Don't let a few people's complaining sway you, it was the same way when W10 first came out, people complaining incessantly. Nothing wrong with W11, works fine for me.
Click to expand...

windows 11 isn't bad, just the releasing of bug fixers could be a little faster but of course I understand that it will take time to fix bugs half finished features and ones that are missing currently.

Maybe Microsoft should have stated with more features from windows 10 right off the bat but I'm sure they will get it right with time.

As long as you have a good backup solution such as Macrium Reflect and make full system images every now and then just in case something breaks you should be fine.
Last edited: Nov 30, 2021
Reactions: oldschool, CyberTech, roger_m and 4 others

Local Host said:
AMD still has performance issues, despite the patches released by both Microsoft and AMD.
Click to expand...

No the performance is very similar apart from the boot time
Reactions: mlnevese, oldschool, CyberTech and 4 others

Microsoft is rolling out a Paint app update for Windows 11 Insiders in the Developer Channel. It brings some changes to the core functionality of the built-in drawing tool. In case you missed it, Microsoft released Paint with a new design in September.
Click to expand... 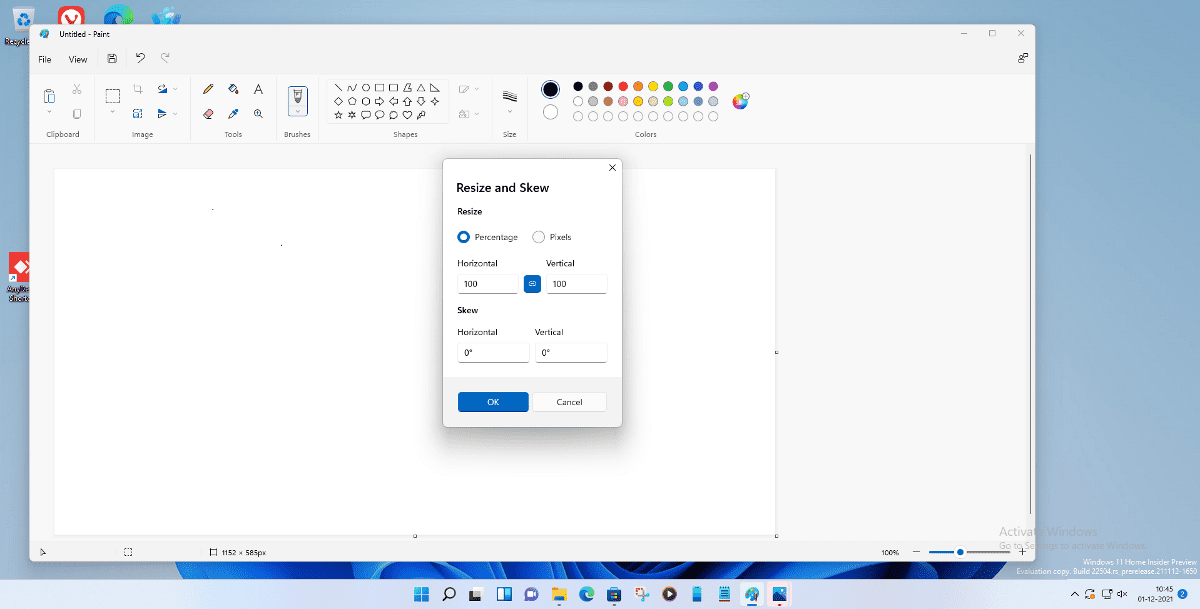 Microsoft is rolling out a Paint app update for Windows 11. The dialog boxes for Edit Colors, Resize and Skew have a new design.
www.ghacks.net
Reactions: Nevi, simbatippe1234, mlnevese and 6 others

Some of the stuff being released in the Dev Channel almost makes me curious enough to go back to it
Reactions: Nevi, SeriousHoax, oldschool and 3 others 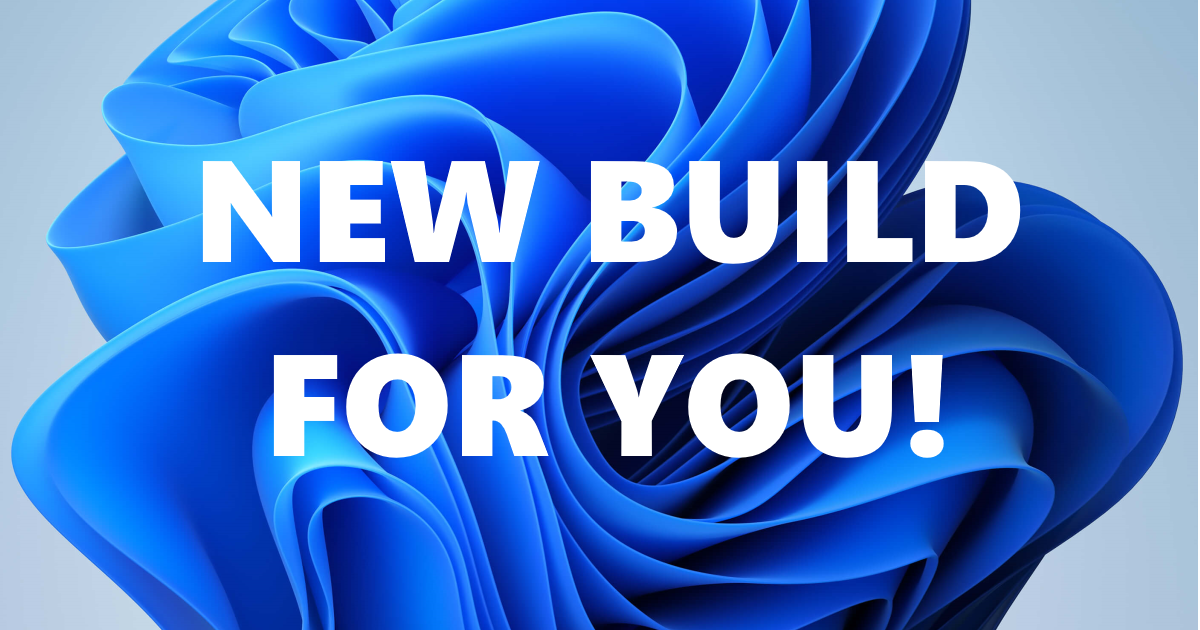 UPDATE 12/3: We are starting to roll out Cumulative Update Build 22509.1011 (KB5008918). This update does not include anything new and is designed to test our servicing pipeline for builds in the Dev Channel. Some Insiders may enco

MrBananaxx said:
No the performance is very similar apart from the boot time
Click to expand...

Overall performance always been similar even without the patch, I talking L3 cache however, which is still slower on Windows 11.
Reactions: Nevi, mlnevese and simbatippe1234

Here are the top 10 changes that Windows 11 needs, according to the public​

we have collected the top 10 most-voted pieces of feedback from Microsoft's own Feedback Hub, along with the current official response from the company. You can also navigate to the respective feedback item yourself and upvote it or provide your own feedback. [...]
Click to expand...

Here are the top 10 changes that Windows 11 needs, according to the public

Windows 11 became generally available a couple of months ago, and people have a lot of suggestions regarding how it can be improved. In this piece, we have highlighted the top 10 most requested items.

we have collected the top 10 most-voted pieces of feedback from Microsoft's own Feedback Hub, along with the current official response from the company.
Click to expand...

Unfortunately too many of the responses (and non-responses) indicate it's "Our way or the highway."!
Reactions: silversurfer, Nevi and mlnevese

Microsoft Windows 11, now nearing its third month since release, is for all intents and purposes, a flop. Market research by Lansweeper, which surveyed over 10 million PCs across the commercial and personal market segments, reports that less than 0.21% of the users it surveyed, had upgraded from...

Don't know if I agree with the numbers in this article but it seems a general consensus that 11 isn't really all that popular (yet). But we suspected this already.
Reactions: SeriousHoax, Gandalf_The_Grey, silversurfer and 2 others

Usually it takes a while for an OS to become popular but if W11 flops it because of their arcane upgrade requirements.
Reactions: ng4ever, SeriousHoax, Nevi and 1 other person
F

On my wife's HP laptop with AMD Ryzen 5 4500U and SSD Windows11 is stable, with below issues

1. GPU energy saving issues
You have to set AMD GPU profile to normal and prohibit Windows to manage GPU in some applications (e.g. Edge, set to to Power) otherwise movies on news websites will freeze and the laptop will lock up completely

2. Hibernation issues
When Windows11 goes into hibernation, it loses the SSD (displaying alarming messages like " no harddisk found" ) needing a hard re-boot.


Otherwise it is pretty stable

We've run polls in the past on the subject, though that was before Microsoft came along and made some tweaks to the divisive menu itself. As of Windows 11 build 22509, Redmond has officially extended an olive branch in the direction of irked Windows users everywhere (though only Insiders in the Dev Channel have access to it for now). The Start menu has gotten more flexible, now enabling people to change the ratio of pinned apps to recent documents displayed.
Click to expand... Windows 11's Start menu has been a hot button issue for nerds and Windows enthusiasts since the very first reveal of Microsoft's newest operating system. Now, it seems the company is finally responding to fan feedback and making tweaks... but will they be enough?

Microsoft has shared a solution for Outlook users who have been experiencing search issues after upgrading to Windows 11.

These problems started showing up around June when the first official and unofficial Windows 11 preview builds surfaced.

As those affected said, Outlook stopped showing results [1, 2] when searching for specific emails on IMAP/POP accounts, in some cases resulting in the app completely freezing.

"This issue will happen with any account where the emails and other items are stored locally in PST or OST files such as POP and IMAP accounts," Microsoft says on its list of recent issues impacting Outlook for PC.
Click to expand... 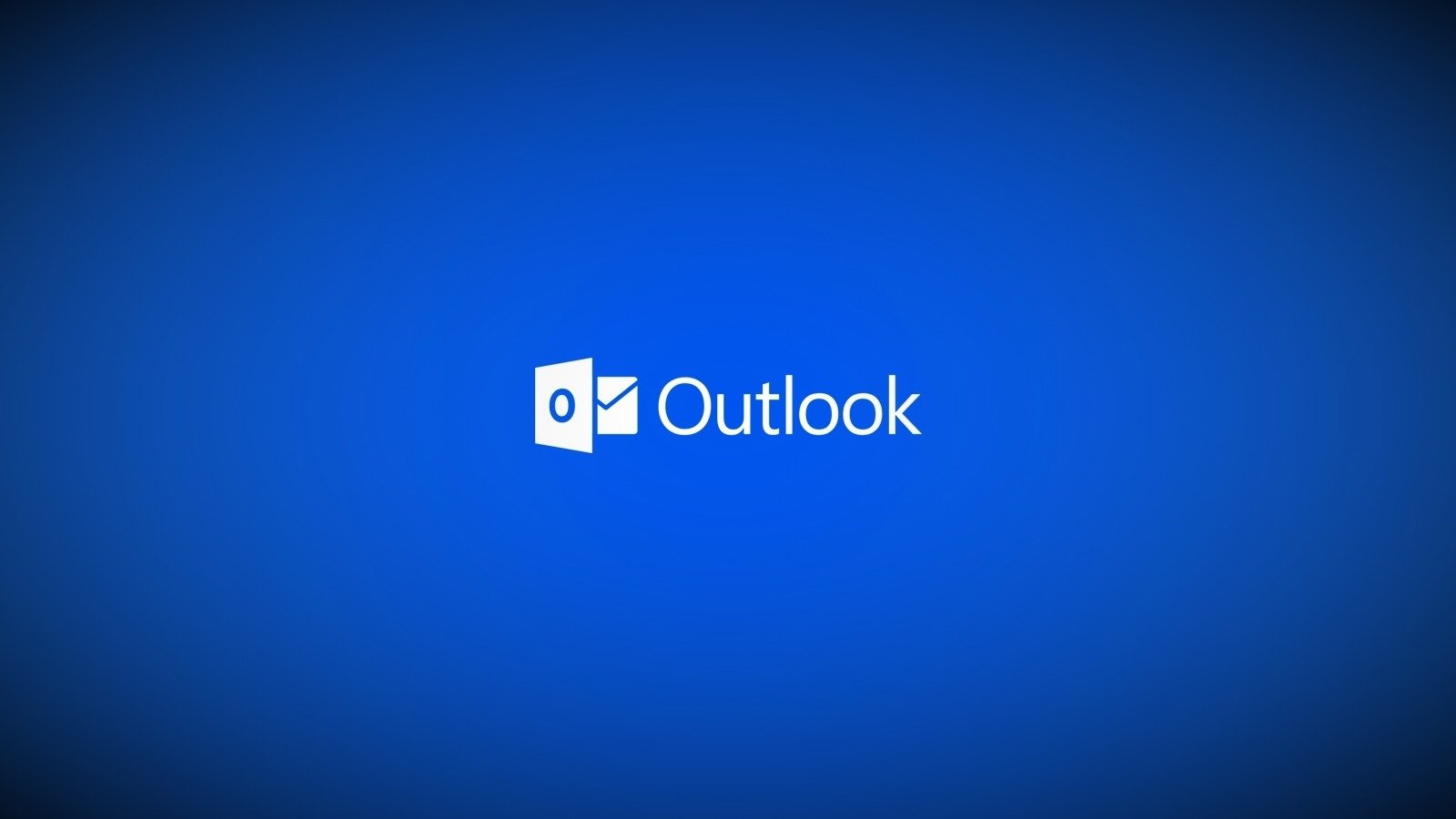 Microsoft has shared a solution for Outlook users who have been experiencing search issues after upgrading to Windows 11.