Microsoft has released the Windows 11 KB5006674 cumulative update, marking it as the first update for the new operating system since it has been released to the public channel.

The KB5006674 cumulative update contains security updates, performance improvements, and bug fixes for Windows 11 21H2 since it was first released on October 5th.

You can install this update by going to Start > Settings > Windows Update and clicking on 'Check for Updates.'
Click to expand...

The only fixes noted in this cumulative are for compatibility issues with the Intel "Killer" and Dell "SmartByte" network optimization software.

"Addresses known compatibility issues between some Intel “Killer” and “SmartByte” networking software and Windows 11 (original release). Devices with the affected software might drop User Datagram Protocol (UDP) packets under certain conditions. This creates performance and other issues for protocols based on UDP," explains Microsoft in the KB5006674 support bulletin

"For example, some websites might load slower than others on the affected devices, which might cause videos to stream slower in certain resolutions. VPN solutions based on UDP might also be slower."

Microsoft also states that they made improvements to the servicing stack, which is used to resolve bugs or issues preventing Windows updates from properly being installed.

You can find a complete list of improves and fixes and detailed explanations of the known issues in the KB5006674 support bulletin.
Click to expand... 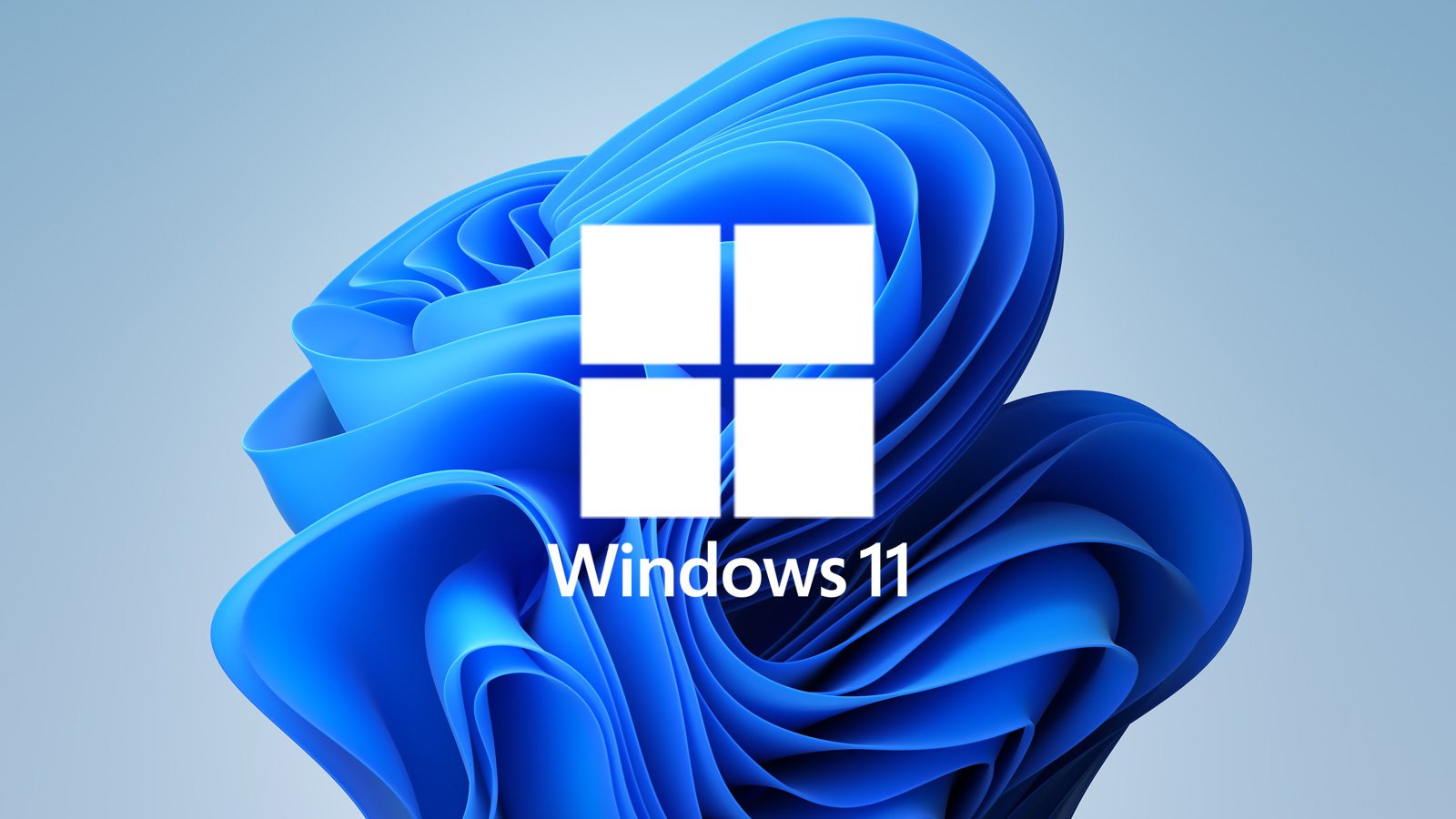 Microsoft has released the Windows 11 KB5006674 cumulative update, marking it as the first update for the new operating system since it has been released to the public channel.

Huge number of fixes, including the L3 cache fix for AMD. I feel the Beta is the new stable channel.
Reactions: SeriousHoax, plat and Paul Lee

An AMD Chipset Driver package is now available to address this issue under version 3.10.08.506
Click to expand...

Finally! Been sitting on my hands over here.
Reactions: Nevi, SeriousHoax, The_King and 1 other person

The update is now in stable branch. The L3 cache bug should be fixed now.

And AMD issued their driver update:

https://www.amd.com/en/support/kb/faq/pa-400
All AMD related Windows 11 issues should be resolved now
Reactions: Nevi, SeriousHoax, The_King and 4 others

Both installed now
Reactions: Nevi, oldschool, SeriousHoax and 4 others

Thanks for this because I thought installing only the update is enough but as AMD explained there's another issue that's not fixed by the Windows Update so the chipset driver needs to be separately installed as well.
Surprised to see that it's not available on Gigabyte's website yet.
Edit: Also found the option to install AMD Ryzen Balanced Power Plan included in the chipset driver installer. I wasn't aware of this AMD feature. Nice

Users attempting to connect to printers shared on Windows print servers might encounter multiple errors preventing them from printing over the network.

The errors Windows print clients will encounter after deploying KB5006674 include:
The complete list of Windows platforms impacted by this issue includes:
As Redmond explains, this known issue affecting printing on both client and server Windows platforms is specific to printer servers which are more commonly found in enterprise environments.

Customers impacted by these printing problems can now use an official workaround provided by Microsoft to fix the issue.

The steps should ONLY be taken on affected print servers that meet the following prerequisite: "print clients must have installed a Windows update released on or after January 2021 before the print server has installed" the October 2021 updates.

If the workaround requirements are met, Microsoft asks customers to "ensure that network security and VPN solutions allow print clients to establish RPC over TCP connections to print server over the following port range:"
Redmond also provides the following articles for additional guidance: 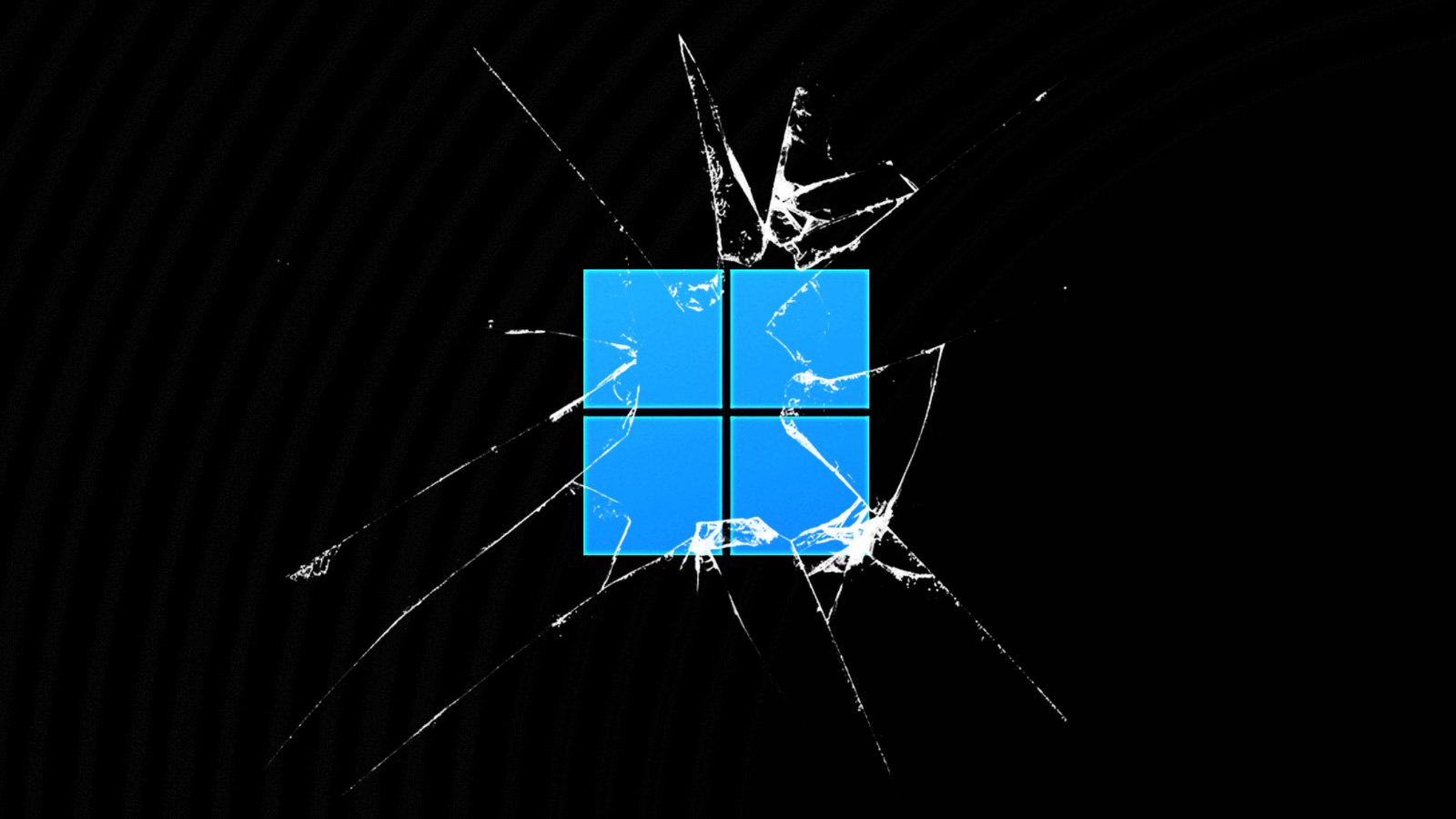