KB5012643 is now available for Windows 11 with a few noteworthy changes and a range of additional bug fixes. The update is rolling out via Windows Update and WSUS, but you can also download the offline installers of Windows 11 KB5012643. The offline installers are particularly helpful when users are unable to install the patch via the traditional methods.

Windows 11 KB5012643 is an optional cumulative preview update and it is designed to test the changes set to ship with May 2022 Patch Tuesday updates. Like the rest of the optional updates, this cumulative update won’t download and install automatically unless you check for updates and manually start the download.

This optional cumulative update is not a huge release unlike the March 2022 optional update, but there are several quality improvements. For example, Microsoft has added a new feature that would display the temperature on top of the weather icon which was added to the taskbar with the April 2022 Update.

Microsoft has fixed an issue where the OS incorrectly aligns video subtitles and another bug has been fixed where the video subtitles will be partially cut off. Microsoft says it also made changes to prevent users from using the Windows window controls, such as minimize, maximize, and close buttons.
Click to expand... 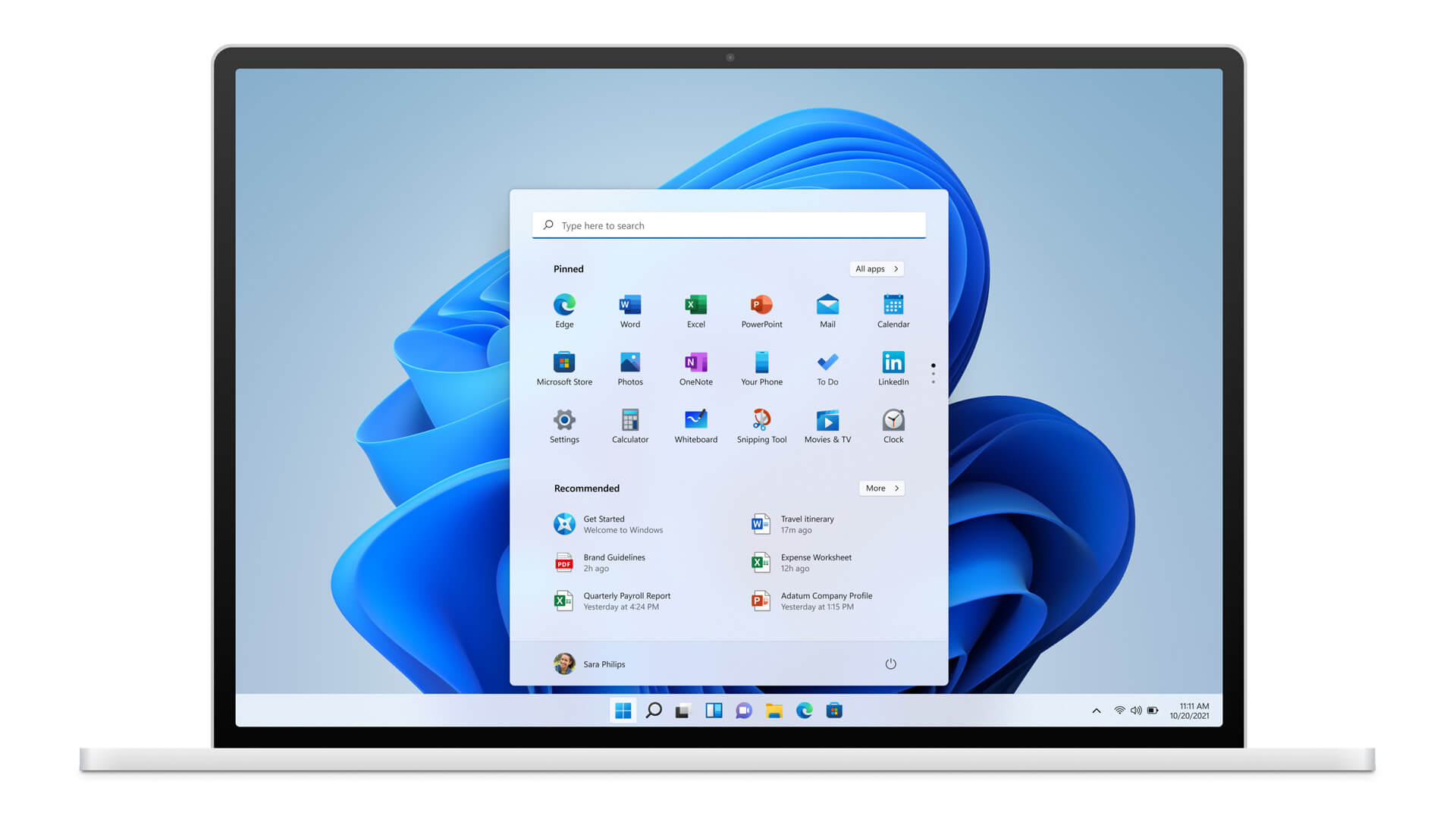 This non-security update includes quality improvements. Key changes include:
If you installed earlier updates, only the new updates contained in this package will be downloaded and installed on your device.
Click to expand...

Microsoft released an optional Windows 11 update 22000.652 (KB5012643) a couple of days ago that added several changes and bug fixes including one that led to near-hour long startup delays.

However, the update has apparently introduced a new bug to Windows 11 systems wherein there is flickering on the screen when one enters the Safe Mode.
Click to expand...

The latest optional Windows 11 update 22000.652 (KB5012643) seems to have a bug in the Safe Mode that causes screen flickering. Thankfully, there appears to be an unofficial workaround available.

"Devices experiencing this issue can log a System error on the Windows Event Log, with Source 'Winlogon' and the following description: 'The shell stopped unexpectedly and explorer.exe was restarted'," Microsoft explained.

While the fix has likely reached all consumer devices and non-managed business devices within 24 hours, over the weekend, you might be able to speed up the process if your system hasn't yet received it by restarting your Windows device.

Since the issue only impacts devices that started using the "Safe Mode without Networking" option, you can also work around the display problems by booting into "Safe Mode with Networking."
Click to expand... 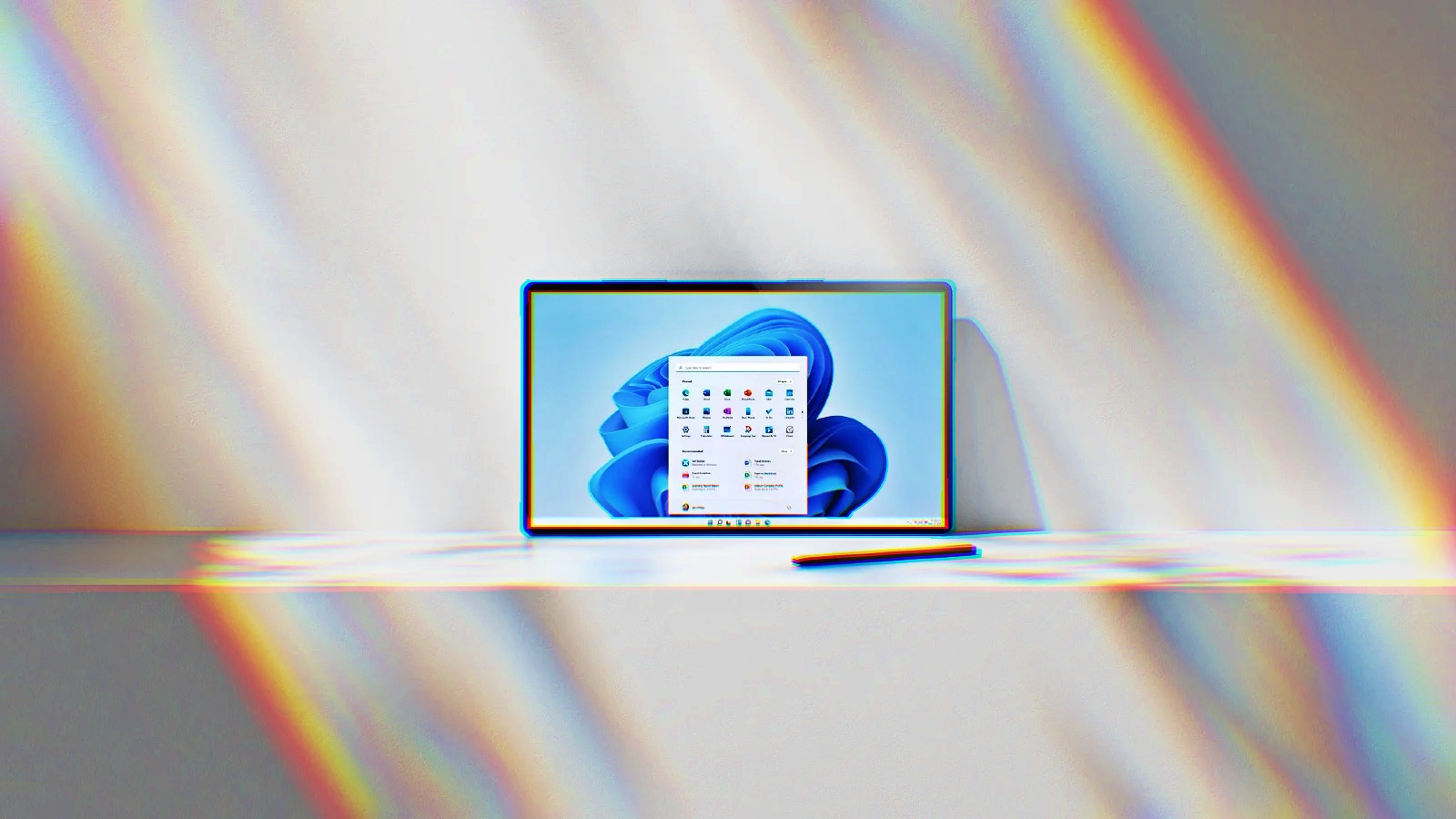 They are releasing it again?
Reactions: silversurfer

I've got to the point where I no longer bother with 'preview' updates, this my main PC is running perfectly & after months of Dev & Beta - I'm now sticking none preview, though no guarantee of no issues?
Reactions: silversurfer

Trooper said:
They are releasing it again?
Click to expand...

My guess this fix will be delivered to every user of Windows 11 next week on Patchday (Tuesday, 10th May).

As spotted by BetaNews, Microsoft has updated its Windows 11 known issues webpage to add that some .NET Framework 3.5 apps might suffer problems after installing KB5012643. Although the company hasn't highlighted all the potential problems, one includes apps not opening at all. It is important to note that this does not affect all .NET Framework 3.5 apps, it has only noticed this happening with those that are using optional .NET Framework 3.5 components such as Windows Communication Foundation (WCF) and Windows Workflow (WWF) components.
Click to expand... 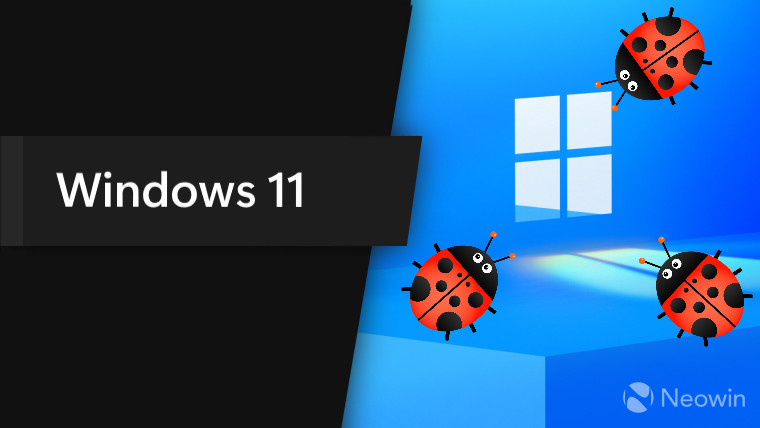 KB5012643 is causing issues with some apps in Windows 11, but there's a workaround

Windows 11's latest optional update (KB5012643) is causing yet another problem, this time affecting .NET Framework 3.5 apps. Microsoft has released some workarounds but is working on a long-term fix.

The preview update KB5012643 may cause .NET Framework application crashes or issues on Windows 11 devices it is installed on.
www.ghacks.net
Last edited: May 4, 2022
Reactions: OhioRebel, harlan4096, brambedkar59 and 2 others

Microsoft has warned Windows 11 users that they might experience issues launching and using some .NET Framework 3.5 applications. 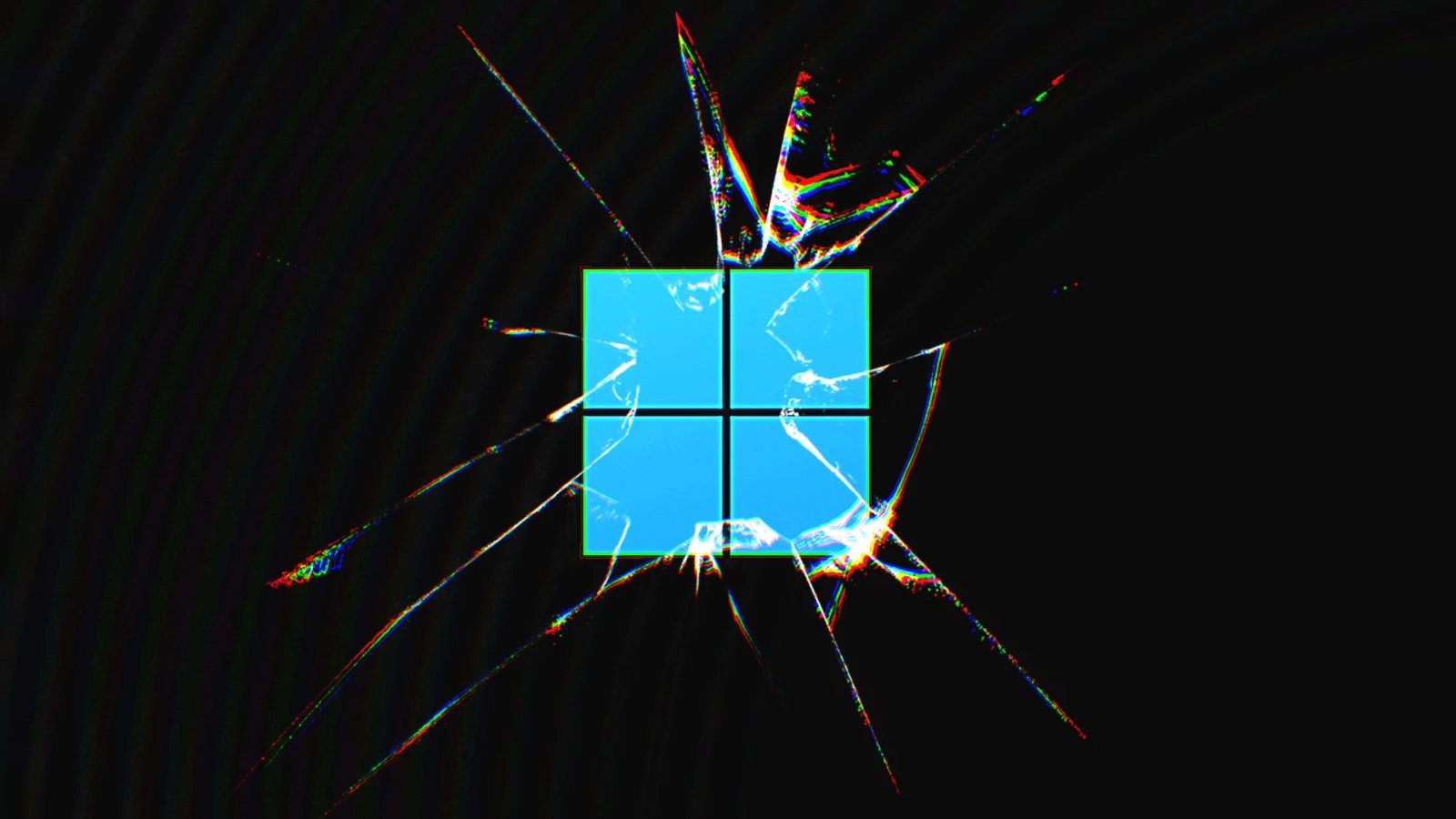 Microsoft has warned Windows 11 users that they might experience issues launching and using some .NET Framework 3.5 applications.