Xiaomi is now the second largest smartphone vendor based on worldwide shipments in the second quarter of 2021, according to a new report from Canalys. The Chinese company captured 17 percent of global market share, according to the research firm, just behind Samsung’s 19 percent but ahead of Apple’s 14 percent.

BBK’s Oppo and Vivo rounded out the list of top five vendors at 10 percent apiece. All five companies grew their shipments year on year, but what’s notable is just how much Xiaomi has managed to increase its volume — it shipped 83 percent more phones than in Q2 2020, whereas Samsung grew shipments 15 percent and Apple by just one percent.
Click to expand...

“Xiaomi is growing its overseas business rapidly,” Canalys Research Manager Ben Stanton says, citing sales boosts in regions including Western Europe, Africa, and Latin America. “It is still largely skewed toward the mass market, however, and compared with Samsung and Apple, its average selling price is around 40% and 75% cheaper respectively. So a major priority for Xiaomi this year is to grow sales of its high-end devices, such as the Mi 11 Ultra.”

Canalys says global smartphone shipments grew by 12 percent last quarter. Much of the growth seen by smartphone makers is at the expense of Huawei, however, which itself overtook Apple in 2019 but has since been essentially shut out of the worldwide market due to US-imposed sanctions and trading bans. So far, Xiaomi appears to be the biggest beneficiary.
Click to expand... 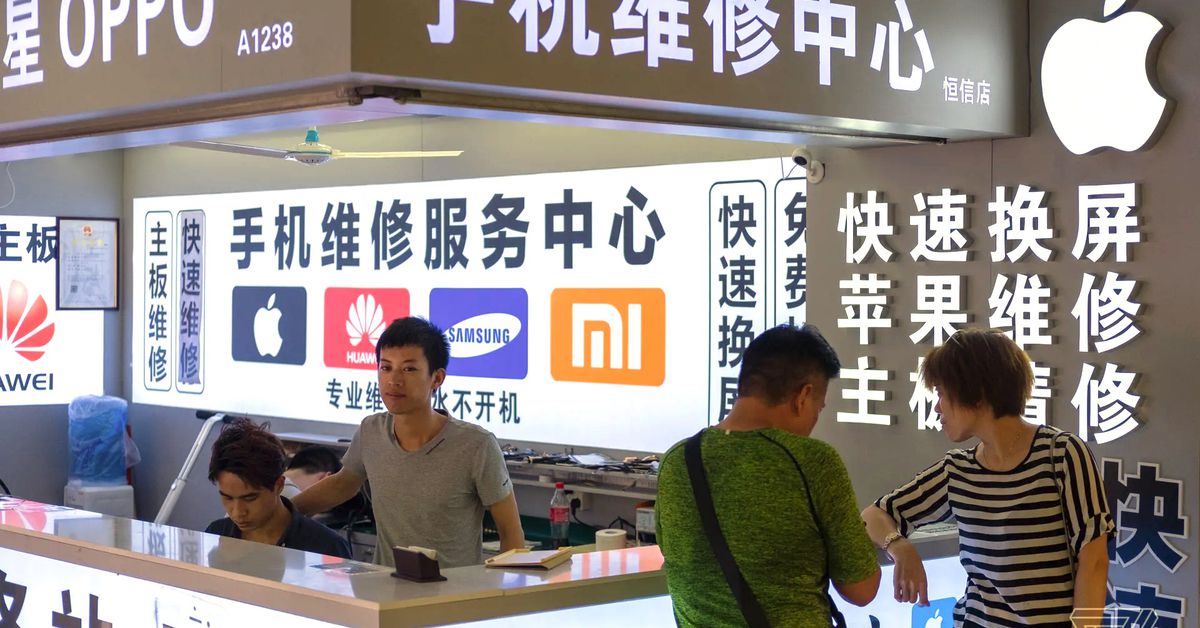 Strategy Analytics is out with a new smartphone market report, and says that Apple experienced strong iPhone growth in Europe during the second quarter of the year.

Global smartphone shipments grew +11% YoY in Q2 2021. This was the mobile industry’s second highest annual growth since 2016, mainly because of the favorable compare.

Samsung maintained the top spot but lost market share annually. Xiaomi pushed into the top two list for the first time ever, benefiting from the withdrawal of Huawei and LG.

Apple ranked the third place, followed by OPPO and vivo. Transsion, Realme, Lenovo-Motorola, Honor and Huawei are on the top ten list this quarter. Among major players, Transsion, OnePlus, Realme and Xiaomi led the pack with the higher annual growth rate this quarter.
Click to expand...

Strategy Analytics is out with a new smartphone market report, and says that Apple experienced strong iPhone growth in Europe during the ...

9to5mac.com
Reactions: Venustus and Gandalf_The_Grey
You must log in or register to reply here.

iPhone Was the Most Popular Smartphone in Q4 2021