If you’ve been following the Chinese phone scene for the past few years, you’ll have noticed the inescapable fast-charging arms race. It feels like every few months there’s a new champion, with high-wattage chargers constantly pushing down the time it takes to fill a phone battery.

This month, Xiaomi is making its biggest effort yet to bring its “HyperCharge” technology to a mainstream, global audience. The upcoming Xiaomi 11T Pro has a 120W charger, a huge power increase on the current global flagship Mi 11, which uses a 55W charger that can get you to 100 percent in 45 minutes. Xiaomi hasn’t revealed estimating charging times for the 11T Pro yet, but last year’s China-only Mi 10 Ultra also had a 120W charger that took just 23 minutes to fill up.

A common reaction I see to this kind of fast charger is that they’ll surely have a negative impact on battery longevity, or that there must be safety issues, or both. So I talked to Daniel Desjarlais, international head of communications and global spokesperson at Xiaomi, about the company’s fast-charging technology efforts and what people outside China should expect from the 11T Pro.
Click to expand... 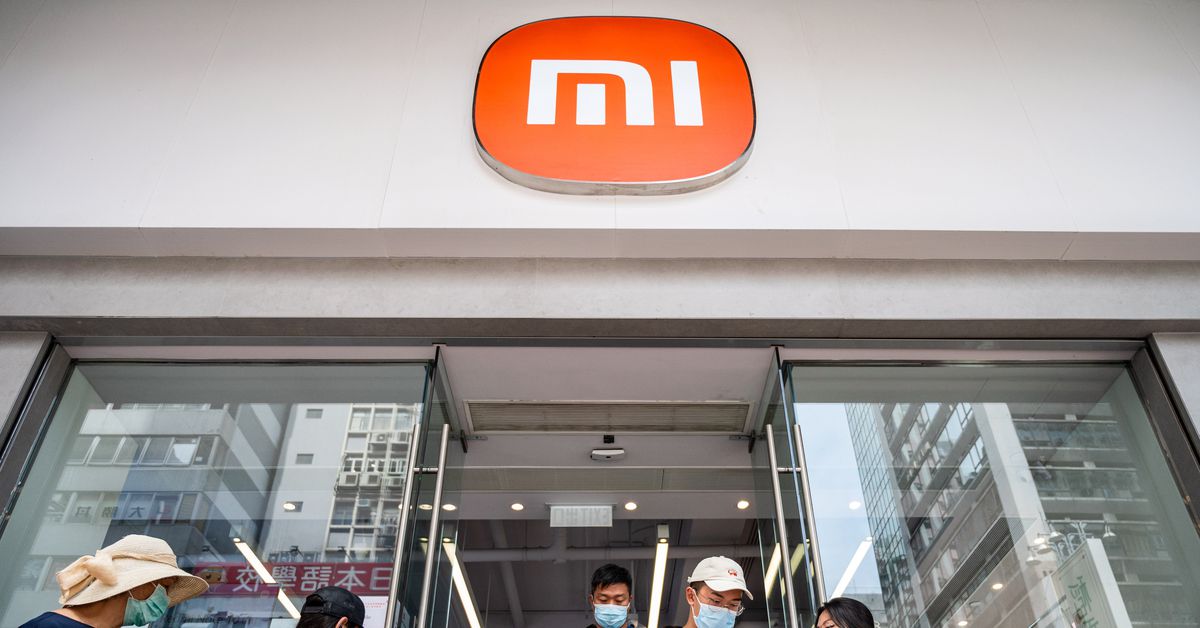 “This is something that we’ve really, really heavily tested.”

Basically 120W broken down into 2, 3 or 4 separate channels. Example 4 batteries being charged at 30W
which would bring no more wear and tear to the battery than a single 30W fast charge.
Reactions: CyberTech, AlanOstaszewski, Nevi and 1 other person

The_King said:
Basically 120W broken down into 2, 3 or 4 separate channels. Example 4 batteries being charged at 30W
which would bring no more wear and tear to the battery than a single 30W fast charge.
Click to expand...

It will cause more heat as both splitting the voltage via chip inside the soc an definitely but since its for a small amount of time as long as you don't use the phone for over 3-4 years without replacing the battery it should be fine
Last edited: Sep 11, 2021
Reactions: CyberTech and AlanOstaszewski
You must log in or register to reply here.

Tech News Xiaomi 13 takes a ton of inspiration from Apple

Xiaomi can fully charge a phone in 8 minutes; demo