Hot off its climb to the No. 2 spot for Q2 2021, Xiaomi is the world's biggest smartphone vendor for the first time. That's according to July's numbers from Counterpoint Research, which has Xiaomi in first with 17.1 percent of the global market, Samsung in second with 15.7 percent, and Apple in third with 14.3 percent.

Counterpoint says Xiaomi's market share grew 26 percent month over month. Counterpoint Research Director Tarun Pathak explains why, saying, “Ever since the decline of Huawei commenced, Xiaomi has been making consistent and aggressive efforts to fill the gap created by this decline. The OEM has been expanding in Huawei’s and HONOR’s legacy markets like China, Europe, Middle East, and Africa. In June, Xiaomi was further helped by China, Europe, and India’s recovery and Samsung’s decline due to supply constraints.”
Click to expand...

Xiaomi covers every possible market segment, with 58 smartphone models currently listed on its global website. Its products include phones as cheap as $100, state-of-the-art foldables like the Mi Mix Fold, and flagship phones like the Mi 11 Ultra, which has a second rear screen in the camera bump and a massive 50 MP, 1/1.12-inch sensor. Xiaomi is aggressive in its home market of China—the world's biggest smartphone market—and is a major player in India, the second-largest market in the world. The company doesn't do smartphone business in the US.
Click to expand... 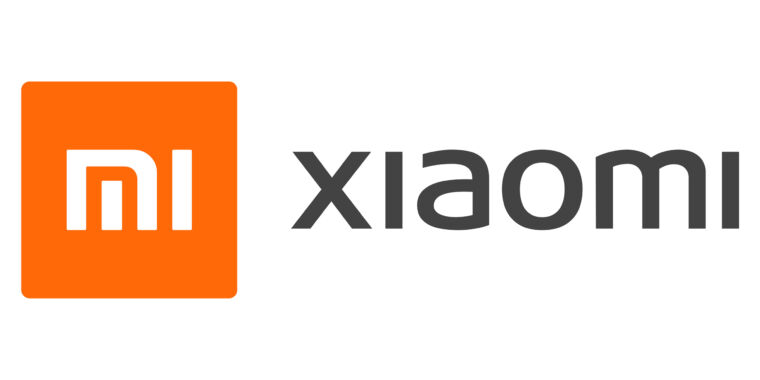 Xiaomi takes the smartphone sales crown, and Samsung seems unhappy about it

Xiaomi takes over for the declining Huawei as Samsung starts an internal review.

Reactions: harlan4096
You must log in or register to reply here.