Your Next TV is Not a TV - Xgimi Aura

a 4K Laser TV called the Aura, which can throw a 150-inch image from close to the wall, and comes with a 60-W sound system.

Instead of having to balance a projector on a high table behind the sofa or hang it from the ceiling, and risk family members casting a shadow over the movie entertainment as they creep out for a toilet break, ultra-short-throw (UST) projectors can shimmy up close to the wall and still offer big screen viewing. In the case of the Aura from Xgimi, the Laser TV UST projector can throw a 150-inch image up to a screen or wall from 17.3-inches away, with the company saying that its 2,400 ANSI lumens should also mean that users no longer have to fear daylight like the vampires they are watching on the wall, or turn out the lights for family movie night.

The DLP projector can display at 3,840 x 2,160 (4K) resolution with support for HDR10, 90 percent of the Rec.709 and 80 percent of DCI-P3 color gamuts, which should make for eye-popping visuals. Cooked-in 60-Hz motion compensation technology will help keep action scenes fluid and smooth too. Automatic eight-point keystone correction and manual focus should also make setting up easier, and the system is reported capable of booting in as little as 12 seconds.
Click to expand... 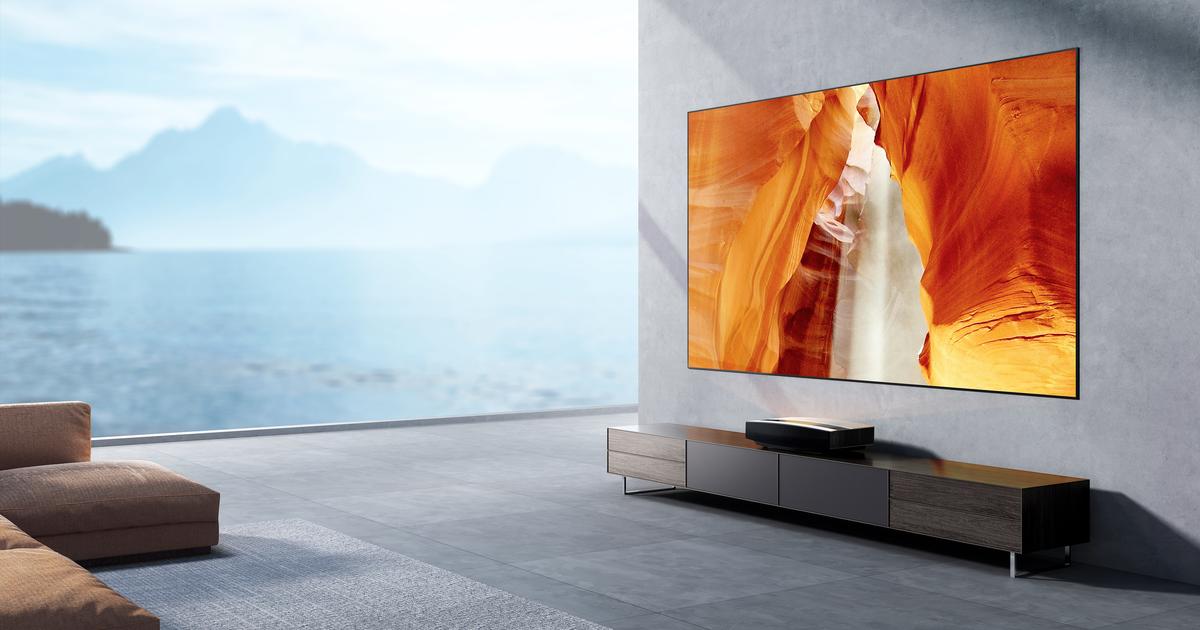 Though Xgimi has impressed us with its portable all-in one projectors like the Halo, the company has a number of more capable models in its lineup. The latest is a 4K Laser TV called the Aura, which can throw a 150-inch image from close to the wall, and comes with a 60-W sound system.

newatlas.com
Reactions: Kubla, jogs, woodrowbone and 2 others
You must log in or register to reply here.

The best of CES 2017 [Techspot Coverage]