AMD has released the latest version of its StoreMI SSD caching software today. The major highlight of the new version 2.1.0.205 is support for Microsoft's new Windows 11 OS. While it hasn't been explicitly stated, it's possible the new version brings certain Windows 11-specific optimizations under the hood.

For those unaware, the StoreMI technology enables the system to use available SSDs to act as cache drives paired with slower rotational HDDs. The technology is based on Enmotus' FuzeDrive which was temporarily available for standalone purchase earlier before AMD incorporated the technology as a motherboard feature and rebranded it to StoreMI.
Click to expand... 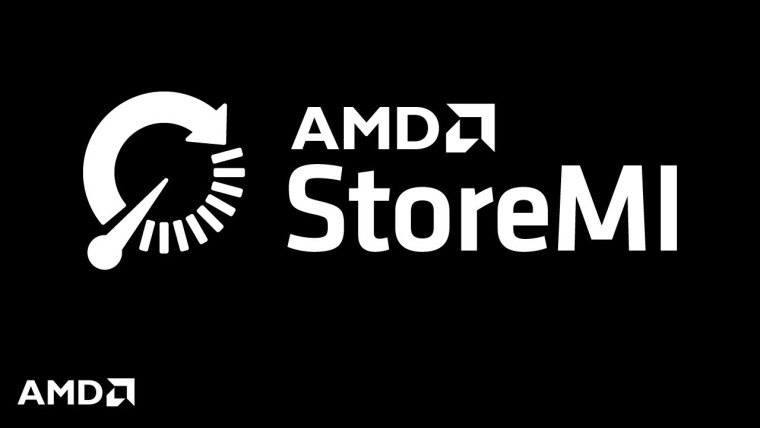 https://www.amd.com/en/technologies/store-mi
Reactions: upnorth, The_King, silversurfer and 2 others
You must log in or register to reply here.