What you need to know
A lot of countries have been up to cybercrime over the course of 2021. Those entities include North Korea, China, and Iran, as well as South Korea, Vietnam, and Turkey. But none were able to top Russia, which led the pack by being responsible for 58% of all the year's cyberattack activity Microsoft monitored up to October 2021.

One of Russia's most noteworthy attacks was the SolarWinds fiasco which ate up a large chunk of the early 2021 news cycle. The attack targeted everything from U.S. companies to the U.S. government itself, gaining Russian hackers access to large amounts of private data.

Other countries had big moments as well, though. Chinese hackers, dubbed by Microsoft as Hafnium, made their mark on headlines after infiltrating MS Exchange servers and pilfering data from numerous organizations, once again causing the U.S. government to have to issue guidance as it became part of the cyber heist. Later reports indicated that China's activities may have been part of a grander effort to fuel the intelligence of its AI projects.

Microsoft's report covers a wide variety of cyberattack-related topics, from the codenames the company uses for the attackers it monitors, to which industries were impacted most. It also delivers scoops on the particular types of activities that have been going on, with a portion of the report highlighting the growth in the ransomware sector.

To give an idea of how bad a problem ransomware has become, the U.S. government recently committed to sanctions on certain facets of cryptocurrency in an effort to derail present and future ransomware efforts.
Click to expand...

Reactions: Correlate, SeriousHoax, upnorth and 5 others

It's crazy, I have heard from my father that the company he works at was hit globally by a malware attack. They are unable to even use their MS computers and are using Chromebooks for now. It's been almost a month.

Reactions: Correlate, SpiderWeb, SeriousHoax and 5 others

Now both of them shouldn't cry in their soup at being given the cold shoulder in world meetings like this one. 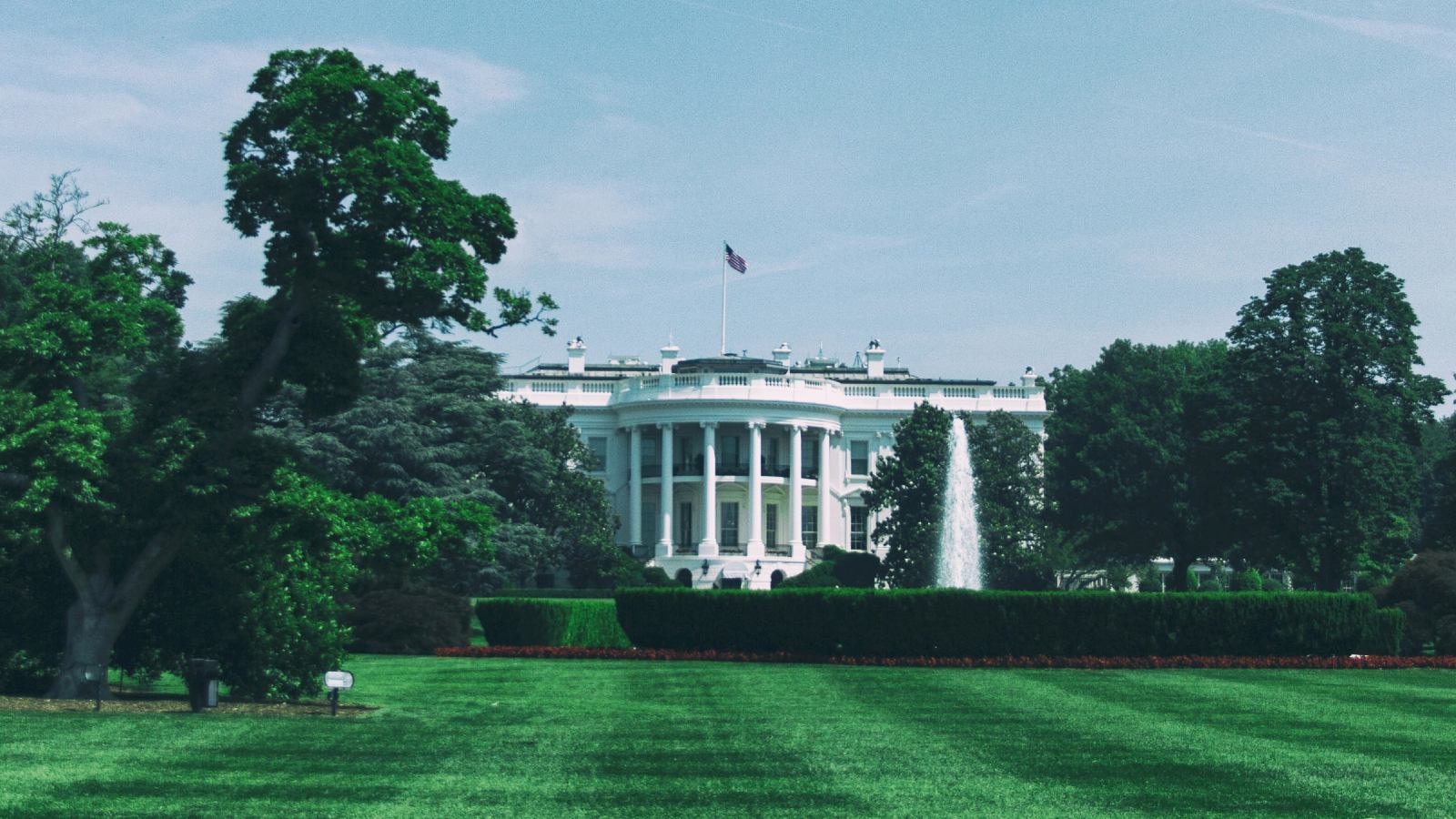 Russia and China left out of global anti-ransomware meetings

The White House National Security Council facilitates virtual meetings this week with senior officials and ministers from more than 30 countries in a virtual international counter-ransomware event to rally allies in the fight against the ransomware threat.

The way things are today I take a more conspiratorial view of it, like the "blame Russia hackers" used by everyone every time there is a breech is akin to the Trump-Russia hoax and easy cover for inside jobs and corporations selling off their customers information for massive profit with little or no consequences.
Reactions: plat1098 and Correlate
You must log in or register to reply here.