Although Nvidia didn't have any major gaming-related announcement at its Computex presentation except for Asus ROG 500Hz gaming monitor, the company is working on its next-gen Ada Lovelace RTX 40-series GPUs which are going to be succeeding the current Ampere RTX 3000 series cards.

As such, leaks continue to slip out and so far they have been about the GeForce RTX 4090, with the most recent report suggesting that the card could be much better than what previous rumors had suggested.

Today, alleged specifications of the rest of the lineup are also out which include the GeForce RTX 4080, the RTX 4070, and finally, the RTX 4060.
Click to expand...

Full article and for more information: 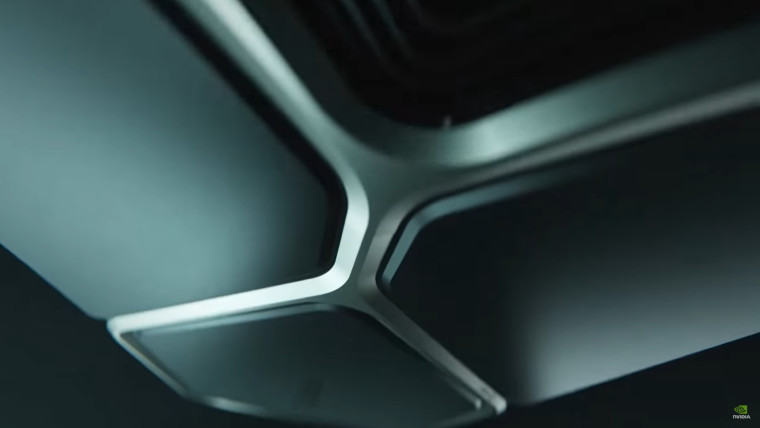 While purported details of the Ada Lovelace RTX 4090 have been doing rounds for a while, a new report has revealed the alleged specifications and power consumption of the RTX 4080, 4070 and 4060 too.

www.neowin.net
Reactions: HarborFront, Vasudev, silversurfer and 3 others
You must log in or register to reply here.