AMD pre-announced portions of its Q3 earnings performance today, revising its projected revenue from $6.7 billion during the quarter to $5.6 billion, a $1.1 billion reduction. AMD also warned investors that its non-GAAP gross margin would weigh in at 50%, a reduction from the projected 54%. The company cited lower sales in the consumer PC market than expected and significant inventory corrections in the PC supply chain. However, it noted that its data center, gaming and embedded segments are still performing to expectations.

AMD's warning lowers its revenue projections from a year-over-year growth rate of 55% to 29%, so the company will continue to expand despite the headwinds. AMD specifically called out lower shipments and reduced average selling prices (ASPs) for its client processors as the source of the revenue miss. This problem has also vexed other semiconductor manufacturers like Intel and Nvidia due to bulging inventories as demand recedes.

The excess inventory forces retailers and OEMs to then cut prices to move inventory, thus resulting in reduced ASPs. The reduced ASPs also factor into AMD's lowered gross margin, which is now expected at 50% instead of 54%. AMD is also taking $160 million in charges for the "inventory, pricing, and related reserves in the graphics and client business."
Click to expand... 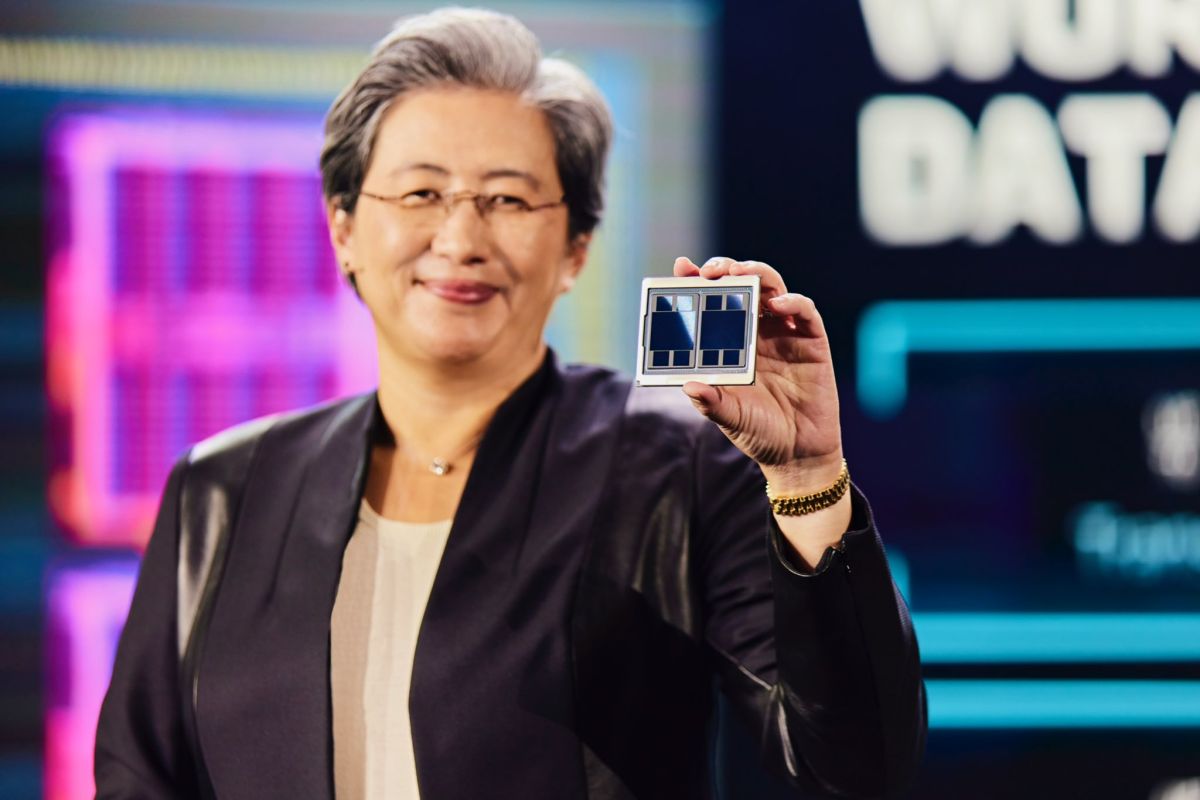 Can't afford no PC when basic living necessities have increased 30 to 40% in price. PC manufacturers need to lower their prices.
Reactions: Sorrento, Deletedmessiah and Venustus

Furyo said:
Can't afford no PC when basic living necessities have increased 30 to 40% in price. PC manufacturers need to lower their prices.
Click to expand...

Their costs have gone up as well. These are revenue numbers not profits. Not to say certain luxury electronics aren’t overpriced, but they aren’t dropping their prices when their costs are going up. That’s the conundrum of inflation.
Reactions: Sorrento

Unless you are are a gamer you don't need to spend much on a desk PC, my brother bought a decent one a few months back that in real terms was cheaper than anything I've bought in years - Also changing your spinner for a SSD boosts performance immeasurably - Cleaning the CPU matrix out thereby reducing heat aging IMO is helpful, I do this every few months - Fix what you have rather than buying new often works well.