Apple could soon turn the iPhone into a recurring subscription service

Apple is working on a way for users to acquire iPhones as part of a subscription service, according to Bloomberg. The service could launch as soon as this year, but it could also arrive in early 2023.

The new offering would fit neatly into Apple's ongoing efforts to emphasize recurring subscription revenue. That model has worked well for big tech companies like Microsoft, which earn most of their revenue from subscriptions, albeit mostly not hardware ones.

Microsoft offers a hardware subscription for the Xbox Series S console, though, and that subscription might be similar to what we would see from Apple with the iPhone. Users pay for an Xbox in installments with a flat monthly fee that also includes online and software subscription services like Xbox Game Pass.

Apple already offers the Prime-like Apple One subscription service that includes (depending on the specific package) Apple Music, Apple TV+, Apple Fitness+, and so on. And there's a program called the iPhone Upgrade Program that allows customers to pay a monthly fee for ongoing iPhone upgrades and a warranty.

We don't know any details yet about how this new service would differ from that. But we could see it being a combination of the two, similar to Microsoft's Xbox subscription. If the report is true, we might hear more when new flagship iPhones are announced this fall.
Click to expand... 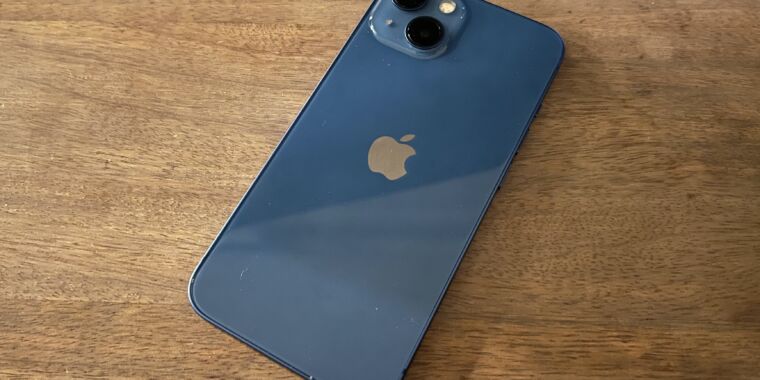 Apple could soon turn the iPhone into a recurring subscription service

The subscription could launch as soon as this year.

Contract phones have been around for years, you can even get an iPhone on contract today. Contract meaning you sign for monthly services over x period and when its over
the phone is yours.

Now if they are offering the above service with free upgrades to the latest iPhone then that will be cool provided they don't hike the subscription down the line.
Last edited: Mar 25, 2022
Reactions: Venustus and Gandalf_The_Grey
You must log in or register to reply here.