The Belgian plod says it seized 27.64 tons of cocaine worth €1.4bn (£1.2bn, $1.65bn) from shipments into Antwerp in the past six weeks after defeating the encryption in the Sky ECC chat app to read drug smugglers' messages.

"During a judicial investigation into a potential service criminal organization suspected of knowingly providing encrypted telephones to the criminal environment, police specialists managed to crack the encrypted messages from Sky ECC," the Belgian police claimed, CNN reports. "This data provides elements in current files, but also opened up new criminal offenses. The international smuggling of cocaine batches plays a prominent role in intercepted reports." Sky ECC was a subscription-based end-to-end encrypted messaging app made by Sky Global and bundled on Google, Apple, Nokia, and BlackBerry handsets stripped of their GPS units, cameras, and microphones – the idea being that you could chat via text with other users without fear of being snooped on.

Last month, the US government indicted the CEO of Sky Global Jean-François Eap, and a distributor, for “knowingly and intentionally participated in a criminal enterprise that facilitated the transnational importation and distribution of narcotics through the sale and service of encrypted communications devices.” Essentially, Uncle Sam claims Sky Global knew exactly what its software was being used for: organizing drugs trafficking out of sight of the authorities. Shortly afterwards European police pulled off a combined operation and shut down Sky Global and swooped on it users and distributors.
Click to expand... 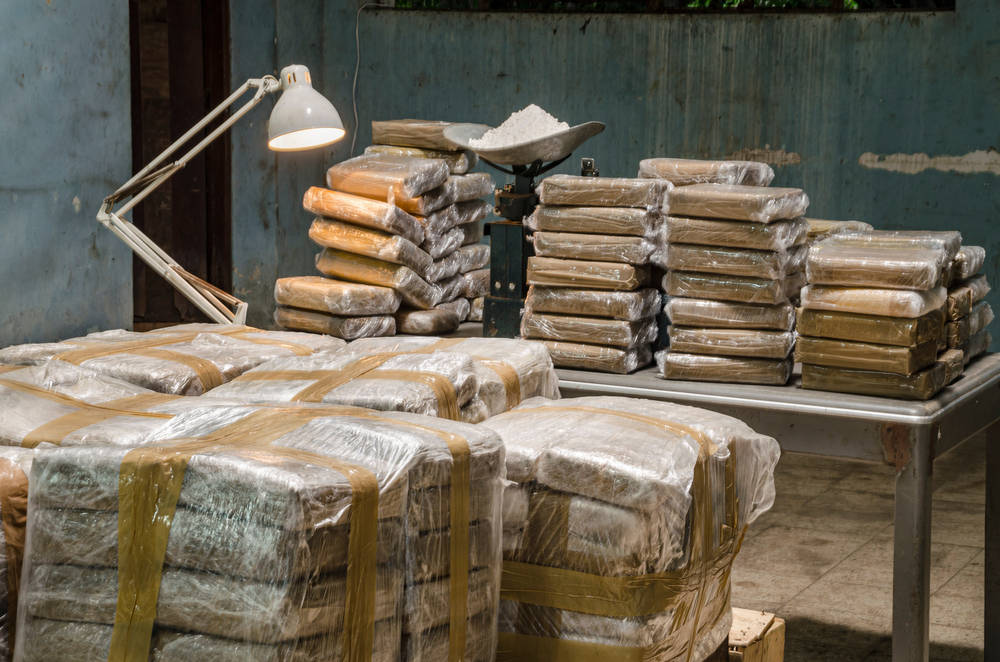 Euro cops take $1.65bn of blow off the streets after poring over messages

Kudos to the Belgians!
Reactions: venustus, plat1098, upnorth and 1 other person
You must log in or register to reply here.

How Much Is That RDP Credential in the Window?