In all of the attacks, the threat actor has used a malware loader called the HUI Loader — associated exclusively with China-backed groups — to load Cobalt Strike Beacon and then deploy ransomware on compromised hosts. Researchers at Secureworks who are tracking the group as “Bronze Starlight” say it’s a tactic they have not observed other threat actors use. Secureworks also says it has identified organizations in multiple countries that the adversary appears to have compromised. The group’s US-based victims include a pharmaceutical company, a law firm, and a media company with offices in Hong Kong and China. Others include electronic component designers and manufacturers in Japan and Lithuania, a pharmaceutical company in Brazil, and the aerospace and defense division of an Indian conglomerate. Some three-quarters of Bronze Starlight’s victims so far are organizations that have typically been of interest to government-sponsored Chinese cyber-espionage groups.
Click to expand...

Since it began operations in 2021, Bronze Starlight has used at least five different ransomware tools in its attacks: LockFile, AtomSilo, Rook, Night Sky, and Pandora. Secureworks’ analysis shows that the threat actor used a traditional ransomware model with LockFile, where it encrypted data on a victim network and demanded a ransom for the decryption key. But it switched to a double-extortion model with each of the other ransomware families. In these attacks Bronze Starlight attempted to extort victims by both encrypting their sensitive data and threatening to leak it publicly. Secureworks identified data belonging to at least 21 companies posted on leak sites associated with AtomSilo, Rook, Night Sky, and Pandora.

While Bronze Starlight appears on the surface to be financially motivated, its real mission appears to be cyberespionage and intellectual property theft in support of Chinese economic objectives, says Marc Burnard, senior consultant information security research at Secureworks. The US government last year formally accused China of using threat groups such as Bronze Starlight in state-sponsored cyber-espionage campaigns.
Click to expand...

“We believe the HUI Loader is a tool unique to Chinese state-sponsored threat groups,” Burnard says. It is not widely used, but where it has been used, the activity has been attributed to other likely Chinese threat group activity, such as one by a group dubbed Bronze Riverside that is focused on stealing IP from Japanese companies.
Click to expand...

There’s also evidence that Bronze Starlight is learning from its intrusion activity and improving the HUI Loader’s capabilities, he adds. The version of the loader that the group used in its initial intrusions, for instance, were merely designed to load, decrypt, and execute a payload. But an updated version of the tool that Secureworks came across while responding to a January 2022 incident revealed several improvements. “The updated version comes with detection evasion techniques, such as disabling Windows Event Tracing for Windows [ETW] and Antimalware Scan Interface [AMSI] and Windows API hooking,” Burnard notes. “This indicates the HUI Loader is actively being developed and upgraded.”
Click to expand... 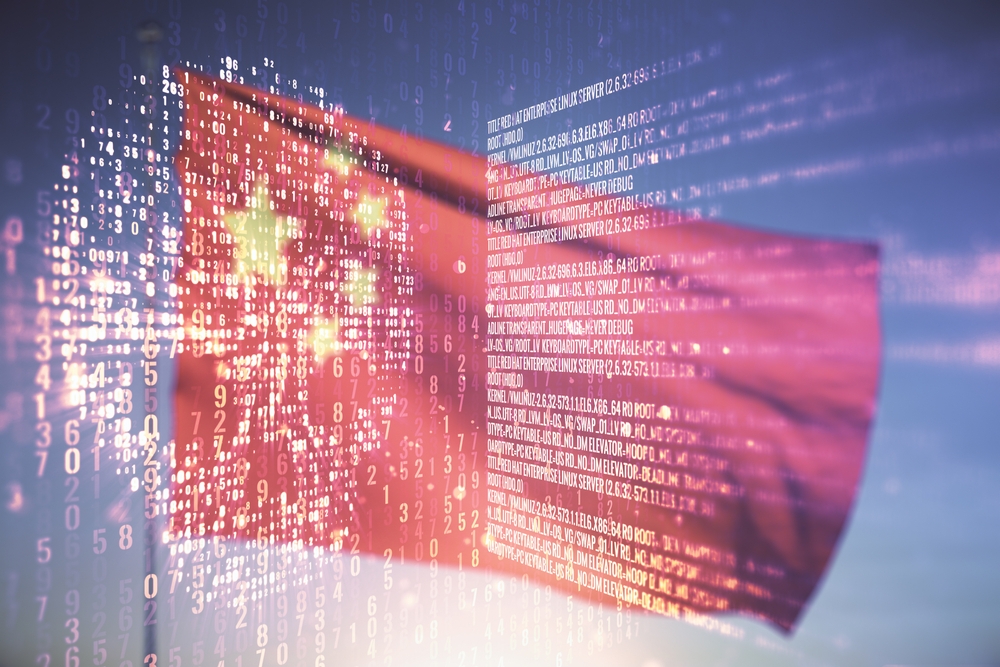 www.darkreading.com
Reactions: Venustus, Nevi, MrFellow and 4 others
You must log in or register to reply here.