Taiwan-based leading memory and storage manufacturer ADATA says that a ransomware attack forced it to take systems offline after hitting its network in late May.

The company was ranked as the second-largest DRAM memory and solid-state drives (SSD) maker in 2018.

The Taiwanese memory manufacturer took down all impacted systems after detecting the attack and notified all relevant international authorities of the incident to help track down the attackers.

"ADATA was hit by a ransomware attack on May 23rd, 2021," the company told BleepingComputer in an email statement today.

ADATA's business operations are no longer disrupted according to the memory maker, with affected devices being restored and services closing regular performance.

"The company successfully suspended the affected systems as soon as the attack was detected, and all following necessary efforts have been made to recover and upgrade the related IT security systems," ADATA added.

A set of 13 archives, allegedly containing sensitive ADATA files, have been publicly available at a cloud-based storage service, at least for some time.

On Saturday, the ransomware actor published on their leak site the download links to a new set of ADATA corporate documents, warning interested parties that the links would not survive for long.

Ragnar Locker’s premonition proved true as MEGA storage service, where the gang chose to host the illegally obtained data, reacted and closed the threat actor’s account, denying access to any files they had shared publicly.
Click to expand... 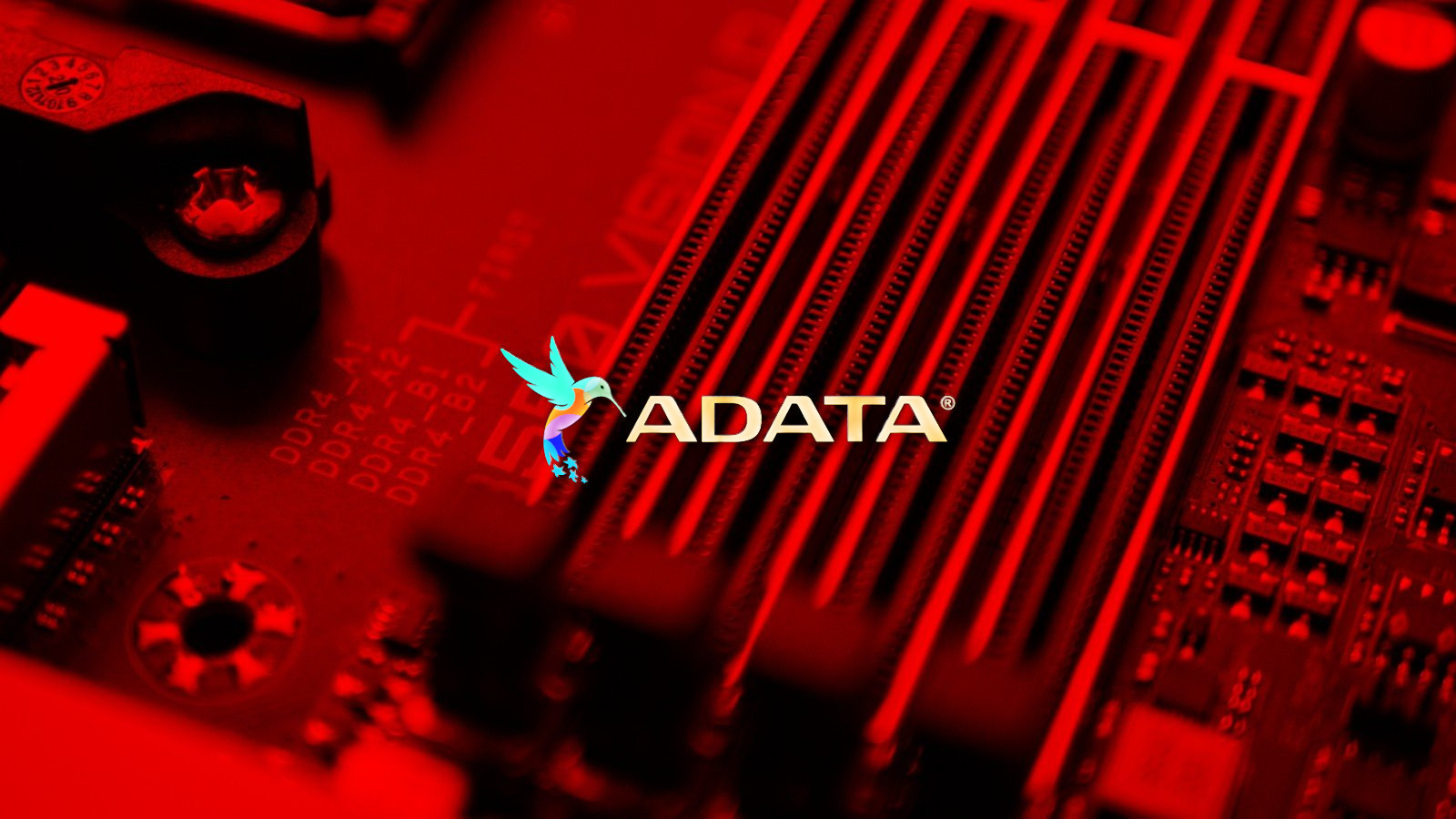 www.bleepingcomputer.com
Reactions: Mercenary, venustus, CyberTech and 5 others
You must log in or register to reply here.