The US Securities and Exchange Commission yesterday filed a lawsuit against 11 people accused of creating and promoting a crypto pyramid and Ponzi scheme known as "Forsage." The fraudulent scheme "raised more than $300 million from millions of retail investors worldwide, including in the United States," the SEC's announcement said.

The SEC alleged that "in January 2020, Vladimir Okhotnikov, Jane Doe a/k/a Lola Ferrari, Mikhail Sergeev, and Sergey Maslakov launched Forsage.io, a website that allowed millions of retail investors to enter into transactions via smart contracts that operated on the Ethereum, Tron, and Binance blockchains." Forsage allegedly "operated as a pyramid scheme for more than two years, in which investors earned profits by recruiting others into the scheme." Forsage also "used assets from new investors to pay earlier investors in a typical Ponzi structure," the SEC said.
Click to expand... 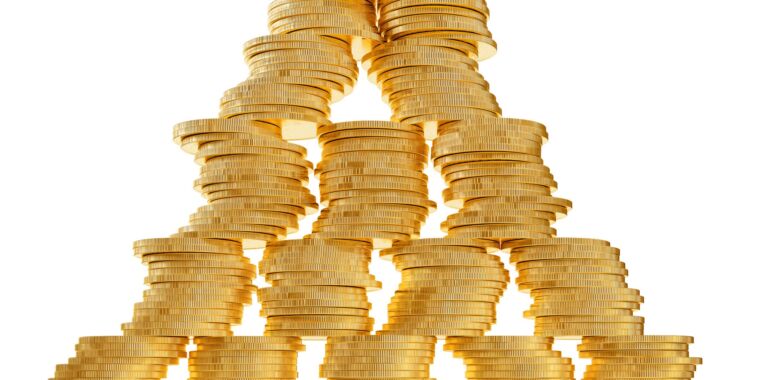