A threat actor with potential links to an Indian cybersecurity company has been nothing if remarkably persistent in its attacks against military organizations based in South Asia, including Bangladesh, Nepal, and Sri Lanka, since at least September 2020 by deploying different variants of its bespoke malware framework.

Operating since at least 2016, Donot Team (also known as APT-C-35 and SectorE02) has been linked to a string of intrusions primarily targeting embassies, governments, and military entities in Bangladesh, Sri Lanka, Pakistan, and Nepal with Windows and Android malware.

In October 2021, Amnesty International unearthed evidence tying the group's attack infrastructure to an Indian cybersecurity company called Innefu Labs, raising suspicions that the threat actor may be selling the spyware or offering a hackers-for-hire service to governments of the region.
Click to expand...

"Donot Team makes up for its low sophistication with tenacity," the researchers concluded. "We expect that it will continue to push on regardless of its many setbacks. Only time will tell if the group evolves its current TTPs and malware."
Click to expand... 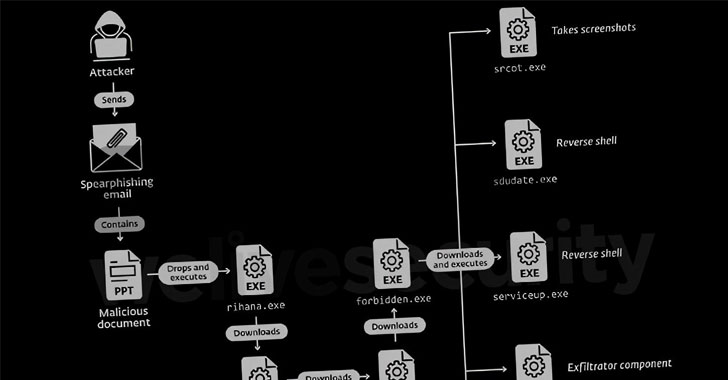 Researchers reveal details about recent cyberattacks carried out by the Donot Hacking Team against government and military entities in South Asia.

thehackernews.com
Reactions: Andy Ful, Venustus, upnorth and 2 others
You must log in or register to reply here.