Despite threats seemingly looming around every corner (I’m looking at you, Delta), the past four months were the time of summer vacations for many of us located in the northern hemisphere, offering a much-needed break after the tough start of the year.

I wish the same could be said for the area of cyberthreats, but as you’ll learn in the following pages, we’ve seen several concerning trends instead: increasingly aggressive ransomware tactics, intensifying brute-force attacks, and deceptive phishing campaigns targeting people working from home.

Indeed, the ransomware scene officially became too busy to keep track of in T2 2021, yet some incidents were impossible to miss. The attack shutting down the operations of Colonial Pipeline – the largest pipeline company in the US – and the supply-chain attack leveraging a vulnerability in the Kaseya IT management software, sent shockwaves that were felt not only in the cybersecurity industry.

Unlike the SolarWinds hack, the Kaseya attack appeared to pursue financial gain rather than cyberespionage, with the perpetrators setting a US$70 million ultimatum – the heftiest known ransom demand to date. 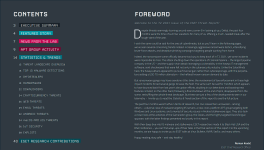 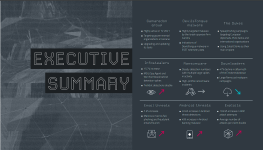