Mozilla has removed FVD Speed Dial extension from AMO for violating add-ons policies. If you’re using the extension, it may have already been disabled for you and is no longer available to download for Firefox for now.
Click to expand...

The company goes on to say FVD Speed Dial developer violated the AMO rules in 2020 for the aforementioned reason. When Mozilla warned such data collection was not allowed, the developer disabled the feature, and AMO continue to host the extension. 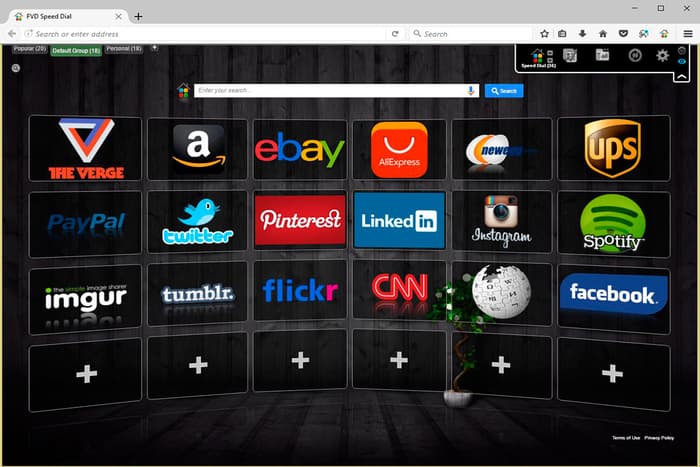 Firefox's Speed Dial add-on, FVD has been blocked and disabled by Mozilla for all users after discovering extension is intercepting search queries

Why? It is now an extension not to be trusted.
Reactions: Azure, plat, SecureKongo and 3 others

Glad I use Edge, I can't live without this extension, it keeps all the bookmarks organized, it's the best without a doubt, for me it doesn't matter because I don't use Mozila anyway

Very strange, because only Mozila says that this extension is suspicious? Chrome, Edge, Opera and all the others are still normal, nobody said anything about FVD, I'll keep using FVD it always made my life easier

Now, while Mozilla banning the extension is good, it does pose some difficulties for users who relied on the add-on. Many users have lost access to all the bookmarks they had saved via FVD Speed dial. And now that the add-on has automatically been removed from the browser, and banned from the store, there is literally no way to install it again. This leaves the user in the lurch, as they have lost their priceless data. Some users are outraged, and are blaming Mozilla for blocking the add-on without warning. They believe that remote disabling of the add-on, is censorship, and that users should have been given the choice whether to use the extension or not. To make matters worse, Mozilla has locked the discussion with a dry apology. 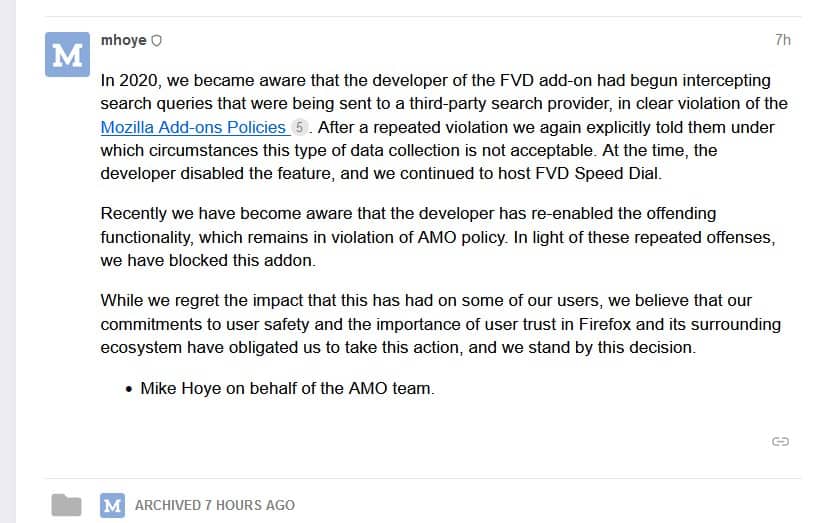 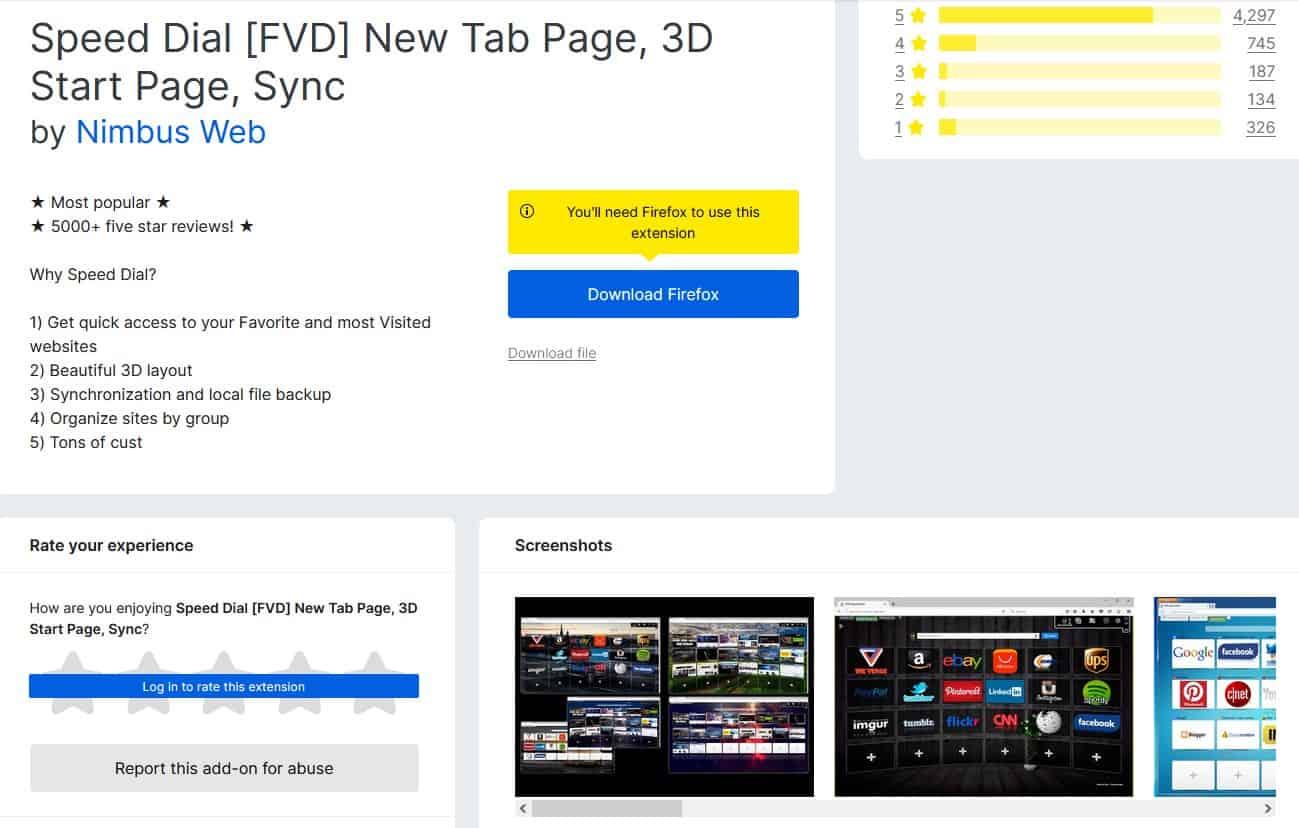 Mozilla has banned the FVD Speed Dial extension from the AMO. It has also been removed from Firefox installs, and users aren't happy.
www.ghacks.net
Reactions: LASER_oneXM, plat, CyberTech and 4 others

I wouldn't use FVD on any browser.
From Ghacks:

Just because something looks nice, doesn't mean it is good. FVD Speed Dial has a rather poor privacy policy, which mentions that the extension tracks users using web beacons. There are sponsored bookmarks aka advertised dials as well, though these can be removed.
Click to expand...

Maybe you can switch to one of the mentioned alternatives? 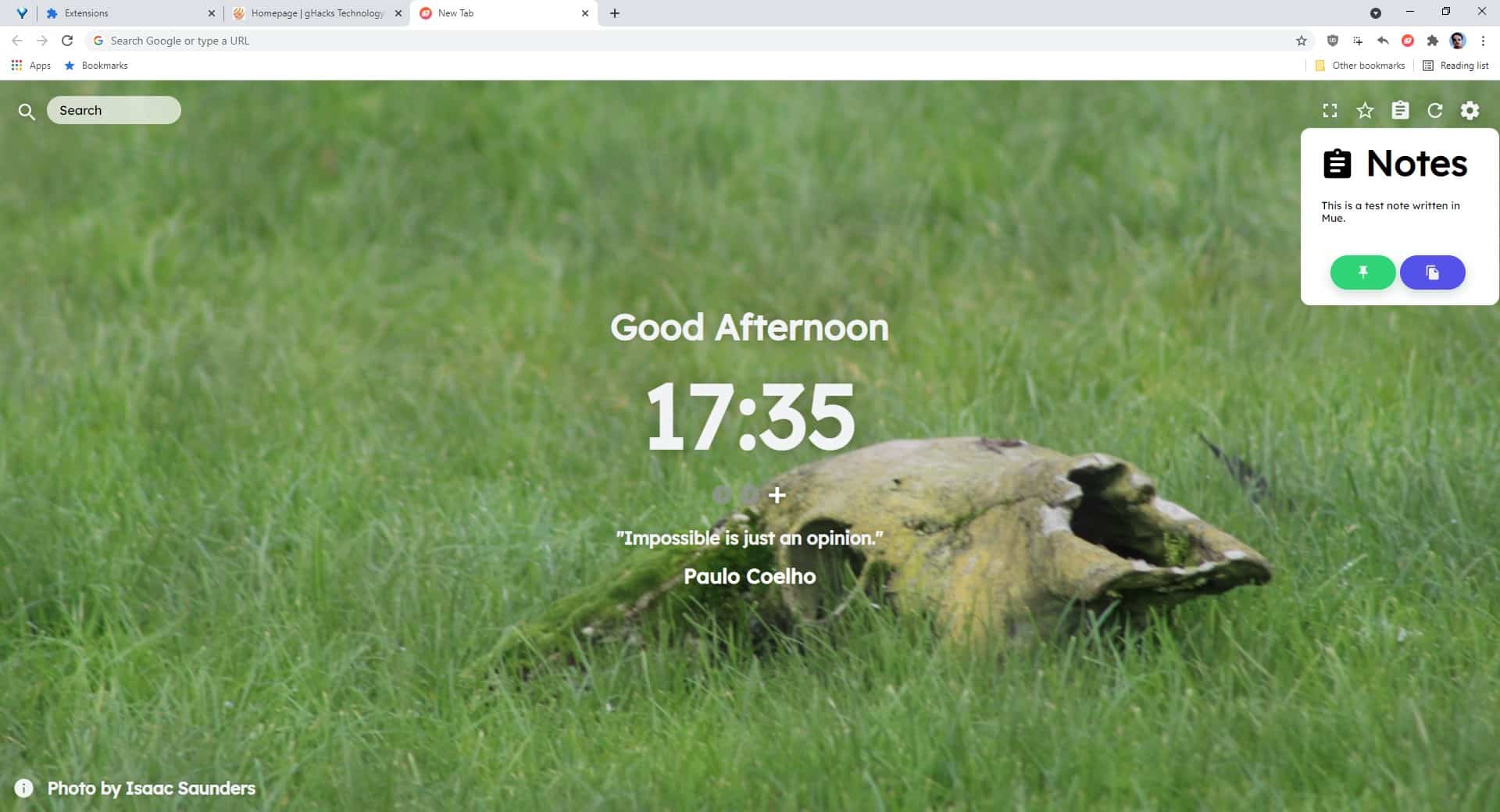 I want to agree that first users should be notified with something like a warning for addons are now marked as "suspicious" by Mozilla.
On the other side, users should be glad that activity/behavior of browser addons/extensions are obviously monitored by Mozilla, Google, Microsoft,...
Reactions: plat, CyberTech, harlan4096 and 2 others

Gandalf_The_Grey said:
Why? It is now an extension not to be trusted.
Click to expand...

Google and Microsoft still trust it.

Yes, but as seen in the Ghacks article the chrome extension is also spying on their users.
IMO that is not something you want in your browser.
Reactions: Azure, Sammo, CyberTech and 2 others

A safe alternative to FVD is Group Speed Dial and you can import the dials from FVD. 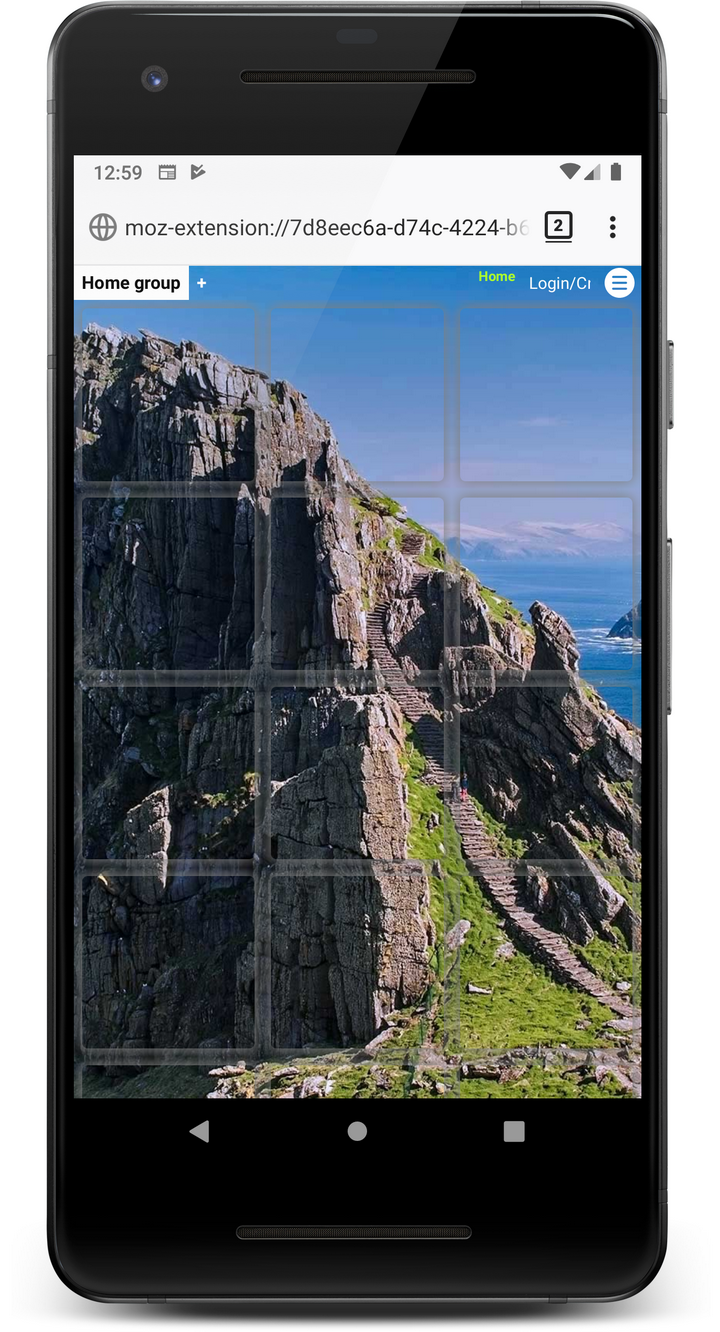 Group Speed Dial – Get this Extension for 🦊 Firefox (en-US)

Download Group Speed Dial for Firefox. Speed Dial (visual bookmarks) with groups in your New tab page for power users! Now you can fit all your favorite sites into one fast SpeedDial in an organized fashion. Dials are synchronized through Cloud to all your devices! For free! No Ads!

The Mozila community is really furious, their forum is just about FVD Speed Dial, solve the bomb now. It's like I always say, people don't care about privacy, they want something that works for them, that is practical and functional, that makes everything easier and FVD has always done that, it's the most popular dial-up extension on the internet. 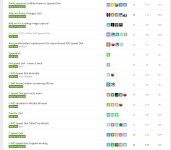 Last edited by a moderator: Nov 24, 2021
Reactions: CyberTech and Nightwater

Mozilla making a mistake? Only they banned this extension, Chrome, Edge and everyone else approve of it, very strange 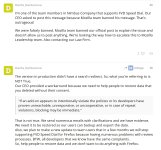 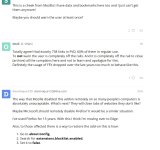 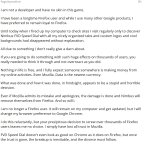 Mozila ended up shooting himself in the foot
Reactions: Sammo and CyberTech

Hi to all. I have removed it, so i cant find it to reinstall it. Can anyone upload it here? Thanks

andrikop said:
Hi to all. I have removed it, so i cant find it to reinstall it. Can anyone upload it here? Thanks
Click to expand...

and for more information and the alternative