FTC has a “plausible claim” that Facebook is an illegal monopoly, judge says

The Federal Trade Commission’s antitrust suit against Facebook may proceed, a federal judge has ruled. The company had filed a motion to dismiss the case, which the judge denied.

US District Judge James Boasberg had invited the FTC to refile the case after throwing out its initial attempt when he found it lacking. “Second time lucky?” Boasberg wrote in yesterday’s opinion. Apparently.

“The core theory of the lawsuit remains essentially unchanged,” he said of the FTC's refiling. “The facts alleged this time around to fortify those theories, however, are far more robust and detailed than before, particularly in regard to the contours of Defendant’s alleged monopoly.”

The FTC argues that Facebook (now known as Meta) used a “buy and bury” strategy to stifle competition in the social networking space. Specifically, it alleges that Facebook purchased both Instagram and WhatsApp to prevent them from offering their large user bases new features that could have challenged Facebook’s main platform.
Click to expand... 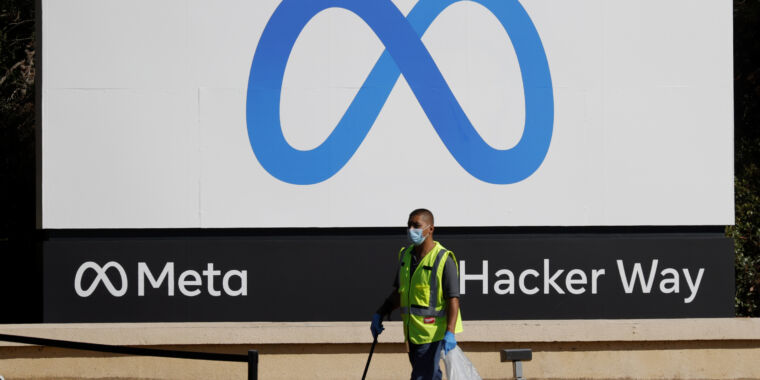 FTC has a “plausible claim” that Facebook is an illegal monopoly, judge says

Judge says the FTC has “cleared the bar” with its new filing.

arstechnica.com
Reactions: harlan4096, Deletedmessiah and Gandalf_The_Grey
You must log in or register to reply here.