Google has released Chrome 91 today, May 25th, 2021, to the Stable desktop channel, and it includes security improvements, the ability to copy and paste files into web pages, and new developer features.

This Google Chrome brings a very useful feature for webmail users as they can now copy and paste a file into an email message to have it automatically be attached.

"Chrome supports files via DataTransfer for drag and drop, but not for clipboard," explains Google's status page for this feature.

"It is useful for users to be able to use clipboard keyboard shortcuts such as Ctrl+C, Ctrl+V for a task such as attaching a file to an email rather than only drag and drop."

NAT Slipstreaming attacks abuse a router's Application Level Gateway (ALG) feature to gain access to any port on an internal network, potentially allowing threat actors to gain access to services that are normally secured by the router.

When determining if the port should be blocked, developers found that Amanda backup software and VMWare vCenter utilize the port but would not be affected by the block.
Click to expand...

Google has released Chrome 91 today, May 25th, 2021, to the Stable desktop channel, and it includes security improvements, the ability to copy and paste files into web pages, and new developer features.

Google Chrome 91, which started rolling out earlier this week, is executing JavaScript code 23% faster with the inclusion of a new JavaScript compiler and the use of a new way to optimize the code's location in memory.

According to Chrome Product Manager Thomas Nattestad, these new enhancements help deliver the maximum possible speed when compiling and executing the JavaScript shipped to the browser by every web page.

"In M91 Chrome is now up to 23% faster with the launch of a new Sparkplug compiler and short builtin calls, saving over 17 years of our users' CPU time each day," Nattestad said.

"Sparkplug is a new JavaScript compiler that fills the gap between needing to start executing quickly and optimizing the code for maximum performance. 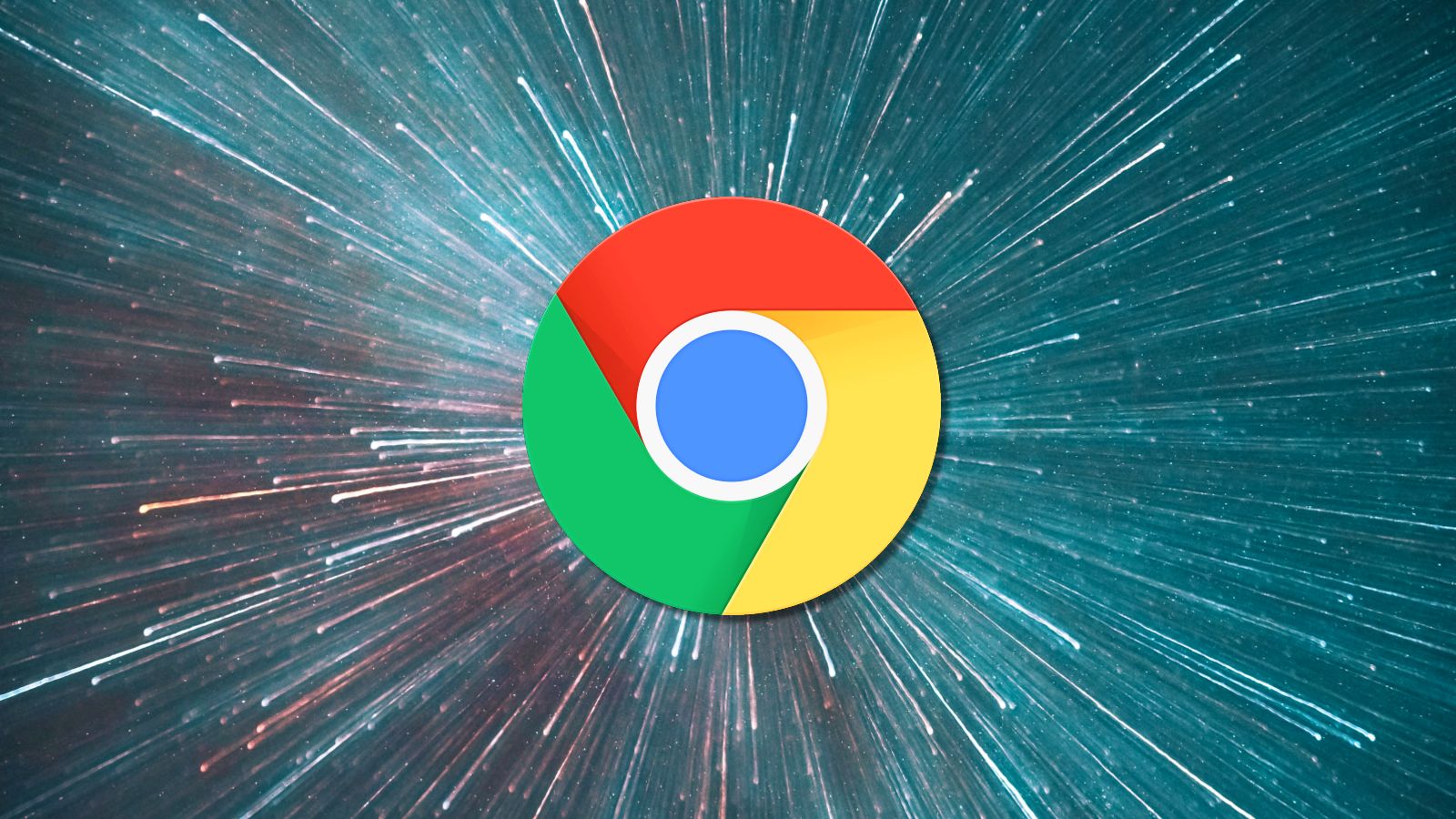 Google says the latest Google Chrome release comes with a significant performance boost due to newly added improvements to the open-source V8 JavaScript and WebAssembly engine.

Post quantum encryption flag is back and it will be rolled out to stable in 92. CECPQ2 already works on Google-based domains.