Google is to pay $90 million to settle a class-action lawsuit with US developers over alleged anti-competitive behavior regarding the Google Play Store.

Law firm Hagens Berman announced the settlement this morning, having been one of the first to file a class case. The legal firm was one of four that secured a $100 million settlement from Apple in 2021 for US iOS developers.

The accusations that will be settled are depressing familiar – attorneys had alleged that Google excluded competing app stores from its platform and that the search giant charged app developers eye-watering fees.

Google said it "and a group of US developers have reached a proposed settlement that allows both parties to move forward and avoids years of uncertain and distracting litigation."
Click to expand... 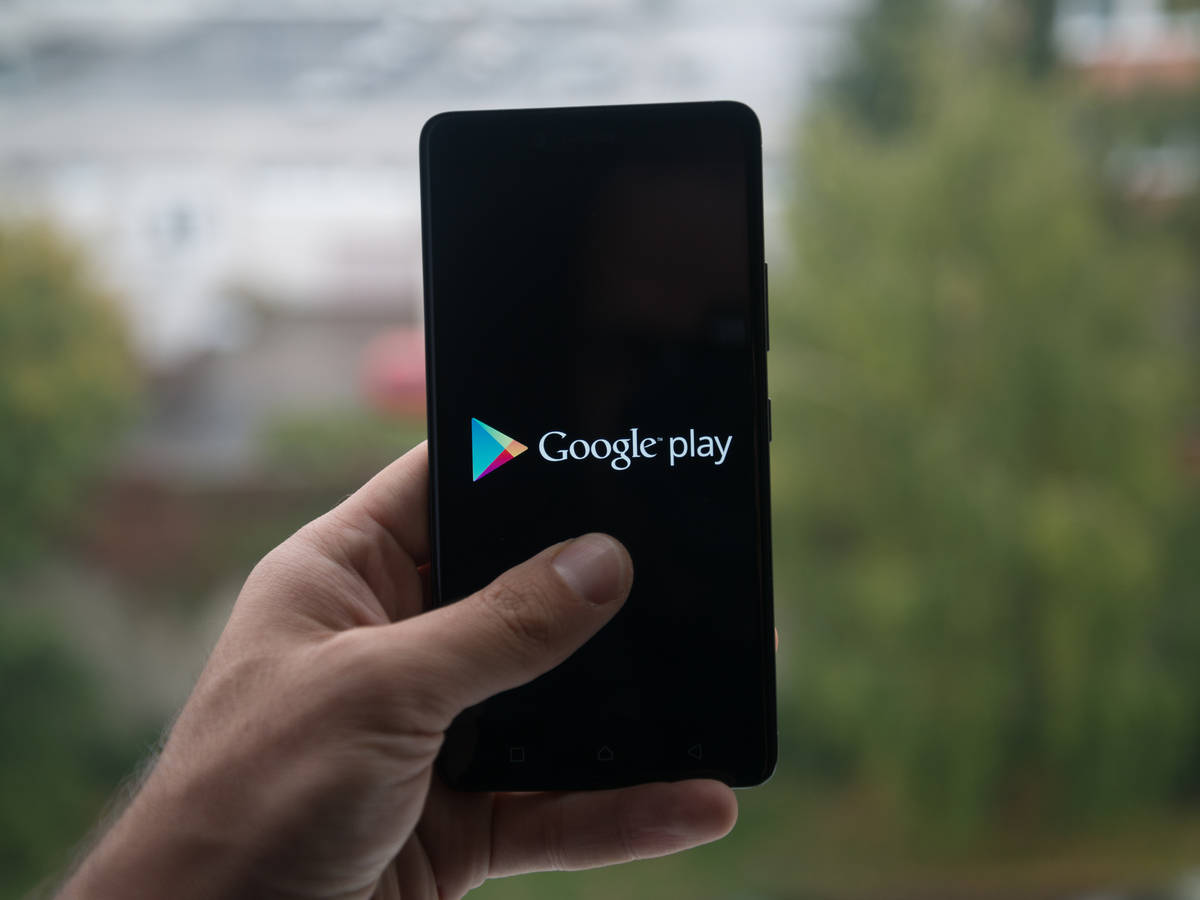 US developers that qualify could receive more than $200,000

www.theregister.com
Reactions: harlan4096, The_King, upnorth and 2 others
You must log in or register to reply here.