Intel will benefit from €6.8bn ($7.3bn) of European Chips Act funding as it builds and commissions its mega site in Magdeburg, Germany. Martin Kröber, the Magdeburg member of the Bundestag (Social Democratic Party), revealed the decision on Friday, and the amount of funding due this year was confirmed in a federal budget statement (German language PDF link).

Raising a new chip fab from the ground is a complicated, time consuming, and expensive process. It is estimated that the Magdeburg 'Silicon Junction' site will break ground in H1 2023 and be completed by 2027. Silicon Junction will feature two large chip fabs. These will be advanced Angstrom-era fabs with plans to produce nodes like Intel 20A and beyond, Intel revealed in March. Intel branded processors will be made at the fabs, as well as partner products via Intel Foundry Services (IFS).

The federal budget statement reveals that €2.72bn ($2.91bn) of funding for the Magdeburg development has been set aside for this year. This is a significant chunk that suits a front-loaded project like this. Intel will get a total of €6.8bn to help with the development of this particular advanced node facility. EU Chips Act funding is pinned at 40% of the total cost of the mega fab, meaning the facility will cost €17bn ($18.2bn) in total to build.

Intel's Magdeburg Silicon Junction will have a big impact on the local Saxony-Anhalt economy. It is expected to create 7,000 temporary jobs, plus 3,000 permanent positions. "The settlement is a boost for the whole of Saxony-Anhalt," stated Kröber. Additionally, there will be thousands of new jobs at suppliers and partners, plus a wider boost to the local service industry, retailers, and so on, as is typical with the arrival of a large employer.
Click to expand... 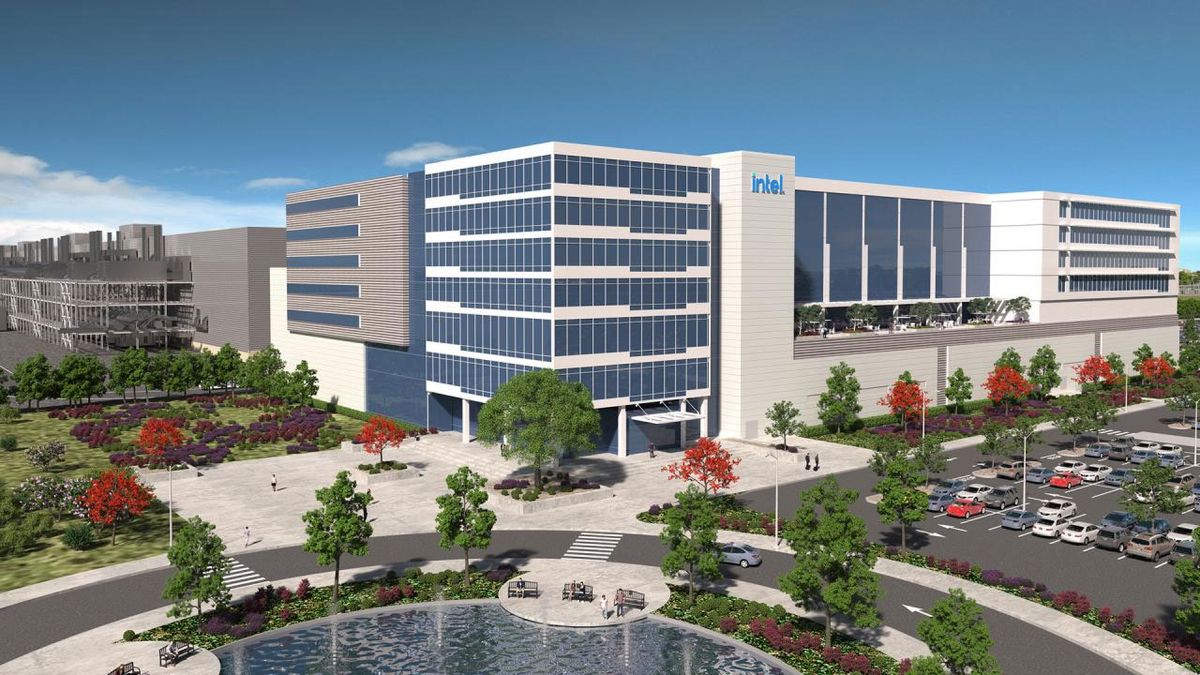 www.tomshardware.com
Reactions: plat, MrFellow, harlan4096 and 2 others
You must log in or register to reply here.