Intel has joined an alliance with Micron, Analog Devices, and MITRE Engenuity in an effort to accelerate semiconductor research, development, and prototyping. It’s hoped by the companies that the alliance will make the semiconductor industry in the United States more robust.

Aside from building a more robust U.S. semiconductor industry, which could really help in situations where there are semiconductor shortages in the future, the alliance also seeks to protect intellectual property due to the increased competition abroad from countries like China. With semiconductors becoming necessary for everything from computers to cars, strengthening supply chains around the world is crucial to ensuring access to them.

“The semiconductor industry in the U.S. is at an inflection point. There has never been a more important time to come together as an industry to establish the path forward to advance the foundation of innovation that will help solve the nation’s biggest challenges.”
Click to expand... 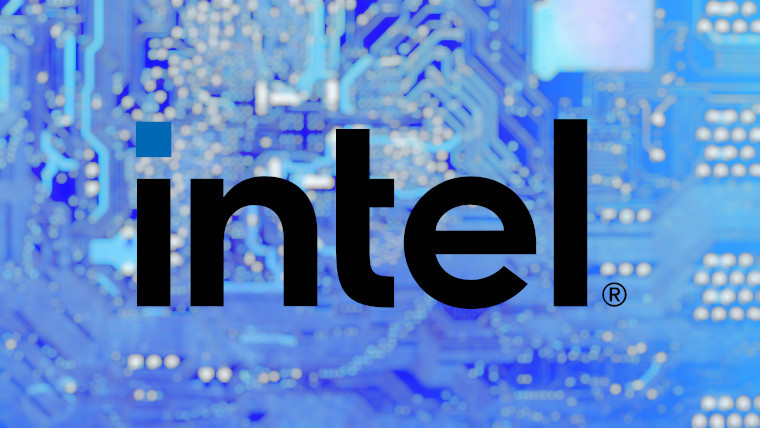 Intel has formed an alliance with Micron, Analog Devices, and MITRE Engenuity. The firms want to work together to boost semiconductor research, development, and prototyping while protecting IP.

www.neowin.net
Reactions: Gandalf_The_Grey, n8chavez and harlan4096
You must log in or register to reply here.