Intel today unveiled new 12th-generation Core processors suitable for laptops, and as part of the announcement, it claimed that the new Core i9 is not only faster than Apple's M1 Max chip in the 16-inch MacBook Pro, but is the fastest mobile processor ever.

The new Core i9 features a 14-core CPU with six performance cores and eight efficiency cores, while the 10-core M1 Max chip has eight performance cores and two efficiency cores. The high-end Intel chip has a max Turbo Boost frequency of 5.0GHz, but power draw can reach up to 115 watts, which is significantly more power than the M1 Max chip ever uses and not ideal for the thermal envelope of devices like the MacBook Air and MacBook Pro.

Intel shared a very basic performance vs. power chart as part of its marketing, with fine print indicating that performance was measured based on compiling binaries with the SPEC CPU 2017 benchmark suite. Interestingly, the chart claims that the new Core i9 achieved faster performance-per-watt than the M1 Max chip, but overall the M1 Max can still operate at much lower wattages than Intel's top-of-the-line mobile offering.
Click to expand... 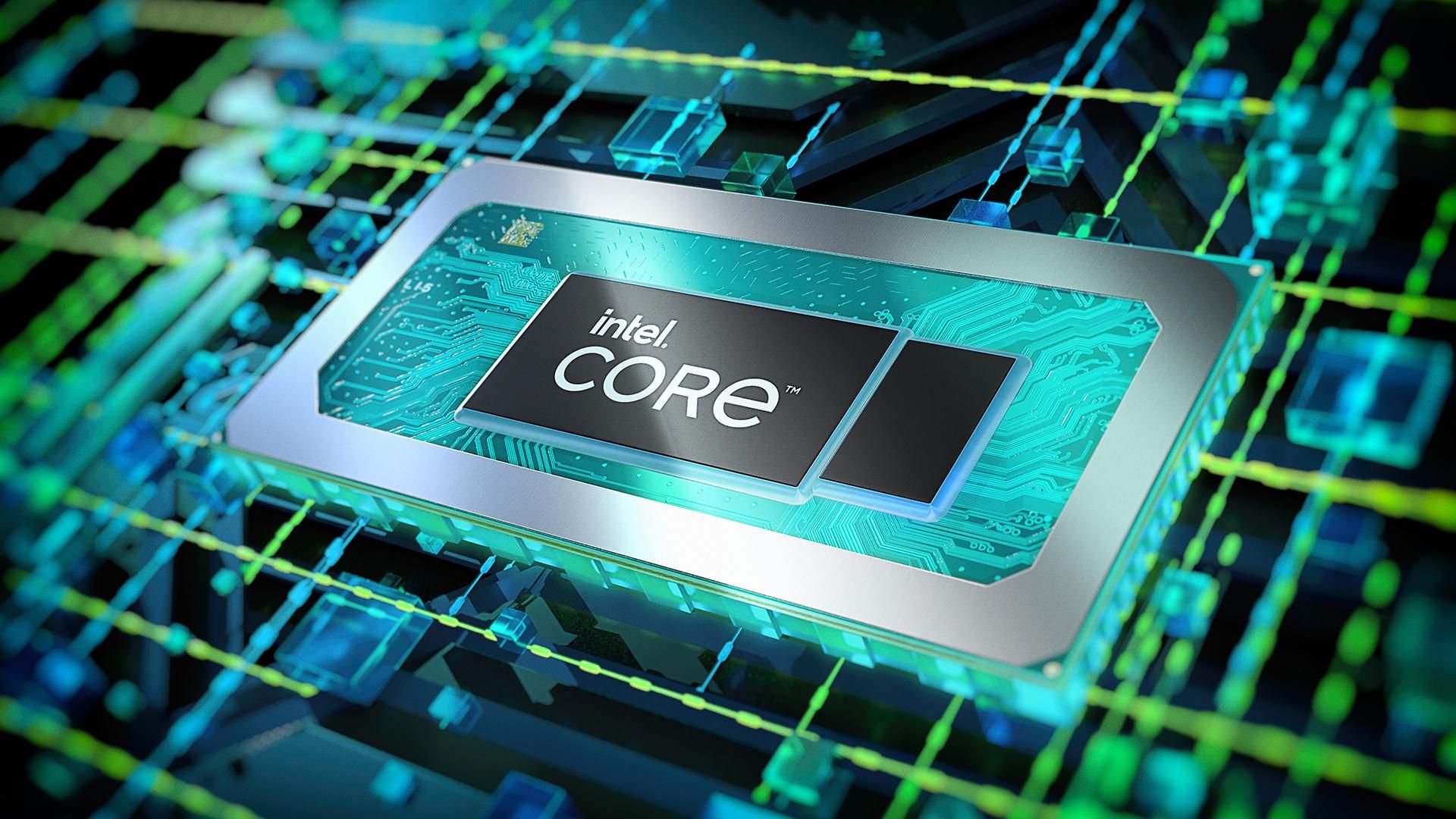 Intel today unveiled new 12th-generation Core processors suitable for laptops, and as part of the announcement, it claimed that the new Core i9 is...

www.macrumors.com
Reactions: Venustus, silversurfer, harlan4096 and 2 others
You must log in or register to reply here.