Intel has found a new way to voice its displeasure over Congress' inability to pass $52 billion in subsidies to expand US semiconductor manufacturing: withholding a planned groundbreaking ceremony for its $20 billion fab mega-site in Ohio that stands to benefit from the federal funding.

The Wall Street Journal reported that Intel was tentatively scheduled to hold a groundbreaking ceremony for the Ohio manufacturing site with state and federal bigwigs on July 22. But, in an email seen by the newspaper, the x86 giant told officials Wednesday it was indefinitely delaying the festivities "due in part to uncertainty around" the stalled Creating Helpful Incentives to Produce Semiconductors (CHIPS) for America Act.

That proposed law authorizes the aforementioned subsidies for Intel and others, and so its delay is holding back funding for the chipmakers.

Intel spokesman Will Moss told The Register today that the postponed groundbreaking event "has not been rescheduled," meaning there's no new date for it, and the company hopes to still hold it "at some point." We asked if the holding of the event is contingent on the CHIPS Act passing, and he said, "I don't have an answer for this."

Crucially, Moss told us the construction start date for the Ohio manufacturing site, which Intel originally set for late 2022, has not changed.

However, in a company statement he provided, Intel repeated a quote it made when the Ohio fab site was announced in January, saying that "the scope and pace of our expansion in Ohio will depend heavily on funding from the CHIPS Act."

"Unfortunately, CHIPS Act funding has moved more slowly than we expected, and we still don't know when it will get done," the statement added. "It is time for Congress to act so we can move forward at the speed and scale we have long envisioned for Ohio and our other projects to help restore US semiconductor manufacturing leadership and build a more resilient semiconductor supply chain."
Click to expand... 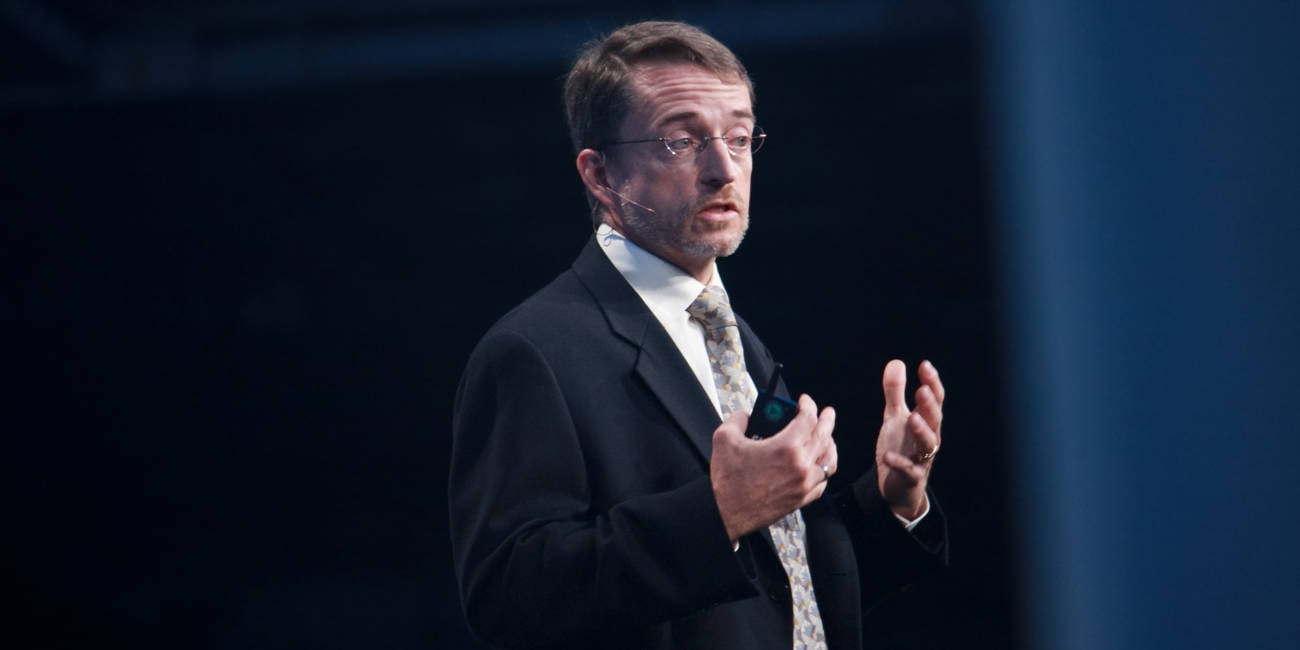 www.theregister.com
Reactions: Venustus, plat, harlan4096 and 1 other person
You must log in or register to reply here.